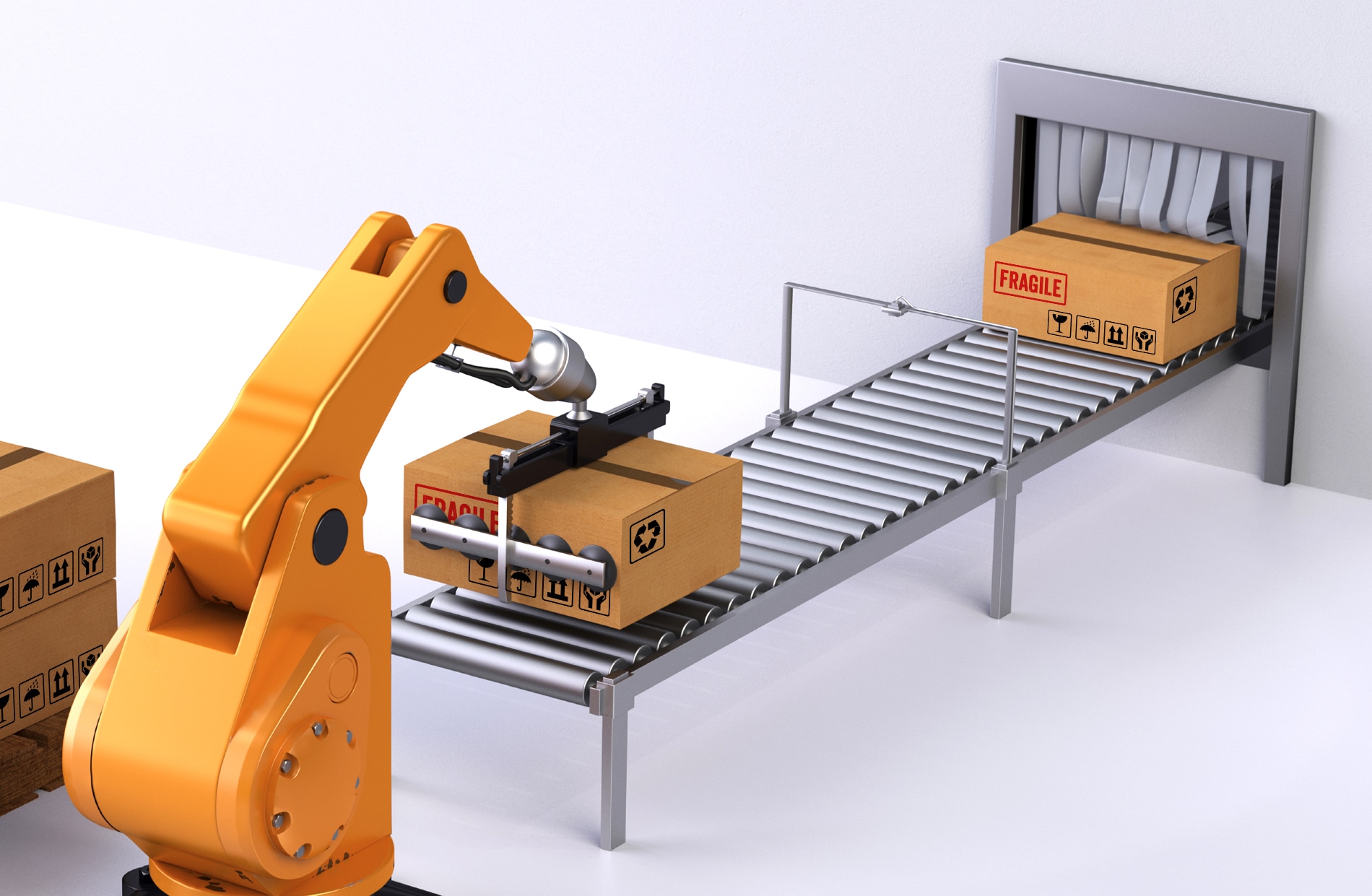 Manufacturers are seeking new ways to meet market-driven production challenges on their packaging lines, and robotics is playing an increasing role. But robots must be adaptable and easy to program.

According to the PMMI, the Association for Packaging and Processing Technologies, at least 75% of manufacturing end users have installed robots on their lines. If packaging represents a small portion of total robot sales, per PMMI’s latest report, growth is significant: robotic usage on primary packaging operations is expected to reach 20% in 2018 (up from 8% in 2013).

The in-house technical expertise of food, consumer goods and pharmaceutical industries lags that of more experienced industries, such as the automotive and electronics sectors. For such latter-day adopters, says Dean Elkins, general manager of Motoman Robotics and former chair of the Robotics Industry Association:

Robots need to be easier to program, much more adaptable to change and better able to help with track-and-trace products in the food industry and, especially, with serialization coming to pharmaceuticals.

When implemented worldwide, serialization (giving a unique serial number to a product) will enable to fight drug counterfeiting by organized crime.

In the past, cases from the lines were all mixed together on a single pallet [and there were] many miles of case conveyor.

The old, complicated system led to palletizing of cases from numerous production lines. The upgrade to robotics, with new controls and integrated barcode readers, enables the plant to ensure that each pallet contains cases from a single line, allowing operators to rapidly track and identify product down to a single case, and quickly trace defects to the line causing the defect.

Some of the innovations include lighter robotic machine modules with 60% fewer components, which can be placed in series to form high-volume picking lines with speeds of up to 450 products per minute per module.

Collaborative and “human form” robots are the most recent developments. They eliminate the need for a safety cage by using force sensors that allow them to work side-by-side with humans. ReThink Robotics has found success with its Baxter. This model has two arms and a touchscreen mounted where a human head would be. It is designed for primary packaging, material handling and line loading and unloading.

Du-Co Ceramics has integrated Baxter robots to assist with parts packaging at their facility in Saxonburg, Pennsylvania.

Vision technology is critical to detect, identify, align, pick and place products throughout packaging. Motoman recently demonstrated a Kinect sensor, a Logitech 9000 webcam, and software from Universal Robotics embedded in its MotoSight 3D Spatial Vision software to palletize dissimilar and randomly arranged cases—a common challenge in cross-docking, where randomly-positioned boxes must be de-palletized for redistribution in a warehouse.

Software engineering and applications can also ease entry for new robotics adopters. Ease of use, says Earl Wohlrab, Palletizing and Robotics Systems Manager at Intelligrated, includes the ability to allow end-customers to enter palletizing “stackability rules” that dictate which products can and can’t be loaded, to ensure that stacking won’t harm packaged products.

Another feature instructs robots to produce “aisle-ready” pallets configured to allow retail personnel to unload pallets from top to bottom as they move down the aisle, re-stocking shelves.

[The aim is] helping make robotic programming much more suited to the packaging culture. This allows you to program and configure their robots in the same, singular environment as their conventional machinery—from your case erector to your conveyors, robots, vision system, taper and palletizer.

This can reduce engineering time and costs from design training through installation and ongoing maintenance.

Further engineering simplification could eliminate programming. For example, operators would put the “head” of ReThink’s robots into training mode and manually move the arm and effectors through their actions, automatically generating code.