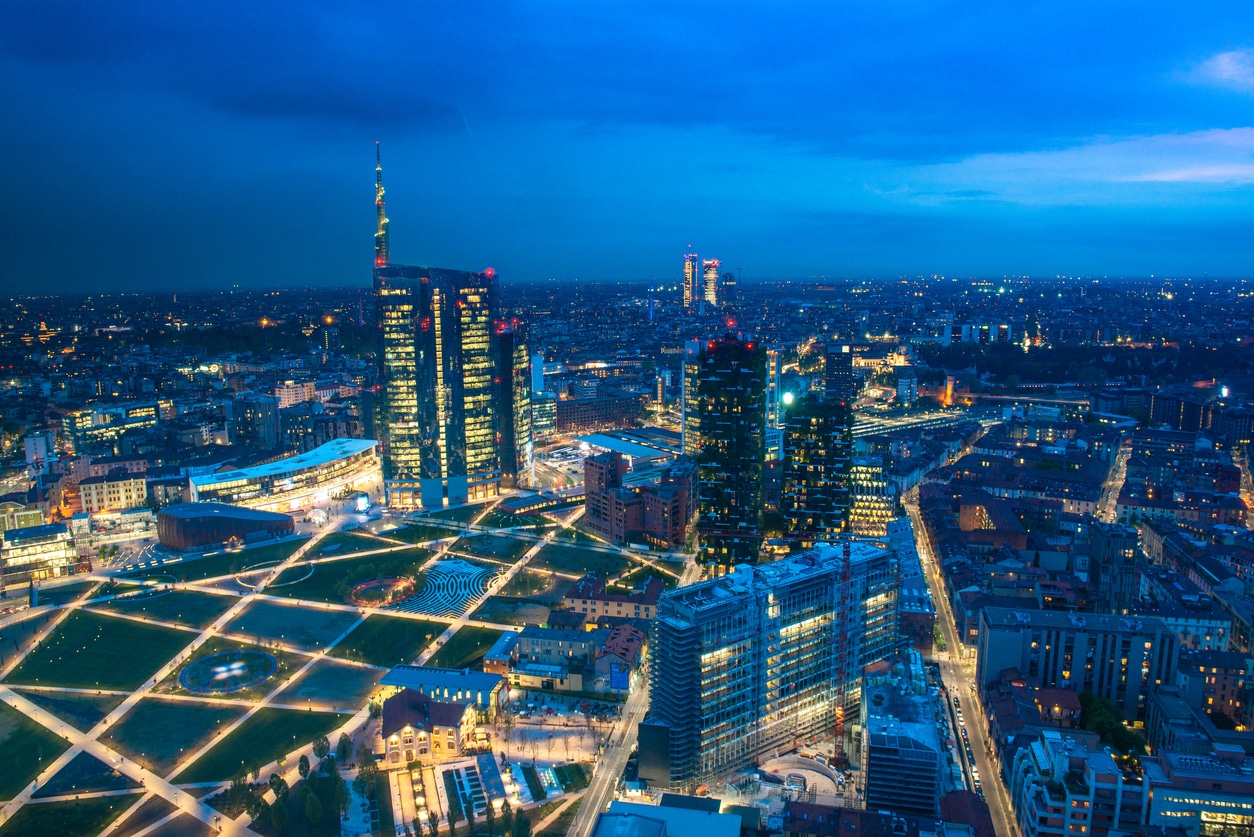 READ ALSO | How is the Pandemic Changing the Way We Make Cities?