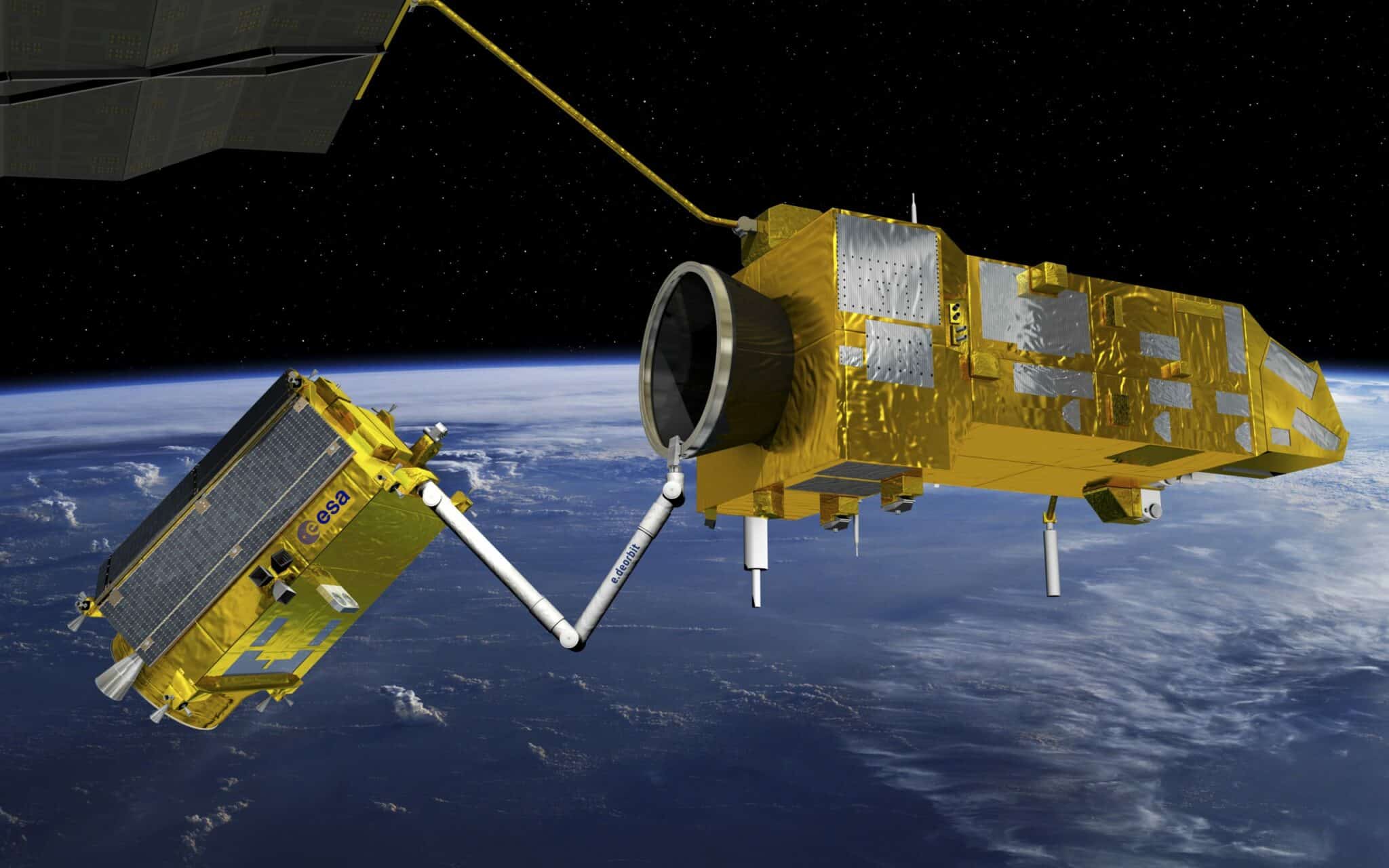 As mankind prepares to once again break the bonds of Earth, a new generation of robotics and artificial intelligence are set to help us reach out into the solar system.

Robots are already exploring the surface of Mars, although it can be slow going as they stop to survey their surroundings and often wait for instructions from Earth rather than risk making a costly error of judgement. More onboard processing power and improved image recognition will offer the next wave of space robots more autonomy, but this is dependent on a new generation of space-hardened hardware, according to Philippe Schoonejans – Robotics and Future Projects Team Leader with the European Space Agency. The electronics industry is understandably slow to develop new processors which can cope with the thermal and radiation challenges presented by space travel, says Schoonejans, forcing the space program to rely on older hardware.

We’ve just completed a series of experiments to determine the maximum achievable speed of an autonomous rover, and we’ve pushed it to around two kilometres per hour. That’s much faster than today’s Mars rovers but still incredibly slow compared to when you put a person behind the wheel, such as when the Apollo astronauts drove lunar rovers.

Autonomous vehicles on Earth can follow lane markings and other visual cues, but on another planet they need much better image recognition and onboard processing power, he says.

When faced with low-contrast terrain and harsh lighting, an autonomous vehicle could struggle to comprehend its environment and literally be afraid of its own shadow.

Apart from exploration, robots are also destined to play a role in paving the way for manned missions, such as building habitats in preparation for the arrival of humans. The Japan Aerospace Exploration Agency (JAXA) is testing autonomous construction robots, such as tractors and backhoes, designed to work in unison to build a lunar base with minimal human supervision. One challenge to overcome, according to JAXA, is the lack of a Global Positioning System for precise navigation on the Moon and Mars. While NASA’s high-altitude GPS technology has the potential to leverage the Earth’s GPS satellites from space, other advances such as the Deep Space Atomic Clock could also eventually help robots find their way.

Mining and resource activities in the harsh environment of the Pilbara is controlled over 1,600 kilometres away in Perth, providing many analogous conditions to those in space. For robotic systems to operate in space, they also need to deal with extremely low temperature and pressure environments, which means manufacturers need to address how their mechanics and fuel distribution will work in these environments.

Robots can always send all the information back to Earth when they’re faced with challenging terrain, but it means your progress is very slow going. The ability to autonomously assess hazards is something we’re researching, not just for traversing rugged terrain but also for working in challenging atmospheric and low-gravity conditions.

While these kinds of autonomous robots will form the advance guard of space exploration, Nesnas says building robots which can work side-by-side with humans presents extra challenges. The Russians recently sent a humanoid robot named “Fedor” to the International Space Station. Standing two metres tall and equipped with human-like dexterous hands, Feodor is capable of autonomous movement, governed by algorithms to ensure it does not accidentally damage the space station. Nesnas sees a future for robots in space, working alongside astronauts, but says collaboration requires enhanced levels of situational awareness.

It’s not just a question of intelligence and dexterity, it’s also about ensuring the safety of astronauts and their equipment such as spacecrafts. When developing these technologies, I expect we will look to collaborative industrial robots on the factory floor in search of ways to make it safer for robots to work with people in space.

Russia’s Fedor is a “self-learning system”, meaning it is able to teach itself how to perform new tasks. While artificial intelligence and machine learning will play a key role in space exploration, ESA’s Schoonejans says he would prefer robots did their learning on Earth before venturing into deep space.

Once a robot has been deployed, we need to be able to replicate results on Earth to verify its operational performance, but this becomes more difficult if the robot continues to learn once it’s in the field. We would probably have robots learning in simulated environments on Earth, so we can verify that learning and test the robot before sending it into space, rather than have them self-learning on the surface of Mars.