Rethink Robotics Bites the Dust—What’s Next? 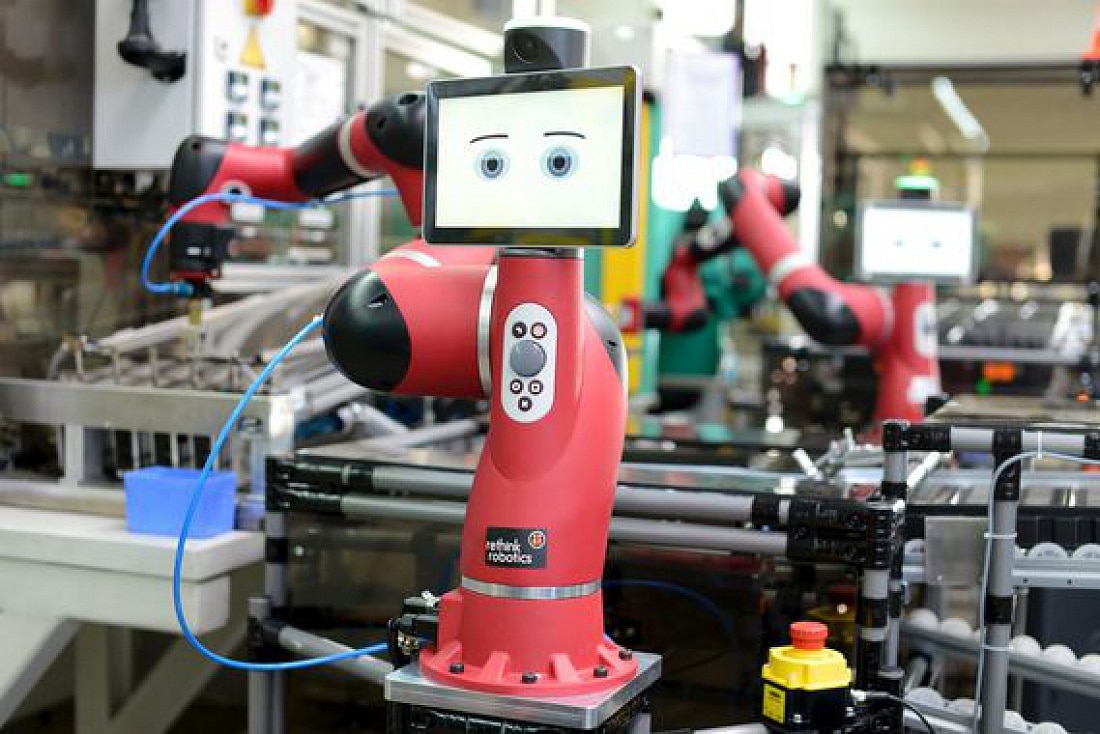 Collaborative robots have acted as a primary leader of the growing industrial automation sector for several years, replacing heavy traditional machinery with their optical sensors to avoid human injury. So when Rethink Robotics folded in October this year, the larger collaborative automation market seemed less certain.

But should the end of Rethink put the whole market on the line? Rethink was one of the first to market its collaborative robots, receiving a lot of press for its photogenic bots. However, the company’s two human-scale collaborative robots with one-of-a-kind personalities, Baxter and Sawyer, although well recognized, never put Rethink ahead as market leader.

Speculation points to market needs versus product. The firm’s human-scale robots have two arms and a face; while industry leaders Universal Robots, ABB and others make reconfigurable collaborative robotic arms that can handle loads from 5 to 10 kilograms and can perform in multiple degrees.

No stress for the collaborative robotics market as a whole. A new Markets and Research report indicates the market could reach $12 billion by 2025; whereas it only saw $710 million in 2018.

It looks like the other collaborative robotics haven’t lost their jobs in the automation field. Get back to work!