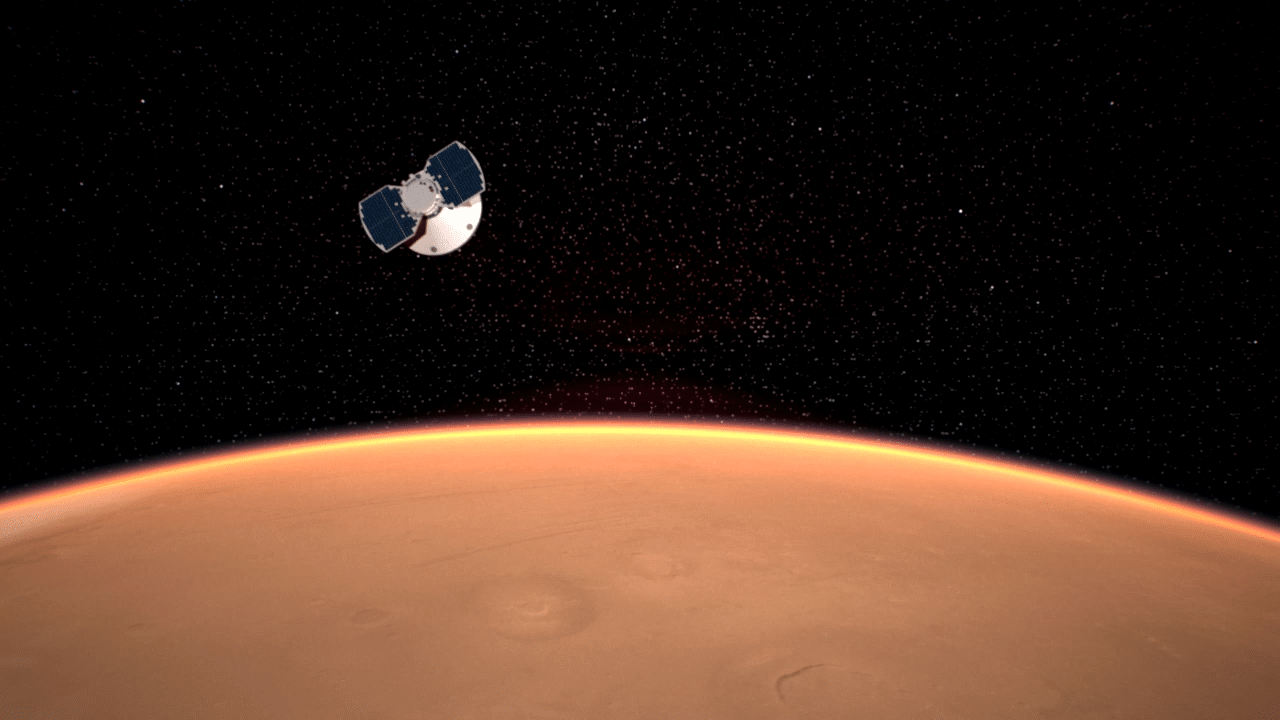 NASA’s InSight travelled a 548 million-kilometer journey from California and landed successfully on Mars on November 26, 2018 with the unprecedented mission of listening to meteorite and tectonic movement-caused earthquakes on the red planet.

Landing on Mars demonstrates a dangerous exercise, according to Francis Rocard, head of the solar system exploration program at the National Center for Space Studies (CNES), at Business Insider France. CNES made and supplied the 360 kg undercarriage with its seismometer—the core instrument of the InSight mission. Other scientific instruments are included on the mission, which will last 24 months, nearly equaling one Martian year. InSight will generate a power supply using solar panels to carry out its mission.

Following the trip to Mars by Curiosity rover in August 2012, scientists believe this new venture will determine the differences between habitable (Earth) and inhabitable rocky planets (Mars). The InSight will also study the internal structure of the planet: crust thickness, coat thickness at 5 km accuracy, liquid or solid core, core density and density, earthquake intensity, etc. This information, compared to that found on Earth, will illustrate why Mars remains inhabitable. Since Mars once had as dense an atmosphere as Earth today, the comparative planetology will help scientists learn more about the origins of Earth.