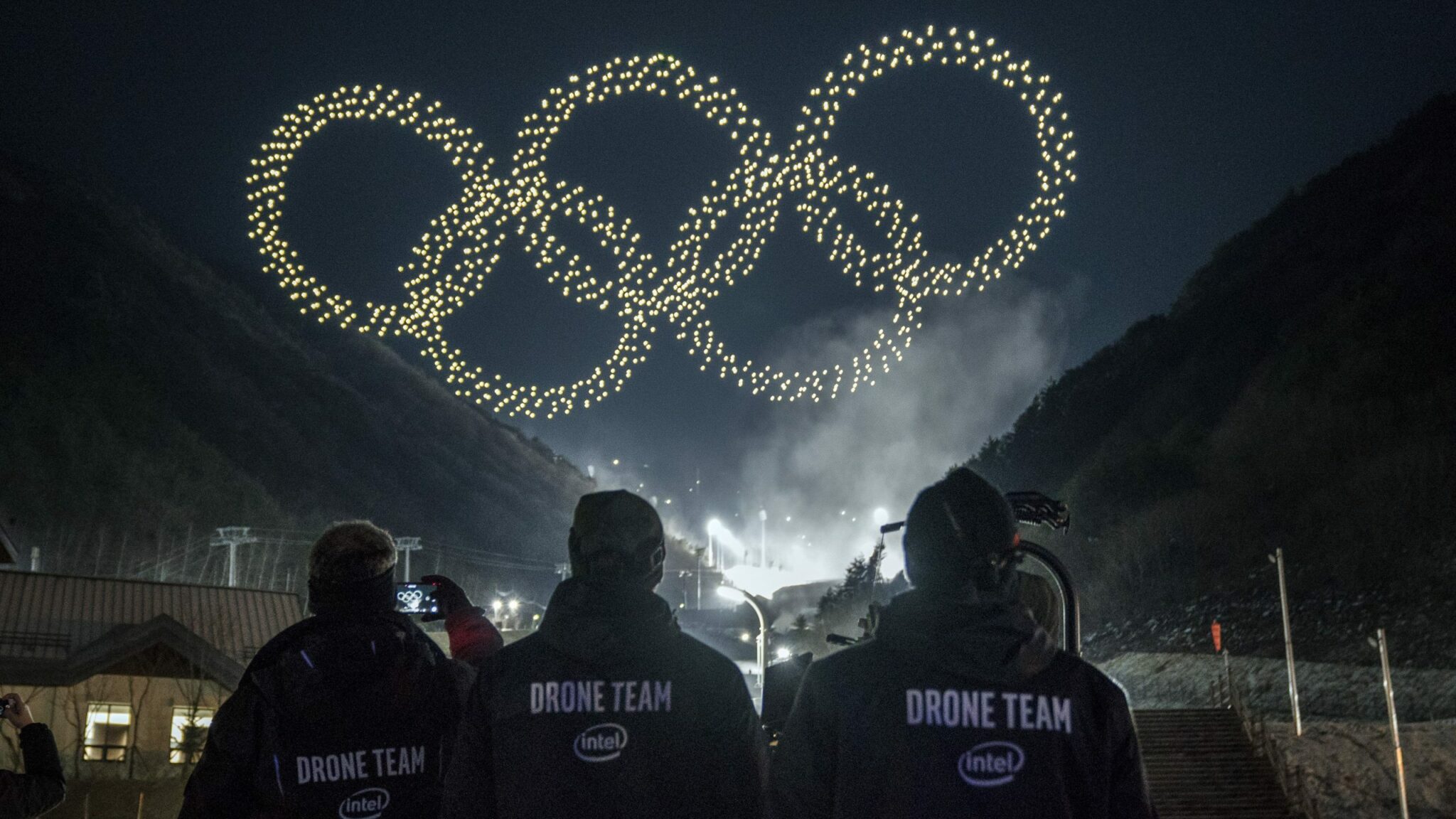 Intel partnered with KT to create a 5G experience at this month’s PyeongChang 2018 Olympic Winter Games. The goal was to demonstrate the potential of these lightning-fast networks while learning about what uses were attractive to attendees. DirectIndustry e-magazine was present at Intel’s press event at the Barcelona fair.

For Aicha Evans, Intel’s chief strategy officer, the Olympic experiments are critical as the chip company reinvents itself:

Evans explained that at the Winter Games, the company created 5G omni-view technology for the cross-country track allowing attendees to choose multiple angles in real-time and watch them via a tablet app. A similar system was set up for the figure skating ice rink by placing 100 cameras around the arena.

We believe our efforts have accelerated the global standardization of 5G. This will bring real innovators and new services to the market.

Intel also officially announced its Summer Olympics partnership with NTT Docomo. While neither company revealed many details, executives said their overall goal was to turn Tokyo into a massive “smart city.” They suggested the 5G network would allow streaming of 8K video and use of AI training programs for athletes.

And whereas the recent Olympics were an experiment for KT, NTT Docomo will already be rolling out 5G commercially across Japan by 2020.

It’s a very good time for us to demonstrate what kinds of things can happen with 5G.