Home » Li-Fi Shines As the Future of Short-Range Communications

Li-Fi Shines As the Future of Short-Range Communications 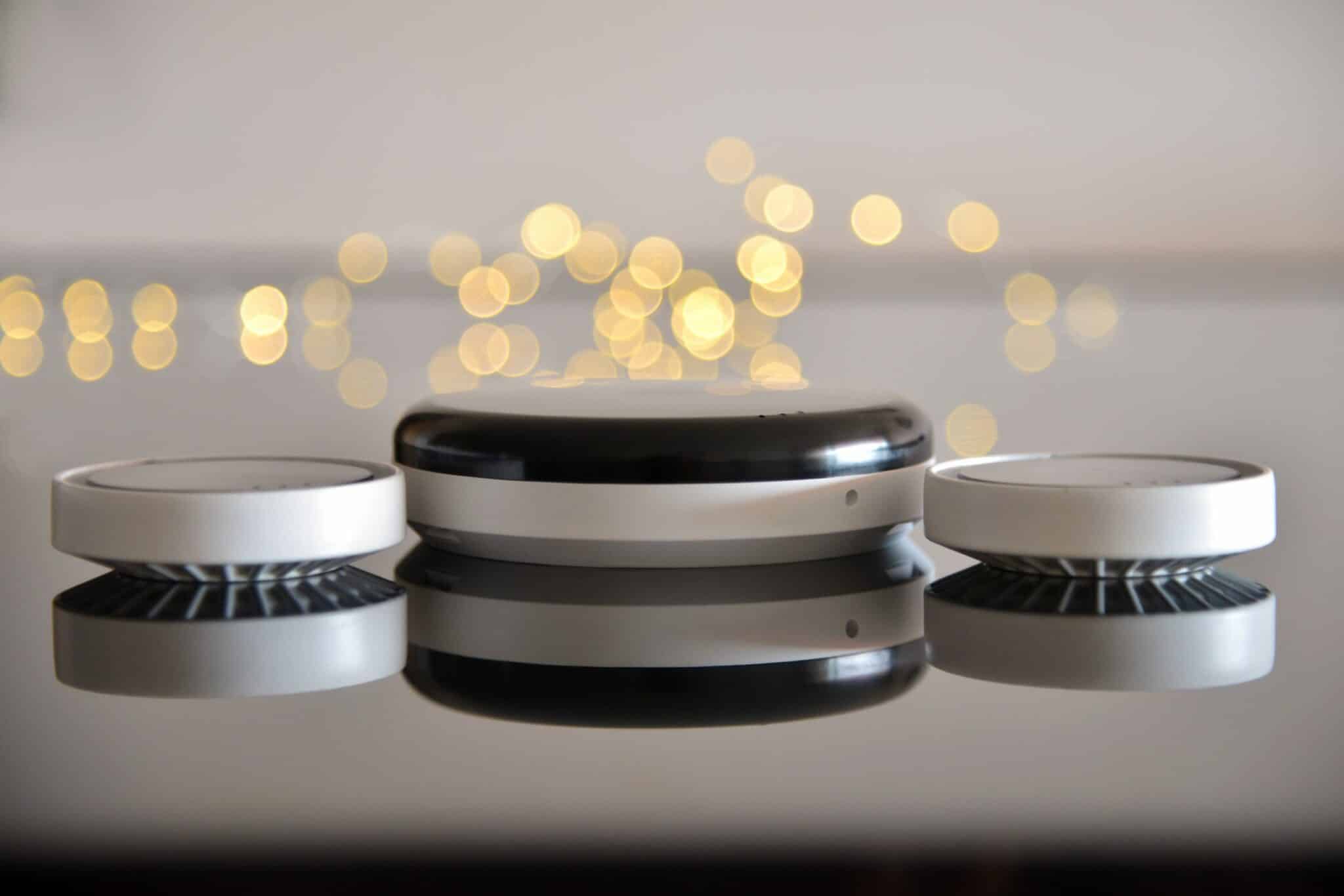 Relying on light to beam data between devices, Li-Fi is the key to fast and secure communications when it’s important to avoid radio waves. A French start-up recently launched the first ready-to-use microchip which allows any smartphone, tablet or laptop to integrate Li-Fi.

Li-Fi is a two-way optical wireless communication technology that offers high-speed, low-latency links over short distances. It relies on LED lights flashing at more than 10 million times per second, making it imperceptible to the human eye.

The term Li-Fi was coined back in 2011 and the technology can utilise similar protocols to Wi-Fi. The light-based communications can’t penetrate walls like radio waves, but in return, they are highly resilient to interference, hacking and jamming.

READ MORE
What is Li-Fi, the Internet by the Light?

While Wi-Fi’s radio wavebands are close to full capacity and highly congested, Li-Fi has almost limitless capacity. It can theoretically transmit at speeds of up to 100 gigabits per second, with an extremely low latency of less than 1 millisecond.

Direct line of sight is not necessary for Li-Fi to transmit a signal, with the light reflected off walls still achieving data speeds of 70 megabits per second.

As with the early days of Wi-Fi, computers require a USB dongle to take advantage of Li-Fi, but this is set to change.

The Gigabit OFE can be coupled with photodiodes and light sources such as LED or VCSEL to achieve a 1 gigabit per second point-to-point connection at a distance of up to 5 metres. It can be used with the ITU-G.9991 baseband designed for infrastructure, as well as the 802.11 baseband already present in most mobile devices.

Using standard semiconductor analogue technology (250 nm), the Gigabit OFE is less affected by global semiconductor shortage. While Li-Fi is not yet as cost-effective as Wi-Fi, it is a practical replacement in environments where radio waves are not suitable.

The fact Li-Fi can’t pass through walls makes it well-suited to highly secure environments such as government and defence. The Hague’s conference centre has deployed a Li-Fi trial to provide more secure communications.

Reliance on light rather than radio waves also ensures that Li-Fi does not create RF interference which can upset sensitive equipment.

Li-Fi also has applications in hospitals, where it avoids interfering with sensitive medical equipment. It is also well-suited to factory floors where it can operate reliably in noisy RF environments.

“The end-user experience will change radically as dongles won’t be required anymore. In challenging COVID-19 times and a global shortage of semiconductor capacity, Oledcomm demonstrates its leadership, resilience and commitment to achieve its mission: to provide a light-based, fast, secure and healthy wireless connectivity anywhere that Wi-Fi/4G/5G radio waves are not suitable.”