Home » Is the Dream of Self-Driving Cars Dead?

Is the Dream of Self-Driving Cars Dead? 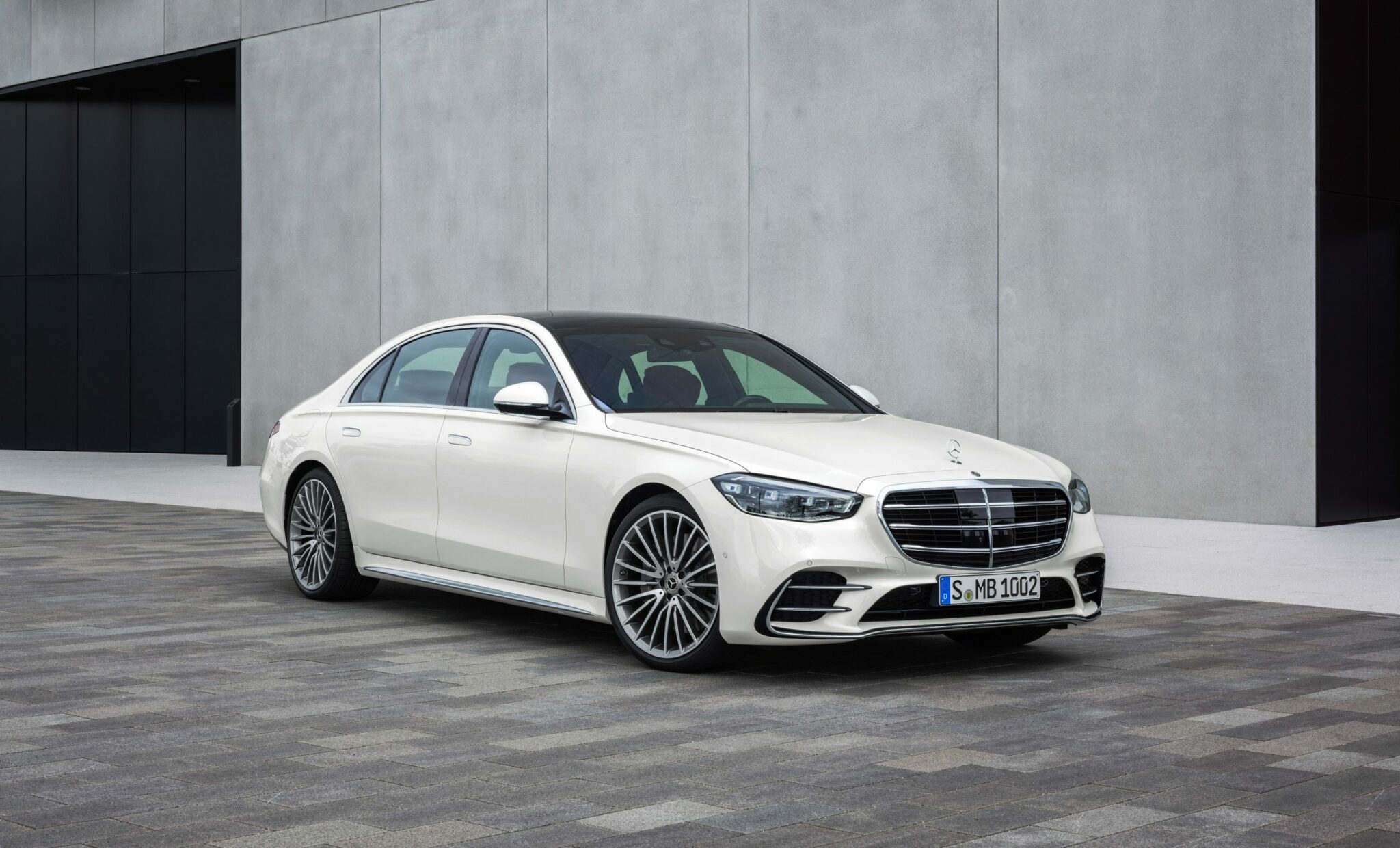 Self-driving cars continue to get smarter, but the dream of “autonomous everywhere” seems all but dead as technology giants scale back ambitions to completely banish drivers from behind the wheel.

Long the realm of science fiction, fully autonomous vehicles are one of those technologies which many people expected to be science facts by now. Yet it’s still early days, with most self-driving cars still requiring an alert driver at the wheel. Full autonomy is held back by technical challenges, regulatory hurdles, and public acceptance.

The Society of Automotive Engineers sets out five levels of autonomous driving.

Level 3 technology has arguably been ready since 2017, however, automakers have been held back by unclear legislation around how the technology should work. There are also legal questions around whether automakers will be held liable for accidents, even if drivers misuse the technology.

As such, some automakers may choose to skip Level 3 completely. Audi abandoned plans to add Level 3 features to the A8 in 2020, reportedly due to regulatory and liability concerns.

Japan legalized Level 3 autonomous vehicles in 2019, but it wasn’t until March 2021 that the Honda Legend became the world’s first production vehicle to support Level 3 – with a limited edition of 100 cars hitting the roads in Tokyo.

US lawmakers have been more cautious, but Europe is following close behind. Mercedes’ new S-Class aims to be Germany’s first Level 3 vehicle later this year, while France and the UK are also changing their road laws to allow Level 3 autonomy.

Hands off the Wheel

German lawmakers are pushing further ahead, approving the introduction of SAE Level 4 as soon as 2022. These vehicles do not require human interaction, or even a steering wheel, as they can safely stop themselves in the event of system failure.

Intended for driverless taxis and public transport, Level 4 vehicles will be programmed to travel between fixed points, or restricted by geofencing to drive within specific areas. Even then, these vehicles may struggle in severe weather.

SAE Level 5 “Full” autonomy remains the Holy Grail. It does away with these limitations and can drive anywhere, in any conditions, without human interaction apart from specifying a destination.

“Autonomous vehicles are not dead, because there are lots of interested parties who still want to see it happen and the stakes are too high, but it’s proving to be much more difficult than people thought. There are so many edge cases to address in order to be 100 percent safe that, outside of geo-fenced urban areas, it’s very difficult to see that we’ll achieve the dream of autonomy everywhere.”

The uptake of electric vehicles is driven by regulatory changes, economic drivers and public sentiment, but not so with autonomous vehicles.

While Millennials seem less interested in driving and owning cars, autonomous vehicles aren’t the only solution to Transport-as-a-Service. In the end, MacRae says it could be older drivers, unwilling to surrender their independence, who become the key market for self-driving cars.

Falling by the Wayside

Ride-sharing and taxi services have more of a vested interest in achieving Level 4 or 5 autonomy but have struck hurdles and also been slowed down by the pandemic.

“Sharing drove a lot of the autonomy business models but, between working from home and sticking with their own cars, the pandemic is changing the way people use transport.”

In 2020, Uber sold off its driverless car subsidiary to start-up Aurora Technologies, backed by firms including Hyundai and Amazon. At the same time, Amazon acquired autonomous vehicle startup Zoox. This year, Lyft sold its self-driving car unit to a subsidiary of Toyota.

Google’s Waymo robot-taxis have had more success. Waymo still failed to match the expected pace of innovation but in 2020 it is finally offering Level 4 autonomy within a 50 square mile portion of Chandler, Arizona.

Even Wamyo has its doubts about autonomous everywhere, with Waymo’s head of trucking and perception Boris Sofman telling Forbes “it’ll probably be decades of work to solve the overall generalized problem of driving everywhere in all conditions in all countries.“

Chinese tech giant Baidu was aiming for a wide-scale international autonomous vehicle rollout by 2020. Instead, its Apollo Go robot-taxi service only began trials in Shanghai this year. Meanwhile, Chinese ride-sharing giant Didi Chuxing Technology has also made slower than expected progress but announced a partnership with Volvo this year.

Didi Chuxing Technology is partly backed by Apple, which reportedly has its own self-driving car ambitions. Competition is coming from unexpected areas, such as Walmart’s program with Ford and Argo AI.

The early hype around self-driving cars also helped set unrealistic timelines and expectations for the technology.

Elon Musk, the eccentric billionaire founder of electric vehicle giant Tesla, claimed in 2016 that Tesla’s Autopilot would achieve Level 5 Full autonomy by the end of 2017. Today, Tesla remains stuck at Level 2, surpassed by traditional carmakers. Now, Musk insists Tesla will be “close to Level 5” by the end of 2021.

Tesla is also at odds with most self-driving car developers by insisting that its vehicles don’t require LIDAR sensors to map the surrounding environment.

There are even more fundamental debates around exactly how much autonomy self-driving cars should have, according to Professor Ekaterina Komendantskaya and Dr. Matthew Daggitt of Heriot-Watt University’s School of Mathematical and Computer Sciences, along with Dr. Luca Arnaboldi of the University of Edinburgh’s School of Informatics.

One school of thought says autonomous carmakers should focus on mapping and pre-planning paths, while only leaving object detection to the vehicle. The alternative is more independent vehicles that can drive anywhere, change routes and make decisions on the go.

These solutions are very different and will affect standardization, perhaps further hindering the speed of adoption, say Komendantskaya, Daggitt and Arnaboldi.

“We think for final adoption there will be a need for a change of infrastructure as a whole. This may mean a move away from traditional machine learning doing the brunt of the work to smart infrastructure helping make self-driving cars more reliable – with smart cities, wireless traffic lights and vehicles all communicating in the context of Intelligent Transportation Systems.”