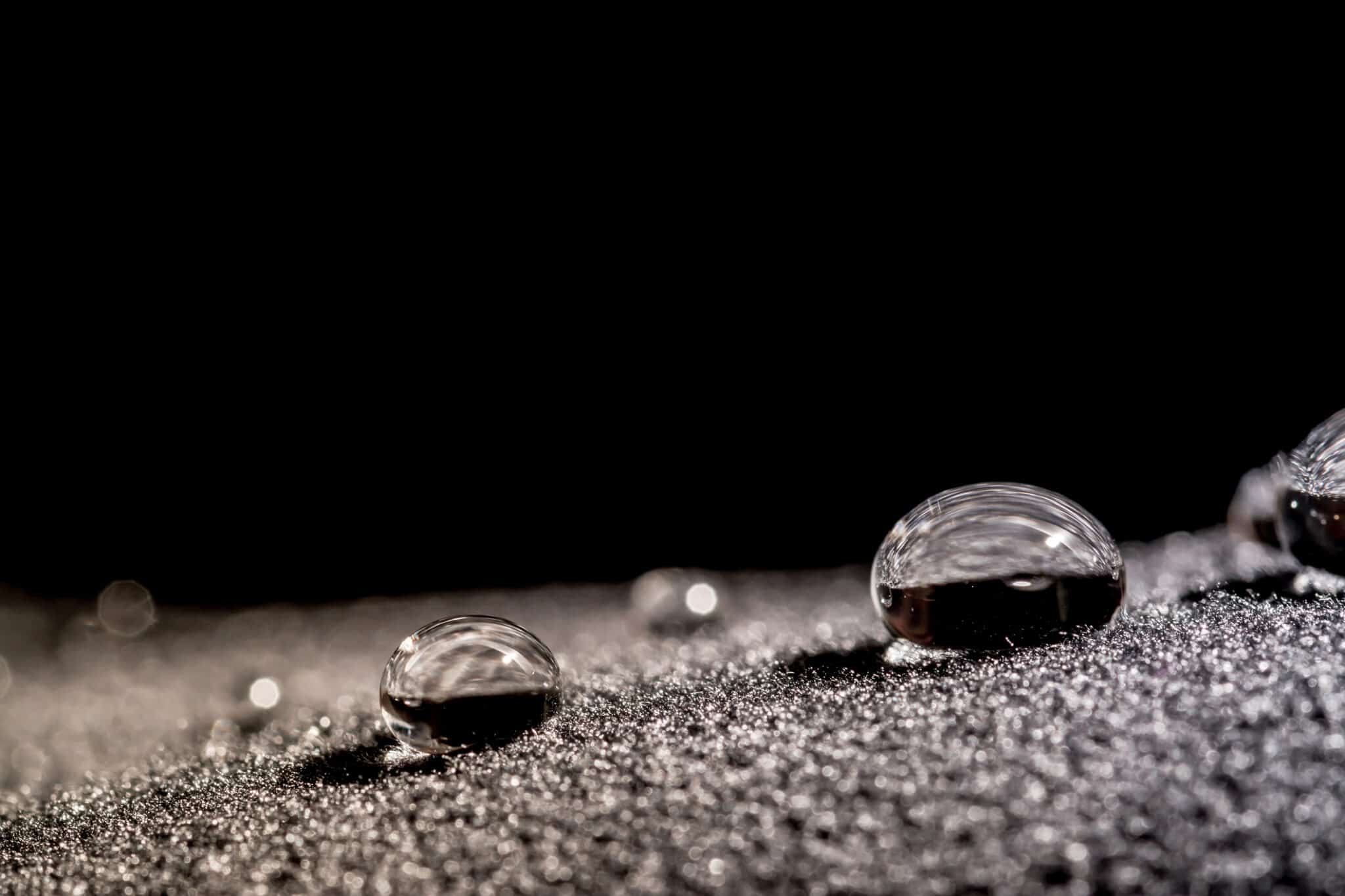 Lower production costs are boosting the use of nanomaterials in packaging and textiles. Nanominerals can improve food conservation while nanocoatings block microbial contamination of textiles. Exploiting the full potential of nanotechnology, however, remains a key challenge.

The most commonly analyzed natural and engineered nanomaterials are montmorillonite and kaolinite nanoclays, carbon nanotubes and graphene nanoplates. Similarly, inorganic materials such as titanium dioxide, calcium carbonate and silica, and nanosilver are under inspection.

In textiles, the focus has largely been on creating fabrics with antimicrobial properties: stain resistance and the removal and blocking of odors, sometimes combined with water repellency. Nanosilver is often used for this, especially in textiles used to make sportswear.

The company claims the treatment is durable enough for industrial laundering, but still environmentally friendly and safe.

No chemical binders are used, there’s no leaching that might threaten human health or the environment, and they’re cost-effective and applicable to any fabric.

US-based Greenyarn produces Eco-fabric, whose bamboo charcoal nanoparticles provide antibacterial and antifungal characteristics. The particles are distributed within the fibers rather than on their surface, making the textile washable without diminishing its effectiveness. Greenyarn Chief Executive Officer Robin Low shares,

We embed it into polyester and nylon, which we manufacture from various recycled or non-petroleum-based sources. The yarn is used to manufacture seamless smart underwear, insoles, socks and various smart fabrics, all of which contain the benefits of Eco-fabric.

Nanoclays are increasingly being employed in food packaging because they make it difficult for oxygen to enter, extending shelf life.

For Dr. Claire Skentelbery, director general of the Nanotechnology Industries Association, research has been carried out on other materials offering a broader functionality:

[There’s] nano copper for conductivity. Several others have been authorized for use in plastic food packaging, including titanium nitride and carbon black.

Conventional films would be 23 microns thick. Occasionally, this would be co-extruded using three layers of film roughly eight microns thick formed into a single sheet. Our material is a step change in this technology, using 33 layers to make up the film, whose high performance allows it to be thinner.

The secret to better performance is the way the thinnest nano layers within the film easily move over each other when stretched.

This allows the film to stretch more effectively but remain very strong. The nano film is used to replace conventional stretch film when wrapping pallets so that good-quality, stable loads can be achieved with vastly reduced consumption of polyethylene. This results in cost savings and reduced carbon footprint.

Rising to the Challenge

SAFENANO, the center for excellence in nanosafety at the UK Institute of Occupational Medicine, supports the development of nanotechnology in textiles and packaging. For Dr. Steve Hankin, director of analytical services, the challenges and barriers to the wider use of the nanotechnology are varied.

The synthesis of defect-free, large-area, monocrystalline graphene at a large scale is still challenging and too expensive for packaging applications.

In fact, although nanocomposites have been studied and used for a long time, achieving the optimum dispersion and matrix binding, and understanding the nanoparticle-matrix interactions that result in the enhanced property remain key challenges.

In textiles, ensuring supply of nanomaterials in some areas has also been of concern. When a new material is developed, it sometimes takes a while for companies to gain confidence that enough can be produced to meet market demands.

Costs reductions will remove one barrier. As product developers in textiles and packaging learn more about nanomaterials and their improved properties, they will introduce more products to the market.

Additionally, there are still concerns about human exposure to nanoparticles. Dr. Hankin reminds us that,

Underlying these technological and commercial advances are concerns over the potential for risks from engineered nanoparticles where exposure to humans and or the environment occurs intentionally or accidentally, and the safety of the materials has yet to be fully investigated.