Home » Cognitive Commerce: How Can Your Business Benefit From AI?

Cognitive Commerce: How Can Your Business Benefit From AI? 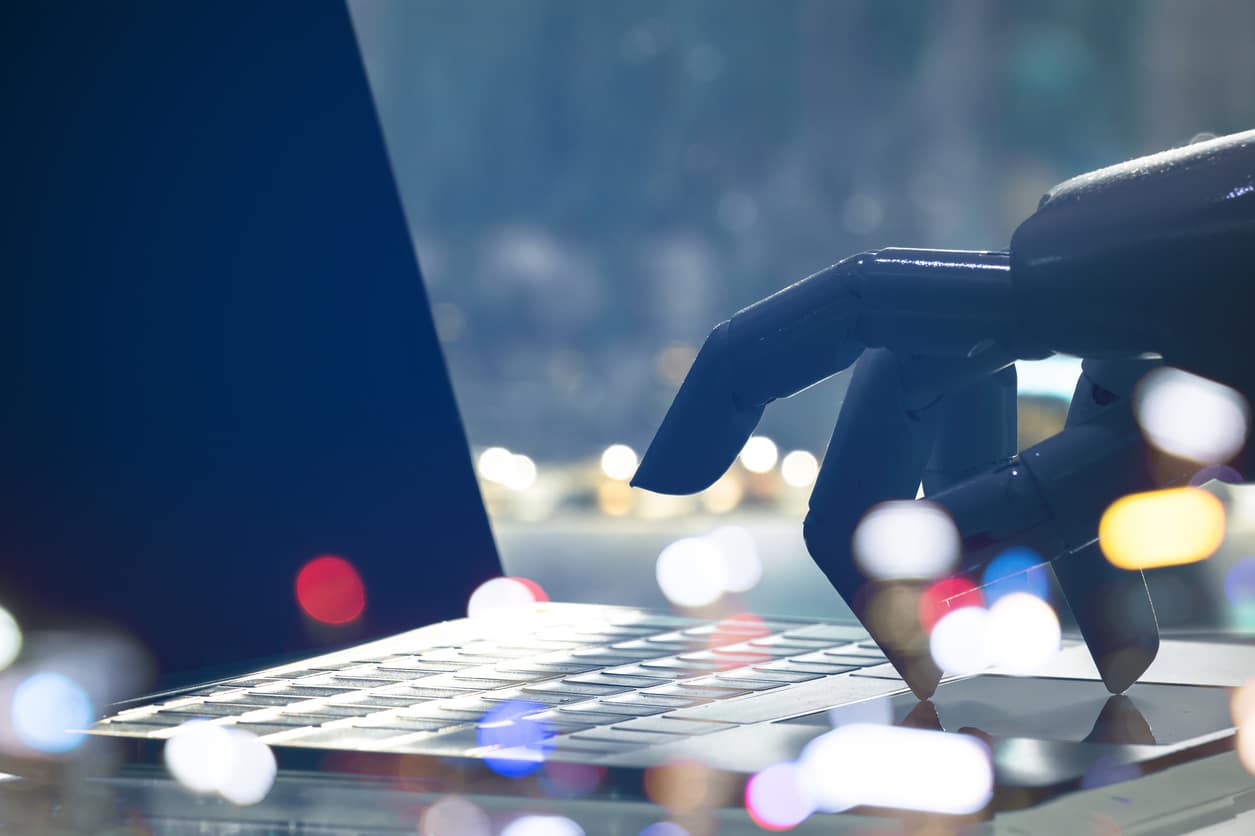 Advances in artificial intelligence present challenges and opportunities for companies across the business spectrum. But the commercial integration of cognitive digital processes requires expert knowledge.

With an ever-increasing number of businesses now employing cognitive technologies, experts predict the global economy could see a contribution of $15.7 trillion from AI by 2030. Yet despite this potential, today many companies would benefit from a better understanding of AI and its capabilities as they look to reshape their day-to-day operations.

The commercial integration of cognitive digital processes is far more complicated than flipping a switch and letting a smart machine do its thing, as Martin Benson, Head of AI Consulting at UK-based data science consultancy Jaywing explains:

There is a certain amount of expectation that AI stardust can be applied effortlessly to any business task of any size. Determining whether AI can help with a given business problem is a very complex issue and requires expert knowledge of the tools and techniques available.

In a recent survey carried out by Databricks and International Data Group, the vast majority of the 200 American and European IT executives who participated said that when it came to commercializing AI, preparing the necessary datasets and deploying AI models efficiently and reliably had been highly challenging. Overall, the survey found that only one in three business-focused AI projects had succeeded, with an average concept to production time of over six months.

From the outset, businesses considering the application of AI should understand the distinction between “narrow” and “general” AI. While the former describes tightly focused systems that are able to perform one specific task at least as well as a human, the latter describes all-encompassing systems with problem-solving capabilities and broad intelligence similar to humans.

While cognitive technologies are rapidly advancing, we are still a long way from even thinking about creating general AI.

For Tom Davenport, senior advisor at Deloitte Analytics and co-author of the 2017 Deloitte State of Cognitive Survey,

AI has benefited BD by giving us a new lens on our own operations and data. From a machine learning and analytics perspective, much of our understanding has always been derived from multiple dynamic datasets and was therefore unattainable without software assistance. All of our AI tools allow employees to focus on higher value-added work.

One major barrier to the implementation of cognitive technologies by businesses is integrating AI applications within existing processes and systems, says Davenport:

This is one of the reasons why there are so many AI-related pilots and proofs of concept in companies, but substantially fewer production applications.

Some companies are addressing this issue by acquiring AI capabilities that are integrated into the software that they already operate.

As AI technologies become increasingly capable and integrated within other software, I think we’ll see a much broader adoption by businesses of all sizes.

The dynamic between the different business areas where AI is employed is also likely to shift moving forward. In the 2017 Deloitte State of Cognitive survey robotics and cognitive automation accounted for nearly half of all the AI-related projects being undertaken by respondents. But as other AI technology types become easier to implement, the ratio between cognitive automation, insight and engagement applications will probably change, Davenport predicts.

Language-oriented AI applications, for example, were the least common in our project collection because they are currently very challenging.

Chatbots have come on a bit in the last few years, but capability levels are still pretty rudimentary. This is really a general AI problem that requires not only an understanding of dialogue, but also knowledge and understanding of the world. I expect slow progress in this area for some time.