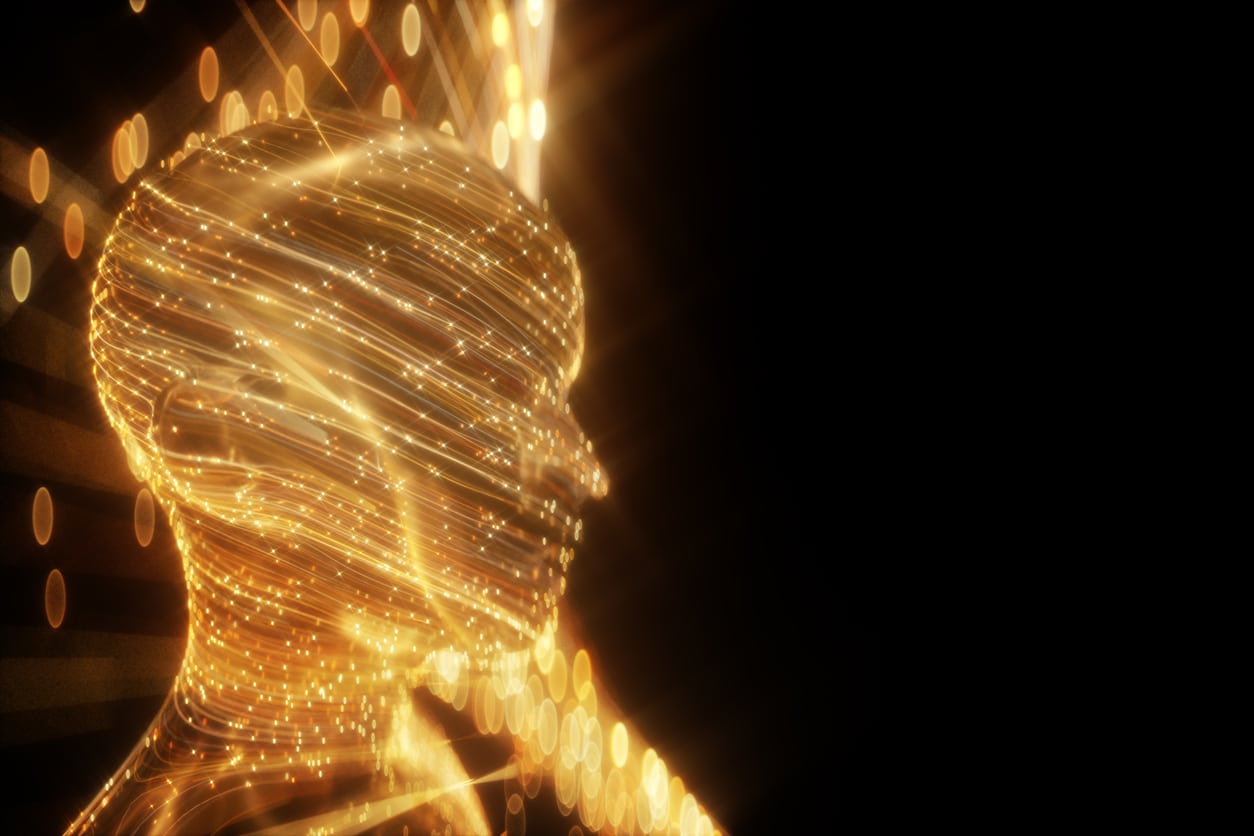 The European Commission yesterday unveiled in a white paper its measures for a digital transformation strategy in the European Union. The plan focuses primarily on artificial intelligence and aims to foster a European ecosystem of excellence and trust in AI. For the President, Ursula von der Leyen,  the objective is clear: digital technology is an opportunity and Europe has the means to handle it. Last year, we published an in-depth article that emphasized the idea that Europe is losing out in the AI race. Some experts were already calling for a European strategy on AI.

This article was initially published on March 25, 2019.

Today artificial intelligence is widely seen as a primary driver of future growth, competitiveness and job creation, boosting productivity and efficiency and lowering costs. Despite AI’s wide-ranging potential benefits, however, many are concerned that Europe is losing out in the AI development race, as both the United States and China pour huge sums into research and start-up funding.

According to a recent report from PwC, China will see its total GDP boosted by over 26% by implementing AI between now and 2030. Europe, by contrast, is predicted to see its GDP boosted by less than 10%.

While the US and China can leverage their highly developed and consolidated digital industries, research and capital, the European landscape remains fragmented, with different countries possessing very different strengths and weaknesses in terms of AI enablers.

According to recent AI-focused research by McKinsey, Ireland tops the European index for ICT connectedness, the United Kingdom for innovation, and Finland for human capital. The latter has even launched a free Elements of AI course to teach the basics of AI to 1% of its population.

Jacques Bughin, a director at the McKinsey Global Institute explains:

A clear gap in AI readiness exists in Europe. In contrast with northern countries, southern and eastern Europe have far lower AI adoption rates and skills, and a far lower share of innovative start-ups

Current European investment in AI also compares unfavorably to the US and China. While leading European companies such as ABB, Bosch, BMW and Siemens are investing in AI, McKinsey estimates that external AI investment in Europe totalled just $3 to $4 billion in 2016, compared with $8 to $12 billion in Asia, and $15 to $23 billion in North America.

In December 2018, amid deepening concern that Europe was trailing further and further behind China and the US in terms of AI deployment, the European Commission (EC) launched its EU strategy on AI. In an attempt to level the playing field, this coordinated, pan-European plan will work to ensure “complementarity and synergies”, with around 20 billion euros earmarked to boost Europe’s technological and industrial capacity and AI uptake. It also provides a strategic framework for national AI strategies (only Germany, Finland, France, Sweden and the UK currently have such strategies).

Experts and industry professionals are divided as to the potential effectiveness of the EC’s new offering.

“The general direction is right,” says an anonymous spokesperson from the ZVEI (the German Electrical and Electronic Manufacturers” Association), which recently published recommendations for developing “human-centric” industrial AI in Europe. “But the EU should focus more on creating an industrial data and platform economy in which AI is a key element.”

Holger H. Hoos is a Professor of Machine Learning at Leiden University in the Netherlands, and a co-founder of CLAIRE, a large-scale, grassroots European initiative working to strengthen European AI excellence. He believes the strategy lacks the kind of bold vision that Europe needs to retain its strengths in AI.

We need to ensure that Europe’s AI research, innovation, talent pool and values play a role in the creation of tomorrow’s world. It is for this reason that the CLAIRE initiative seeks to complement the EC’s centralized approach with bottom-up efforts, driven by European AI experts and stakeholders.

There is a general consensus that an EU strategy on AI is essential not only for driving development, but also for defining the boundaries within which such development occurs. Despite lagging behind in the race for technological supremacy, Europe is still perceived as leading the global debate on AI ethics and governance.

Europe will soon have its own AI code of conduct. This is likely to include measures for system design and development that will increase human wellbeing, reflecting a human-centric approach to AI.

The right kind of regulation – the kind that ensures that AI actually benefits industry and society – can really help us define Europe’s big AI push. I believe the current focus on human-centric AI is a very good direction for Europe to be heading in.