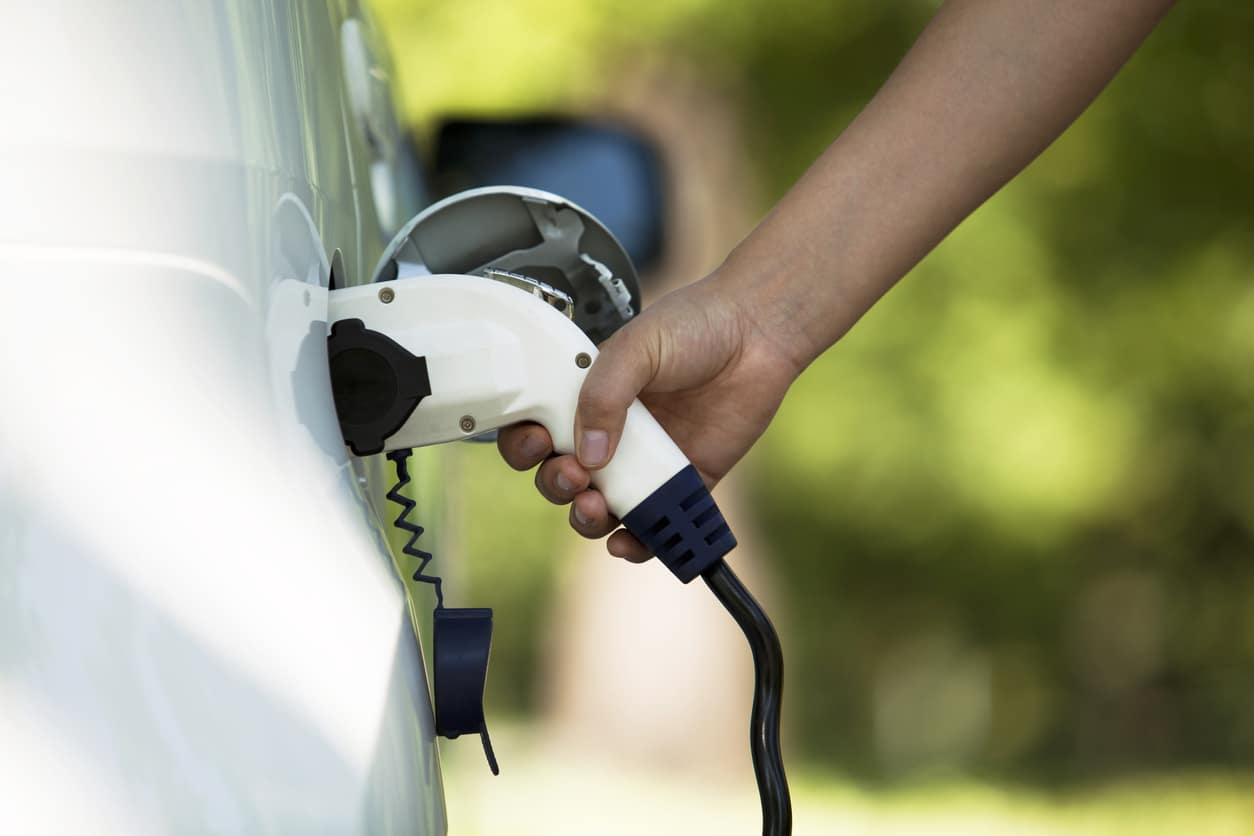 With the transport sector recognized as the largest contributor to the European Union’s greenhouse gas emissions, big targets have been set to radically increase the use of electric vehicles.

The EU hopes that this will reduce emissions and has therefore introduced legislation with ambitious targets to cut CO2 emissions from cars by 37.5% and vans by 31% by 2030.

It’s a big ask however as it will require a reliable and plentiful network of charging stations across Europe to facilitate the use of electric vehicles.

“This is a turning point for the auto industry and good news for drivers. The new EU rules will democratize electric cars and give a major boost to charging, meaning clean cars will soon be affordable and easy to charge for millions of Europeans. The problem is carmakers will only have to start selling these cleaner cars in 2030. Our planet cannot afford another nine years of big talk but little action from the auto industry.”

In order to increase confidence in the use of electric vehicles, a plentiful network of charging stations needs to be in operation across the EU.

According to the latest figures, there were approximately 285,800 public charging stations for electric vehicles in Europe, including Turkey, in 2020.

A recent study by the European Association of Automobile Manufacturers (ACEA) indicates that three EU countries account for 70% of electric vehicle charging stations on the continent, namely The Netherlands (66,665), France (45,751) and Germany (44,538).

However, station numbers drop significantly in Italy (13,073) and Sweden (10,370). Other countries like Cyprus, Malta, Lithuania, Bulgaria, Greece and Romania have less than 500 charging stations each.

There are many companies supplying electric charging stations across Europe but the total number of stations is still far from the EU’s target of one million in operation by 2025.

Companies are queuing up to supply the charge points, including oil companies.

Shell has announced it aims to grow its global network of operated EV charging points from around 80,000 points today to 500,000 in 2025, as part of the company’s strategy to become a net-zero emissions energy company by 2050. Throughout Europe, Shell currently offers access to over 250,000 public charge points through NewMotion, a Shell group company.

In the UK alone, Shell aims to install 50,000 on-street EV charging points over the next four years.

“It’s vital to speed up the pace of EV charger installation across the UK. We want to give drivers across the UK accessible EV charging options so that more drivers can switch to electric.”

Different charging speeds from slow single phase to ultra-fast are going to be obstacles in some countries but the European Commission has agreed that there should be a universal charging plug to suit all vehicles.

German charging station supplier Ionity says it has over 300 stations and more than 1,200 individual chargers in Europe. The company’s goal is to have its charging stations situated every 120-150km, which is a range that modern EVs can easily cover.

There are a number of apps available such as Plugsurfing that can locate EV charge points and offer a payment system to pay for the electricity.

There is a huge differential in the cost of charging an EV across Europe. Prices currently fluctuate among different countries with the cheapest country in Europe being Ukraine at around €0.05 per kWh. The most expensive country in Europe to charge an EV is Germany at around €0.30 per kWh followed by Denmark and Belgium at €0.28 per kWh. The UK charges €0.22 and France is €0.19 per kWh.

Europe will therefore need to deal with this issue. For William Todts,

“The problem is carmakers will only have to start selling those cleaner cars in 2030. Our planet cannot afford another nine years of big talk but little action from the auto industry.”