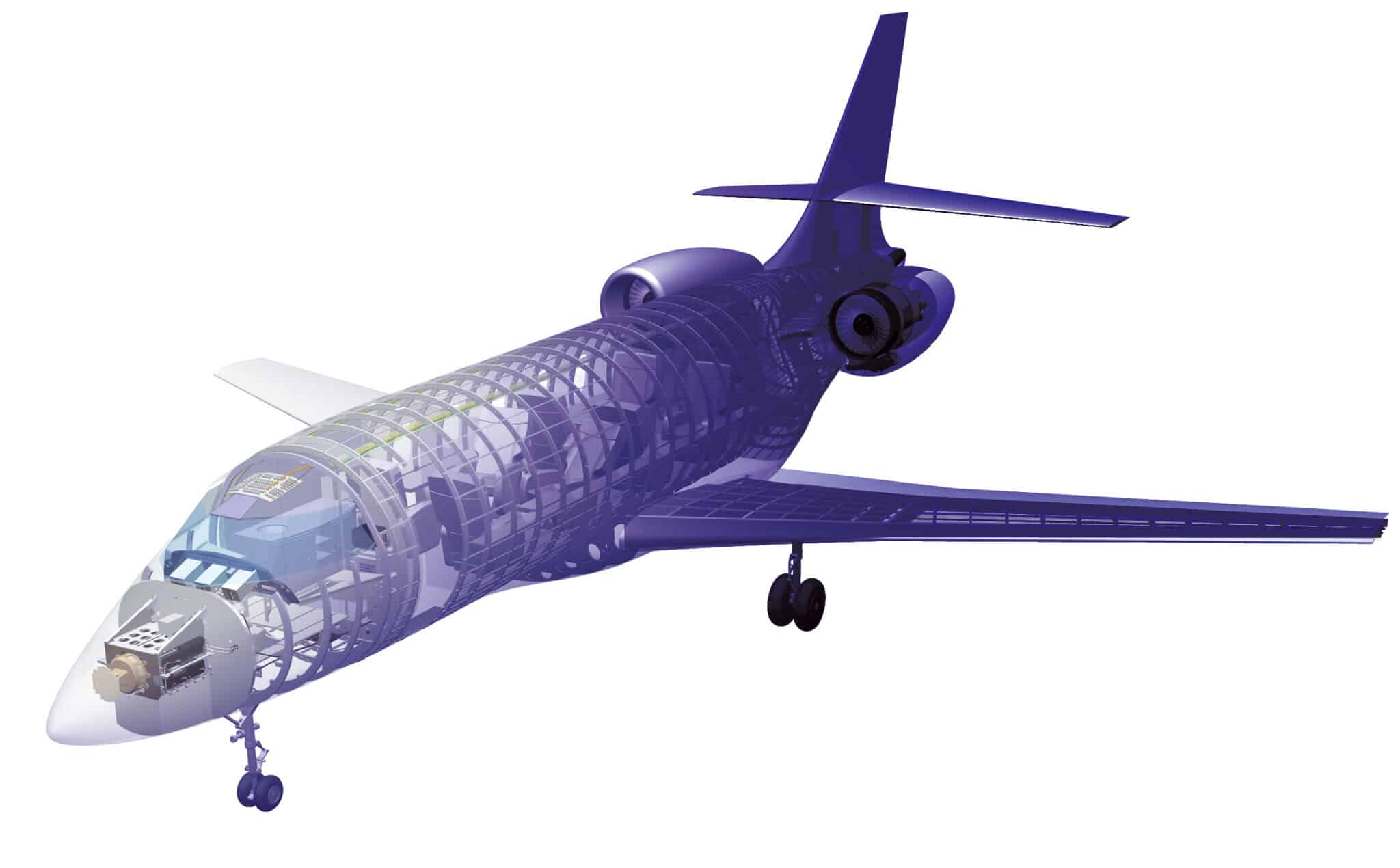 While the aerospace industry has led the way when it comes to managing and optimizing maintenance using digital twins, the benefits of creating a virtual doppelganger begin when a new aircraft is still on the drawing board.

In the past designers were aiming for incremental innovation, but with the increasing pace of innovation in aerospace you can’t afford to be too conservative. Every decision you make at the design phase locks in 80% of the cost of the project down the track, so during the pre-design phase you want to be able to explore everything in the design space as quickly and cheaply as possible.

With the use of digital twins you don’t need to build and test multiple prototypes through the design and manufacturing life cycle. There is so much waste when it comes to manufacturing at the part and assembly level, for example due to wrong manufacturing processes, and all of that gets eliminated with a digital twin.

No part, variable or force can be considered nominal in a digital simulation when trying to allow for the deflection of an aircraft door during rigging and once installed, Frankenberger says:

Rigging a door is a delicate, time-consuming task that requires specialists, so it’s efficient and cost effective to do everything right the first time. With a digital twin and multi-body simulation that understands reactive forces, not only can you predict the deflection of a door but also how the whole fuselage is deflecting after the aircraft is assembled or in flight.

Once an aircraft is in operation, real-world feedback fed into a digital twin can influence future designs to allow for different usage scenarios, such as flight times and climate conditions.

There is a greater role for artificial intelligence to play in streamlining this feedback loop, says Dassault’s Sreenivasan:

With AI embedded in the digital twin it becomes a learning model even beyond the design phase, for example it could perform the role of FADEC [Full Authority Digital Engine Control] optimization.

Airbus’ Frankenberger agrees that AI can help digital twins progress to the next level, with the technology proposing new designs rather than just helping human designers test their ideas.

We are still creating parts by trying to achieve the best design, but an aircraft requires very complex overall optimization for its whole life cycle – from manufacturing and in-flight operation to maintainability.

Drawing on all this end-to-end knowledge, AI and digital twins could start to propose component designs which are optimized for every aspect of an aircraft’s life cycle.