Home » Behind the Logo: The Origin of Citroën

Behind the Logo: The Origin of Citroën 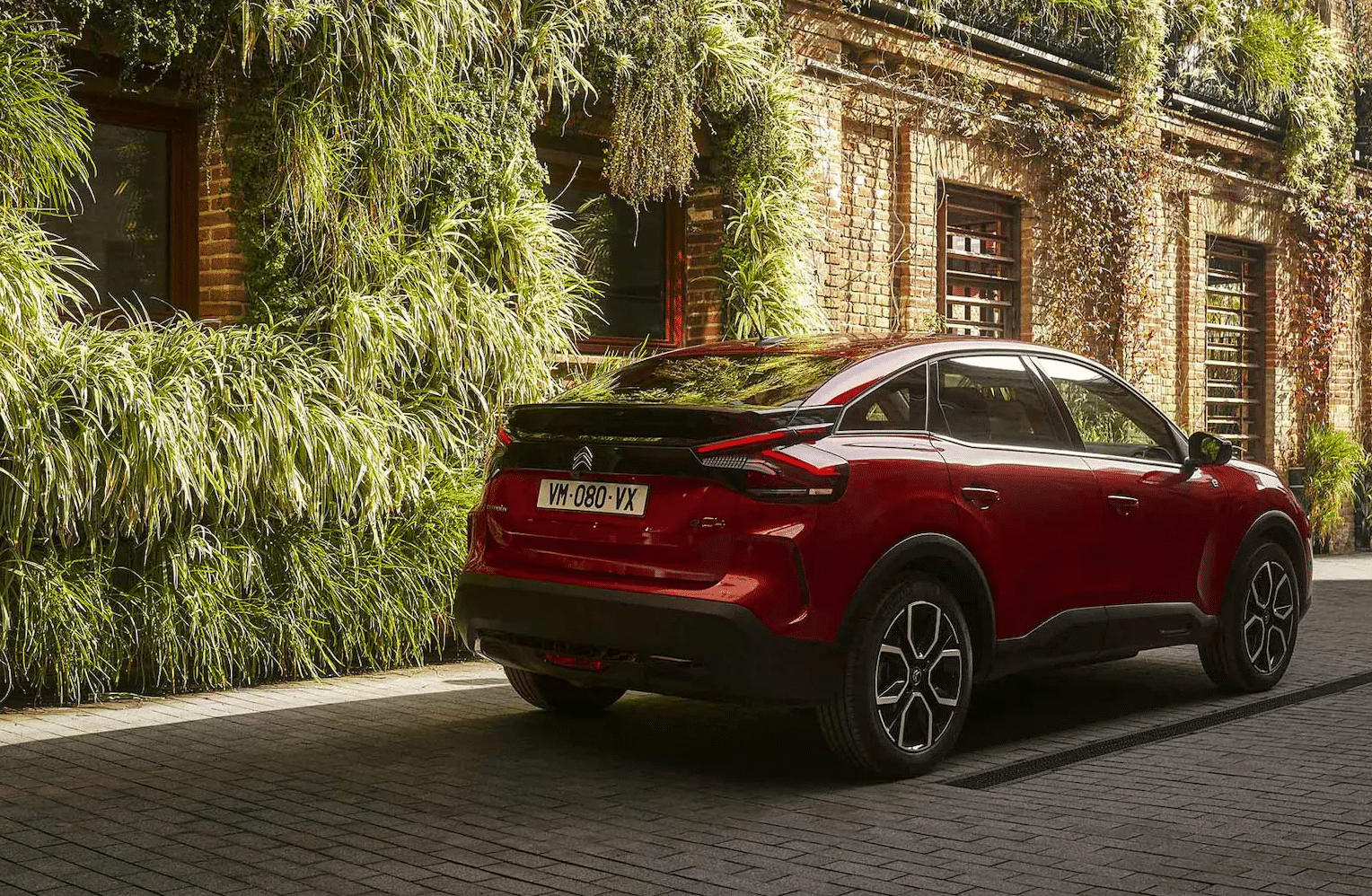 Citroën is one of the most famous French car brands. It was founded in 1919 but the story of its logo, a double chevron, dates back to 1900.  What does it mean exactly and what does it refer to? Here are a few answers about the origin of the Citroën brand.

The Citroën logo has always featured two V-shaped chevrons since the creation of the car company in 1919 by Mr. André Citroën. Why did he choose the chevrons and what do they represent?

The Trip to Poland

The story of the Citroën logo dates back to 1900. That year, while visiting family in Poland, Mr. André Citroën discovered a new kind of gear, V-shaped gears, for use in flour milling.

At that time in industry there was basically the choice between using straight spur gears and helical gears, both of them with their disadvantages. Spur gears are noisy (they sound like a car shifting to reverse), and helical gears are more complex to manufacture and require a stronger shaft structure than spur gears due to higher axial force.

In Poland, Mr. Citroën visited a small mechanical company that had developed a machine for cutting gears with herringbone teeth. These gears, made of wood, were molded in sand molds and mainly used by flour and spinning mills. Mr. Citroën discovered that these gears were easier to manufacture and could overcome the disadvantages of the two previous forms of gearing.

What is a Herringbone Gear or Chevron Gear?

A herringbone gear also called a double helical gear or chevron gear is designed to transmit power through parallel or perpendicular shafts. It is silent like a helical gear and generates little or no axial force like a spur gear because the forces cancel each other out. Chevron gears have a unique V-shaped tooth structure.

Mr. Citroën bought the patent, founded his first company and started the production of these double chevron gears. While the gears he had seen in Poland were made out of wood, he improved the process to manufacture them from steel. The company was a success.

In 1919, as the automotive industry was emerging, Mr. Citroën decided to enter the sector and start manufacturing cars.

He naturally chose the double chevron as the symbol of his new car brand as it had proven to be a success for his previous company. The new emblem was fixed on the first car Citroënt released, the 10 HP Type A, in 1919, and it will always remain the symbol of the company.

The logo has evolved since the 20th century. The shape and colors have changed, but the double chevron has always remained.

Today, the logo is uncluttered and features two gray chevrons to refocus on the essential and reconnect with the company’s origins.

What Are Chevron Gears Used For Today?

Technically, herringbone gears can be used in variable torque gearboxes without the need for thrust bearings. But in reality, they are rarely used in modern car transmissions. Their high level of complexity makes them expensive to manufacture for the automotive industry.

However, they are still used in a large number of industrial mechanical components. Many industries still rely on herringbone gears today such as the aeronautics sector. They can also be found in movable bridges and dams.