Home » Americans’ Perceptions of the Future of Work

Americans’ Perceptions of the Future of Work 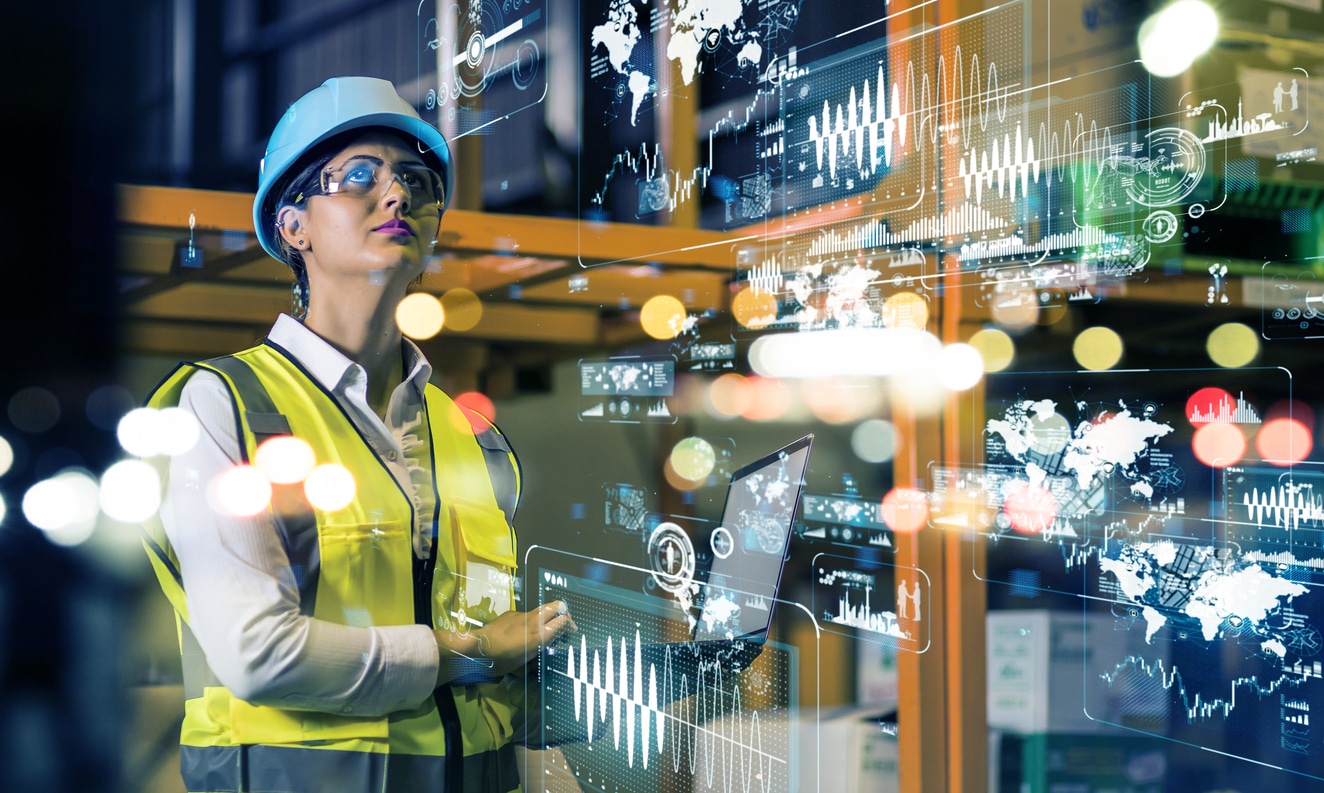 In the midst of the fourth industrial revolution, unemployment is at a historical low, the workforce includes up to five different generations in some industries, and the incorporation of intelligent automation and robotics is being embraced more than feared. As the world of work continues to charge headfirst into a future built on data, innovation and connectivity, the workforce will evolve as well. We wanted to know what people really think and feel about the future of work, particularly the impact of automation on the workforce — so in October 2019, we surveyed 1,500 employed adult Americans about their attitudes on working with these new technologies and how their employers are helping them prepare and evolve. Here’s what we learned …

by Ian Barkin Chief Strategy and Marketing Officer at SYKES

The Robots Are Coming & We’re Mostly Okay With It

American workers are relatively optimistic about the potential integration of automation in the workplace. Just over two-thirds of survey respondents consider “automation technologies” to be tools, machines and software that would assist in tasks and make them more efficient at their jobs. In addition to enabling workers to do more in less time, respondents think that automating certain tasks could reduce errors, make their jobs safer, and allow them to better focus their time and energy on more complex aspects of their work.

These perceived benefits are likely factors in almost 75% of respondents stating that they are open to and interested in working with automation technologies. Such a favorable response from America’s working population indicates that, for the most part, automation is a welcome step in the evolution of work.

Respondents also indicated that they are eager to see automation technologies deployed in areas of work that involve tedious, repetitive tasks. Data from our survey shows that areas the most workers feel should be automated involve data, reports and answering calls. This is in alignment with 2017 research from SnapLogic that reports “90% of employees are being burdened with boring and repetitive tasks,” such as data entry and lookup.

This concept is about more than keeping employees happy, though. By automating mundane, repetitive tasks and processes, companies free up resources to invest in employees and development programs for more complex roles that add value to their bottom line. Not only that, eliminating such tedious work makes a company more attractive to employees. In fact, more than two-thirds of respondents say they would be more likely to apply at a company investing in new automation technologies, showing that such investments also add value for prospective employees.

Be Ready or Be Gone

Implementing automation technology affects more than just how a job is done — it also affects the person doing the job. We asked American workers how they are preparing (or being prepared) for change.

Almost 60% of survey respondents say that their employers are providing training and/or resources to help them keep current with changes in technology. Our survey results also reveal that almost 40% of respondents intend to take advantage of such resources and opportunities at work in order to evolve with the technology being introduced. Additionally, more than 40% of all respondents say they plan to stay informed about changes in workplace technologies and learn how to use them through independent online research.

For a business to truly adopt and benefit from evolving technologies in the workplace, it’s imperative that employees have the knowledge and skills to ensure effective use of those technologies. Getting ahead of the curve by identifying which jobs will change and then upskilling or reskilling the employees currently doing those jobs will facilitate a smoother transition and encourage growth and loyalty within the company.

If you want to learn more about how the American workforce really feels about the impending robot invasion in the workplace, check out the full report from our recent future of work survey. Get insights into what employees feel they could gain from working with automation technologies, how different generations of workers view the future of work, what regions are adapting fastest, and more.

About Ian Barkin – SYKES’ Chief Strategy and Marketing Officer is an innovator and a transformational leader. Prior to this role, he co-founded Symphony Ventures — a consulting, implementation and managed services firm specializing in intelligent automation and robotic process automation — which was acquired by SYKES in 2018. He earned undergraduate degrees from the London School of Economics and Political Science and Middlebury College, and an MBA from the MIT Sloan School of Management.