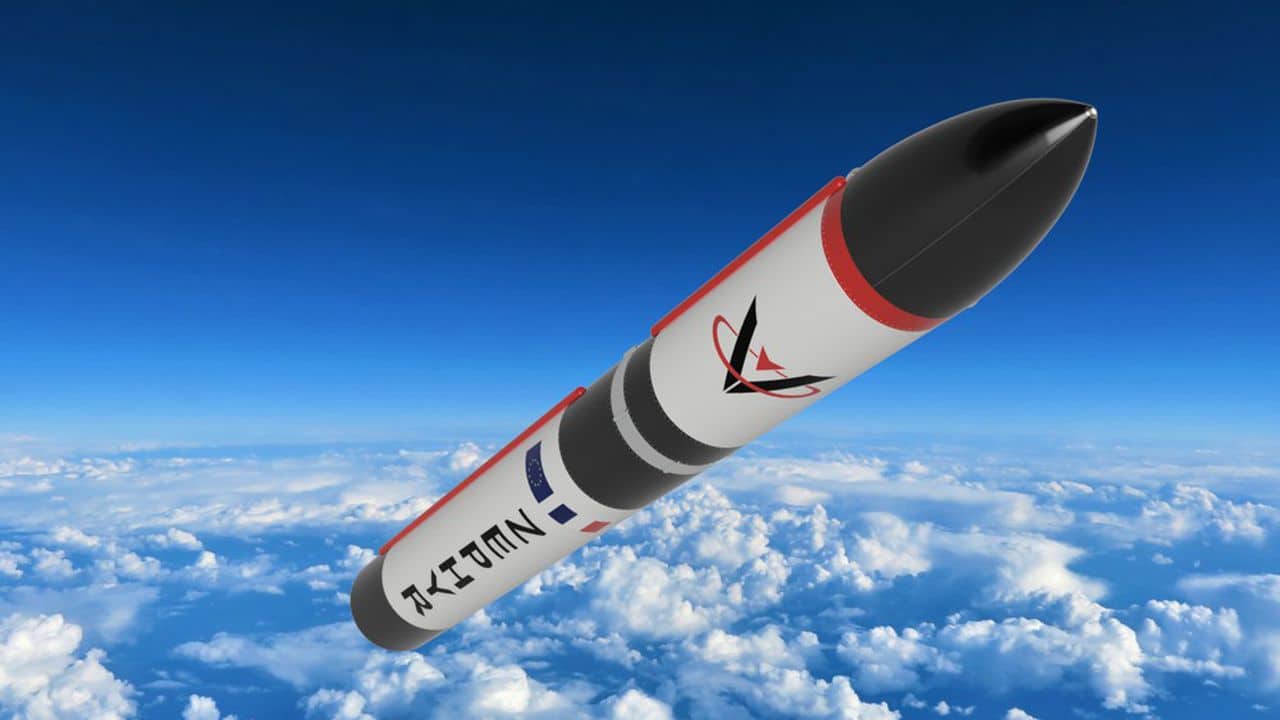 On Tuesday, October 19, 2021, Venture Orbital Systems (VOS), a start-up specializing in the development of micro launchers and rocket engines, inaugurated its first Made in France rocket production site in Reims. The site will develop “Zephyr,” the first rocket designed in France in a quarter-century (1975). The first commercial launches are scheduled for 2024.

For several years now, the space sector has been undergoing a real revolution. A new sector has developed worldwide: nanosatellites for commercial use. This growth in the civil and commercial space industry has accelerated sharply, encouraged by the emergence of low-cost players and issues related to the exploitation of satellite data for all industries.

Today, the democratization of nanosatellites and microsatellites, as well as the strong growth in needs on a global scale with the development of applications for various commercial uses, are opening up unprecedented perspectives. In fact, according to Statista, the commercial sector is expected to be the largest and fastest-growing segment of the small satellite market. However, given the large production of nanosatellites to come, the number of launchers appears insufficient to meet the demand. This lack of available launchers means that the maximum wait for a launch is 24 months.

A French Player Specializing in the Manufacture of Small Orbital Launchers

Based on this observation and to meet the increased need for launchers, Stanislas Maximin, Kevin Monvoisin and Ilan Saidi-Bekerman created Venture Orbital Systems in 2019. The start-up with 27 employees specializes in the manufacture of small orbital launchers for nanosatellites. The company offers responsive, customized, dedicated and cost-effective launches for nanosatellites.

The average time between the first customer contact (nanosatellite manufacturer or operator) and the satellite launch is less than 6 months. This period includes various stages such as satellite testing, transport to the launch pad, allocation of its communication frequency, insurance and integration on the launcher. This performance is made possible by VOS’ production of its own launchers, including Zephyr, its flagship project.

VOS has just inaugurated its first production site to offer this service. Located in Reims, at the company’s new headquarters, this 1,700m2 factory will be used to produce the first rockets for commercial launches scheduled for 2024. The start-up will produce its own nano-launcher: Zephyr. This is the first rocket to be produced on French soil since 1975. The first demonstrator is scheduled to be launched at the end of 2023 and the first commercial flight in 2024, before a regular rate of 40 launches in 2030.

From the engine, which is entirely 3D printed in one week, to the software operations (remote control, etc.), everything is designed by VOS on its site in Reims. The prototypes and flight parts are produced by VOS and its industrial partners. Finally, the 15-meter rocket will be able to carry up to 70 kg of nanosatellites.

A Project Supported by Key Players in the French Space Industry

To carry out this high-tech project, VOS has received help and technical support from key players in the French space ecosystem, including CNES, CNRS, Comat, Safran, ONERA and ArianeGroup. This recognition underscores the company’s strong potential and reinforces its position as a unique player in France in the design and manufacture of nano-launchers or nano rockets.

“We’re very proud to be inaugurating France’s first production facility for small launchers designed entirely for nanosatellites. This is the first time since 1975 that we’ve done this, and it marks a new stage for Zephyr, our flagship project, which is scheduled for its first commercial launch within three years. The market is there, and its potential is immense, given the strong growth in the need for nanosatellites and microsatellites worldwide. At a time when the French government wants to strengthen and structure the French nanosatellite sector with the ultimate ambition of positioning the French nanosatellite ecosystem as one of the leading sectors in this industry worldwide, we are ready and willing to respond.”