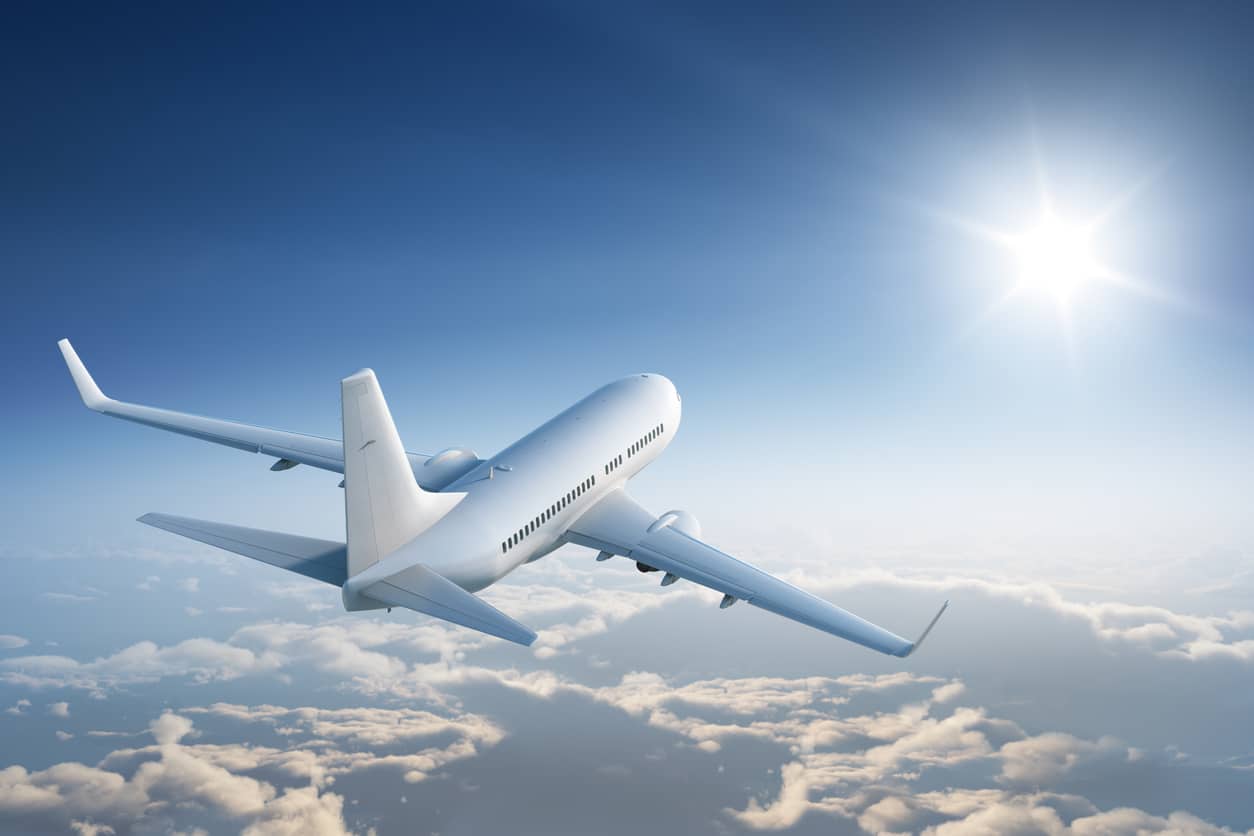 Insurance services company Allianz Global Corporate & Specialty recently published a report in which they highlight nine issues the aviation industry needs to watch as the sector prepares for takeoff.

COVID-19 and the end of air traffic hit the aeronautics sector hard. In April 2020, two-thirds of the world’s commercial aircraft fleet was on the ground. Today, the sector is starting to slowly recover. In a new report, aviation insurer Allianz Global Corporate & Specialty (AGCS) highlights 9 future challenges airlines and airports will have to face, from upgrading pilot skills to protecting instruments from insect infestation and new flight routes.

Major airlines have developed different training programs for pilots to return to work, depending on how long they have been away. Nevertheless, dozens of pilots have reported pilot errors, mainly due to lack of training, since they resumed flying this year. Some, for example, have made multiple landing attempts. Although these incidents have not resulted in any accidents or losses, the report stresses the importance of taking them into account in case further action is needed.

The resumption of private flights at tourist sites could increase the risk to small recreational aircraft, including helicopters, especially with the influx of new pilots unfamiliar with the roads and terrain. In recent years, several fatal accidents involving private tourist flights have occurred.

The disruptive behavior of some passengers on board is becoming a growing concern, particularly in the United States. Before the crisis, there were approximately 150 reports of passenger disruption on airplanes each year. By the end of June 2021, the Federal Aviation Administration reported 3,000 incidents, the majority of which involved passengers who refused to wear masks. The GATS report notes that unruly passengers may later complain of airline discrimination, even when they are at fault. Therefore, insurers should monitor this trend carefully.

Although much of the world’s air fleet was parked during the pandemic, and still is, the risk exposures have not disappeared as those fleets are subject to weather events. In May 2021 in Texas, several Boeing 737 Max 8 aircraft were damaged by golf ball-sized hail.

The risk associated with ground maneuvers and incidents is also increasing and can result in costly claims. Early in the pandemic, several collisions occurred during the transfer of aircraft to storage facilities. They can also occur when aircraft are moved for return to service.

Stored aircraft undergo periodic maintenance to ensure that they are ready to take off again. However, the number of aircraft temporarily out of service has never been higher. In this regard, the report indicates that small airlines may face significant difficulties in getting their fleets back into service, as this is a completely new process.

It is a fact, global aviation is facing a pilot shortage in the medium to long term. Before the pandemic, with the dramatic increase in air traffic – and a growth in Chinese passenger numbers of more than 10% per year since 2011 – the demand for pilots was already outstripping supply. In the next decade, more than 250,000 pilots will need to be recruited.

The risk is that, to face this shortage, the future commercial aircraft pilots might be hired even if they have limited experience and fewer flight hours

Some airlines are building their own pilot pool by opening a flight school. Because of the nature of the training provided, these schools are accident prone, while the cost of claims is increasing due to higher insured values and activity. Landing accidents are the most common, but insurers are also seeing total losses.

05. A New Generation of Aircraft

In anticipation of the decline in air passenger numbers, a number of airlines reduced their fleets or retired aircraft during the year. The pandemic also accelerated the adoption of a new generation of smaller aircraft, such as the A787.

This new generation of planes are safer and more efficient.  However, they are made with new materials such as composites, titanium and alloys which are more expensive to repair. The risk of maintenance costs is therefore higher.

While passenger traffic has been hit hard by the pandemic, air cargo has performed more strongly. In April 2021, Asia Pacific recorded its best month for international cargo since the start of the pandemic, thanks to rising business confidence, e-commerce and port congestion. As a result, cargo capacity from Latin America to North America increased by nearly one-third in May 2021 compared to the same two-week period in 2019. The report predicts continued performance in air freight.

The business aviation market was worth $1.5 trillion per year before the crisis (1.7% of global GDP). The report raises the question of whether this trend will continue, as many airlines are revising their short-term forecasts downwards.

New modes of communication such as video conferencing have proven to be effective, and more and more companies are looking to reduce travel to reduce their carbon footprint. Therefore, while the end of lockdown should lead to a rebound in business travel, airlines are preparing for a long-term model shift, and anticipate a slow recovery in the business.

However, some business aviation sectors have held up well during the pandemic, suggesting a potential recovery. Some companies that owned aircraft continued to operate them, and many others that had never purchased or leased aircraft before did so for the first time. As a result, many charter companies have developed.

More than 1,400 additional air routes are expected to open in 2021, more than double the number in 2016, mostly in Europe (more than 600) and Asia-Pacific (more than 500). In the Chinese domestic market alone, more than 200 new routes have been created, almost as many as in the United States.

This development is associated with a strategy of experimentation in uncertain times, adopted by some airlines, especially the smaller ones. Opening up new routes helps to relieve airspace and airport congestion. It can have a positive effect on ground handling incidents, but it will also increase the carbon footprint.

09. Presence of Insects in Instruments

There are several reports of airspeed and altitude measurement errors on initial flights after the return to service of grounded aircraft. In most cases, these problems were due to insect nests inside the pitot probes, which transmit pressure data to the aircraft’s computer system. These incidents resulted in rejected takeoffs and forced U-turns. The risk of insect nests increases if storage procedures are not followed.