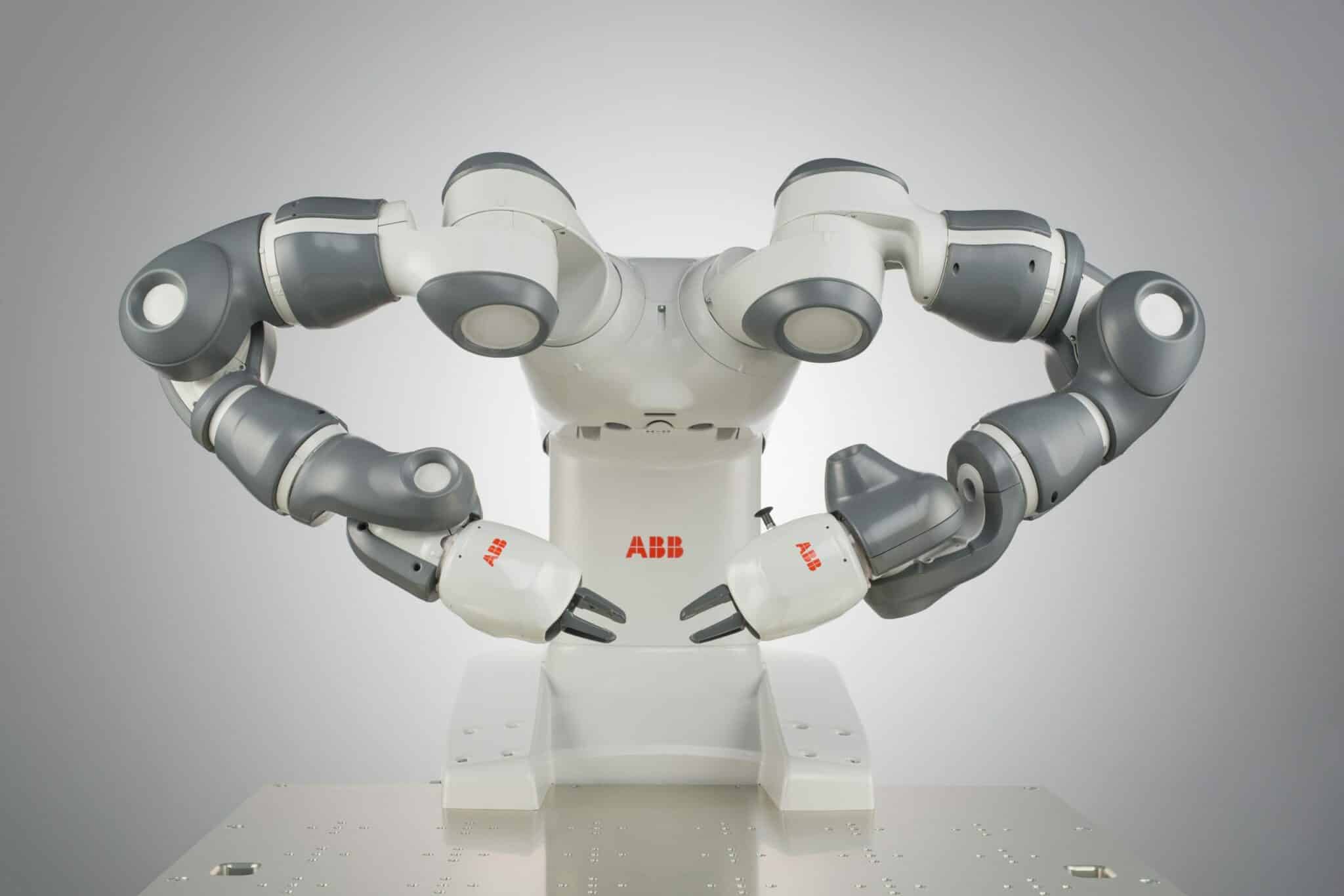 The robot workforce expands in China as wages for human workers rise, and soon humans will lose another position as robots are employed to construct robots. Robotics firm ABB said they were building a robot factory in China.

China seeks to compete with lower-cost countries by incorporating advanced automation more frequently. In 2017, one in three robots sold worldwide went to China—the firm’s second largest market in the world after the US—, according to ABB. It’s no surprise, then, that in October this year, the company announced its $150 million investment to build an advanced robot manufacturing plant in Shanghai, China.

At the high-tech center, coined the digital factory of the future by ABB, the company will use its YuMi Robot to produce more varied domestic and industrial robots for the Chinese and Asian markets.

Orchestra director, small parts builder, paper plane and Rubik Cube maker; the 38 kg YuMi robot seems to have perfected its skills in small parts assembly. The roots of its name, You and Me, have prepared it for the upcoming task which requires multiple YuMis. It will also be accompanied by other machines in a collaborative first attempt by robots to make robots, says ABB. The factory will use cloud-based condition monitoring and diagnostics to detect anomalies that might lead to unplanned downtime. The 75,000 m² space should open by 2020.

Read here how lots of robots can be positioned to work best together on a factory floor with ABB Ability™.

You can also read about the company’s involvement in China here.