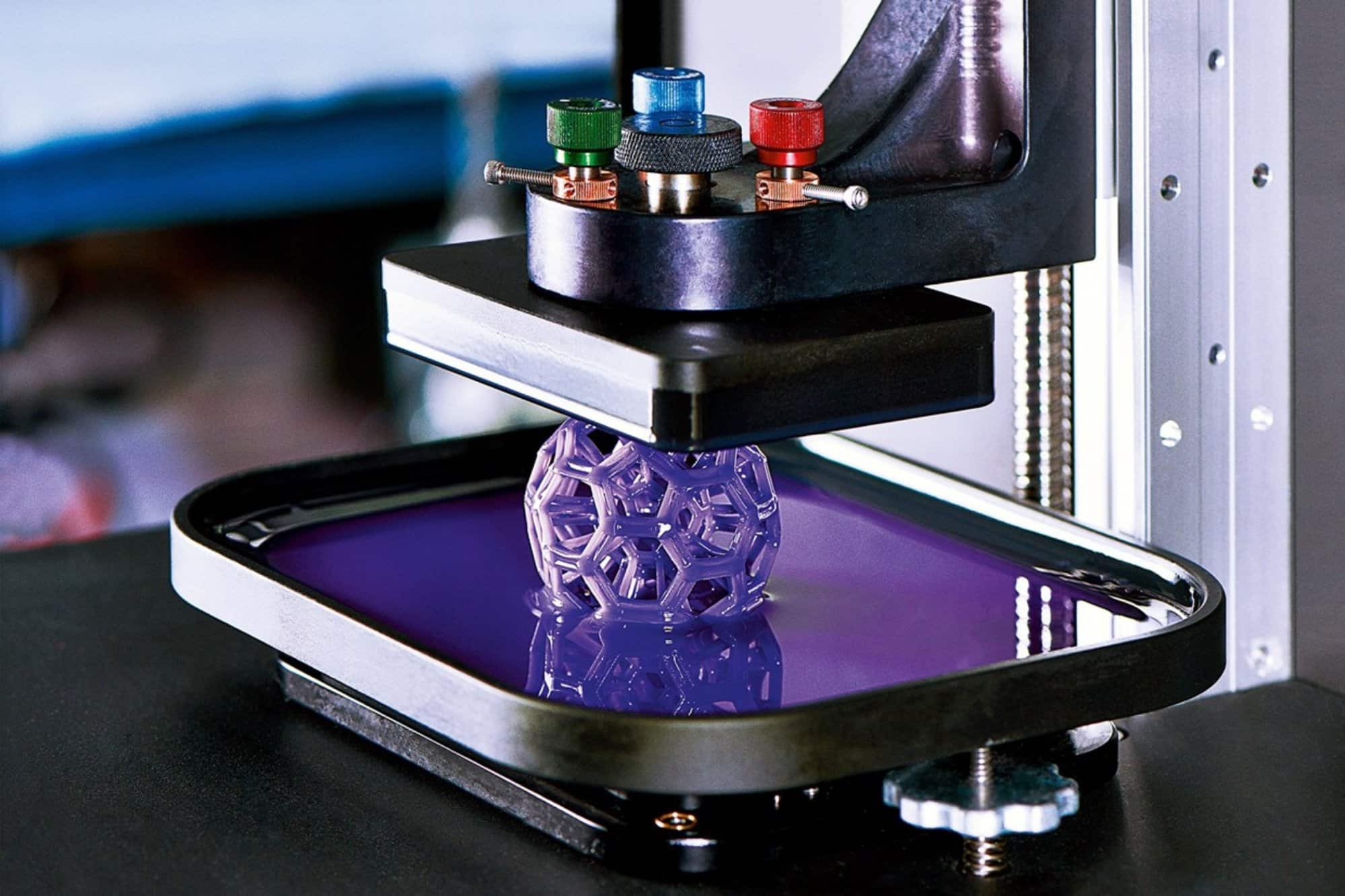 Offering previously unimaginable complex designs, additive manufacturing holds the promise of the next industrial revolution. But for mass production, speed needs to improve.

The production floor of the future will be strangely quiet. No hissing welder machines, clanging hammers or buzzing milling machines. Instead, 3D printers will labor away discreetly, creating three-dimensional metal objects from the ground up, layer by layer.

While 3D printing for consumers has received a great deal of attention, the technology, also known as additive manufacturing (AM), could have an even greater impact shaping the manufacturing of the future.

According to the Wohlers Report 2016, the technology has moved from niche to mainstream, with total growth of 31.5% since 2013. Terry Wohlers is president of Wohlers Associates, a leading independent consulting firm with AM expertise.

In the past we’d see a few research institutes and maybe large corporations buy one or two machines for prototyping, but now they’re putting in orders of 5-10 machines, because that’s what’s required for production.

One of the companies investing heavily in additive manufacturing is General Electric. Since 2010, GE has put $1.5 billion dollars into AM, and intends to invest a further $1 billion by 2020. This will make the technology a key part of GE’s evolution into a digital industrial company.

Additive manufacturing allows you to design components in a way that you couldn’t do with conventional manufacturing. Parts that have complex holes, tunnels and passageways are very difficult to do accurately with welding and brazing.

GE’s crowning moment came with a jet engine called LEAP. Using a method called direct metal laser melting (DMLM), GE Aviation was able to create a new type of fuel nozzle using parts that are laser-drawn by melting together layers of fine metal powder as thin as a fifth of a human hair. This allowed engineers to design the nozzle as a unit rather than 20 individual parts. This reduces the number of brazes and welds, and makes the nozzle lighter and more durable.

Since then, GE has developed a turboprop engine for the Cessna Denali, with 35% of the engine made using AM. Three-dimensional printing also will play a role in creating the largest jet engine ever built, the GE9X.

That’s a revolutionary change for us or for anybody. Things that used to require 300 parts we can now do in one part.

He adds that it takes about two days to produce this turboprop engine.

Previously, 3D printing was mostly done with different plastics, but today’s buzz around AM owes a lot to the introduction of metal powders. GE is using a very durable material called cobalt-chrome in their engines. Other promising materials include titanium aluminide, both light and sturdy. For Terry Wohlers,

AM could be poised to transform the automotive, aerospace, medical device and other industries. Companies as diverse as Boeing, Nike and Ford are now 3D printing away.

AM allows engineers to experiment with new designs at less risk because parts can be produced instantly with hardly any limits on shape. Customizing products also becomes easier, as well as short-run manufacturing, which was previously uneconomical. Companies can now hold digital inventory that will only be manufactured on demand rather than producing thousands of items and storing them in a warehouse.

Slow Speed is a Buzzkill

Speed is very, very important, because if manufacturing is too slow, it becomes too expensive.

Last year, HP debuted the Jet Fusion 3D Printing Solution, said to speed up production by 10 times at half the cost of current additive systems.

That will have a huge impact, but they’re just starting to roll it out to customers. Until we get the actual numbers, it’s premature to draw any conclusions on speed improvements.

The additive process is also limited by the size of the 3D printers themselves, typically no larger than 6 x 6 x 3 feet. The limited ability to create larger objects makes some experts question whether additive manufacturing is ready for prime time.

Eventually, it will be possible to do mass production, but that’s a long time into the future. Right now, the low-hanging fruit is to do complex parts and low volumes.

The additive process is not necessarily less expensive than traditional casting from the fabricating standpoint. But additive has so many huge benefits. Greater engineering flexibility and creativity in designing the part is the key. Also, the parts are stronger and lighter. The costs are going down as the speed of the machines is improving. So the parts can be made much quicker. It’s going to be very disruptive, and traditional supply chains are going to be changed. But it’s still a new manufacturing process.