Home » The Mining Industry’s IT Revolution: a Cost Story

The Mining Industry’s IT Revolution: a Cost Story 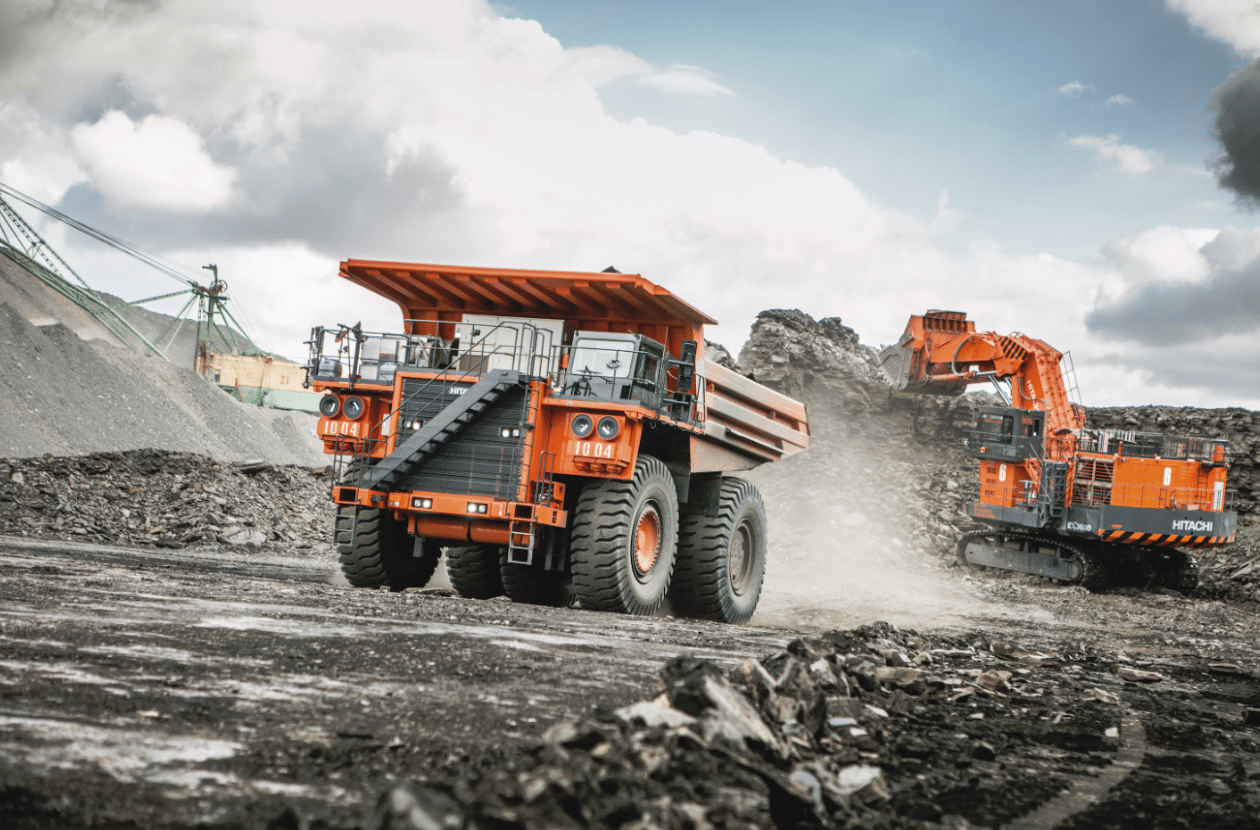 Extracting the planet’s natural resources is becoming autonomous and smart to optimize cost-effectiveness.

More productive and efficient, safer and less environmentally damaging. Those are the four elements driving transformation of the mining industry through the introduction of new technology. Greg Smith is a General Manager at Hitachi Construction Machinery:

Smart mining is simply a terminology used to define product developments and mining process improvements that focus on enhancing operational efficiency and safety. In today’s economic climate, we must utilize technologies to operate more cost effectively and assist in enhancing the overall performance of both the machines and mining operations.

Future Market Insights projects the smart mining market to be worth US$13 billion by 2020.

Advanced communications infrastructure is the first smart piece of the puzzle. In the vast Sierra Gorda copper and molybdenum mines of Chile’s Atacama Desert, a Cisco Unified Wireless Network of ruggedized routers copes with extreme dryness and temperature changes at high altitude. WiFi reduces the number of arduous round-trips remote workers must make to the mine’s central office. Cisco claims that it’s saved 720 man-hours per month for field and construction engineers, and reduced both vehicle fuel expenses and employee fatigue.

We can geofence around equipment so the miner can get a warning on their phone not to enter an area because there’s heavy machinery working, or because the air quality is not good.

In a dangerous situation, a miner can send an alert to the control center asking for assistance.

The system can communicate with wearable devices, monitoring a miner’s heart rate and blood pressure. The same technology is being used in mines for accurate subsurface positioning.

The Underground Internet of Things

New connected devices are also changing mining techniques. At December’s IPSO Challenge in Silicon Valley, a team from the Luleå University of Technology in Sweden unveiled a smart rock bolt that creates an underground Internet of Things.

An everyday tool in mining used to shore ceilings and walls after blasting, traditional rock bolts are unreliable and often snap unexpectedly. Equipped with a strain sensor and electronics to calculate changes in bolt strain and vibrations, the smart rock bolts form a network that can link to the cloud via 4G, Wi-Fi or in wired mode, for constant safety monitoring. Hitachi plans to go further by embracing big data. Its ‘smart excavator’ project uses information from Internet of Things sensors in mines and big data analytics on the cloud to maximize energy efficiency, bucket payloads and optimal dig patterns.

Smart mining also offers remote control of machinery to protect both staff and equipment. Ericsson has been spearheading a project in Sweden to remotely control a 30-ton wheel loader from Volvo CE using super-fast 5G mobile broadband. Rio Tinto has plans for autonomous haulage, while Hitachi’s Autonomous Haulage System is scheduled for a 2017 launch.

As mining gets smarter one project at a time, the fully automated mine is close to becoming a reality.