Home » The Future of Flying in Africa

The Future of Flying in Africa 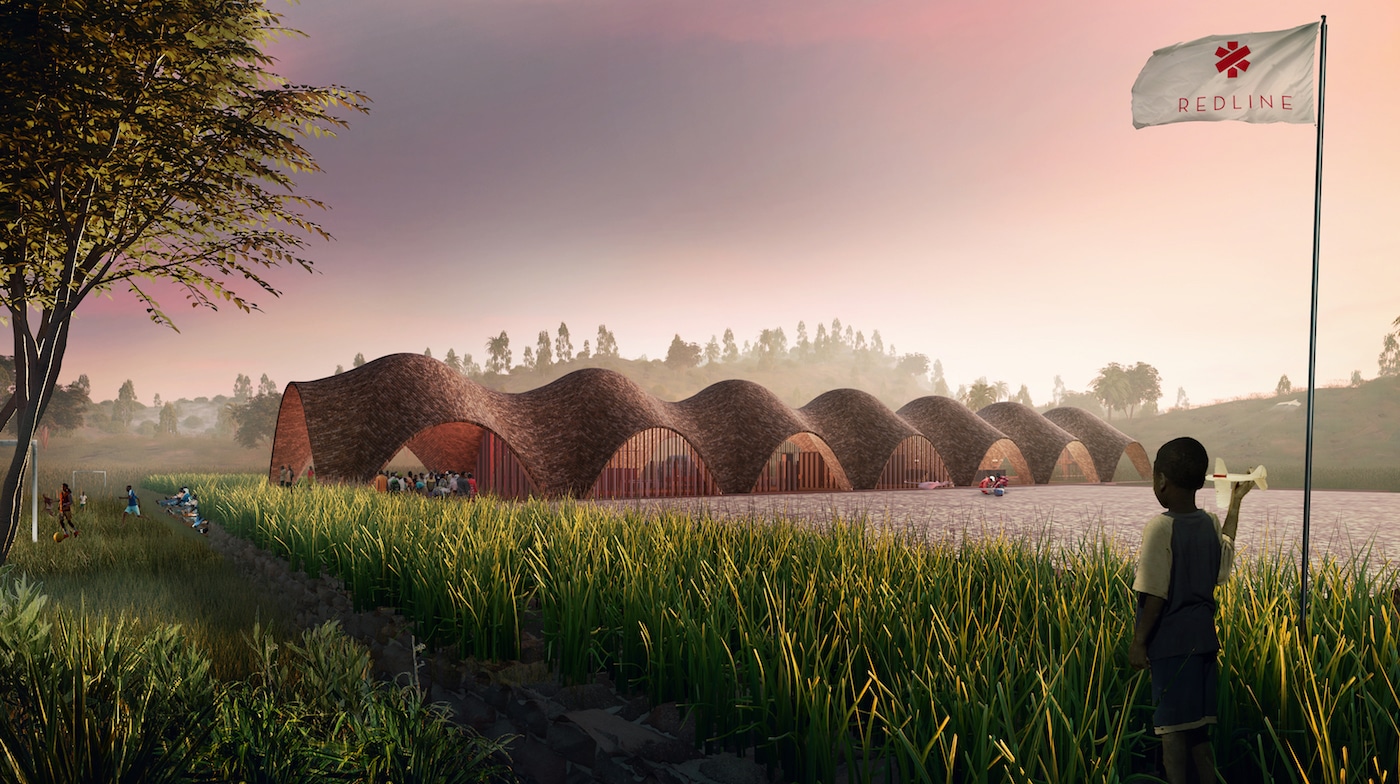 Africa is leading the world in population growth, but its inferior infrastructure remains a major impediment to progress. In general, the continent’s roads, ports and airports lag far behind those in other parts of the globe.

The drone port is like a filling station for the future. The drones in an emerging economy like Africa would be able to leapfrog the lack of roads and deliver urgent medical supplies and cargo very, very cheaply and swiftly. 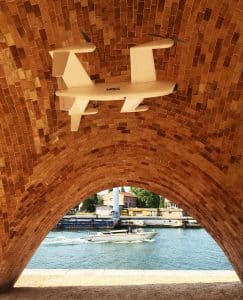 Foster’s drone port prototype is a combination of high-tech and low-tech methods and materials. It was designed by a brain trust consisting of the Norman Foster Foundation, Future Africa EPFL the Philippe Block Research Group, ETH Zurich and ODB Engineering.

Built from a brick/tile hybrid product enhanced by an additive developed by Swiss-based LafargeHolcim Foundation for Sustainable Construction, the drone port is relatively lightweight and it packs a very small carbon footprint, Foster said:

It’s transforming earth into a high-performance product and using an age-old form, the vault but in [such] a way [as] to reinvent it, and to create something that is also a presence in the landscape.

Unlike typical modern buildings of today that defy gravity with metal rebar, bolts and other industrial materials, this vaulted structure relies on its walls alone to support its weight. Technically speaking, instead of depending on the force of tension for stability, the drone-port prototype is supported by the force of compression. Its secret is new digital form, finding technology that allows architects to design structures with traditional materials that would otherwise be almost impossible to build, explains John Ochsendorf, an MIT professor who worked on the drone port prototype.

You cannot just create any geometry or it will fall down. Here, we are showing that there are many geometries waiting to be discovered. We are celebrating gravity by respecting the force.