Covid-19: How to Treat Infectious Waste? 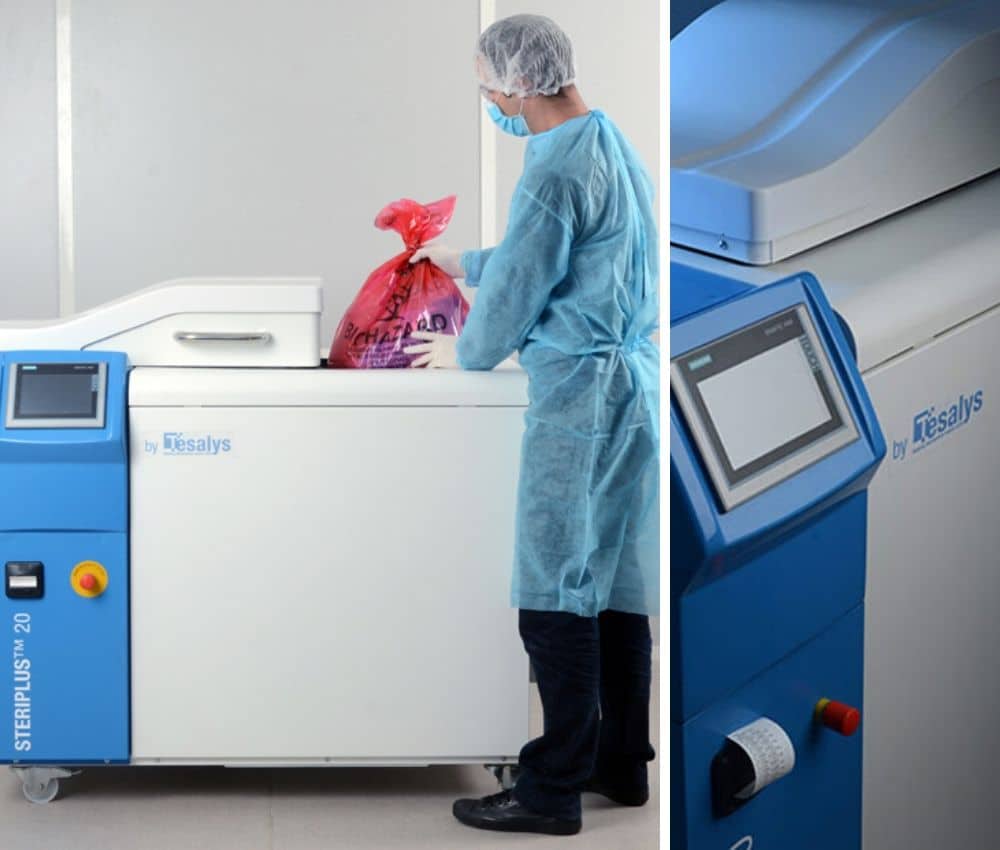 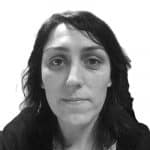 Coronavirus may represent an opportunity for some companies. This is the case for the French company Tesalys which has just exported its first machine to Beijing for the on-site treatment of at risk medical waste. It will send up to 50 machines over the next six months.

This article was originally published in our sister publication MedicalExpo magazine.

The Covid-19 outbreak recently highlighted the activity of a small company based in the Toulouse area (southwest France) whose technology for decontaminating infectious waste is of particular interest to China where at least 80,000 people have been diagnosed with the illness.

Founded in 2012 and employing 20 people, Tesalys manufactures “shredder-sterilizers” particularly adapted to this virus and its highly volatile particles. These mobile ‘Steriplus’ machines look like “large photocopiers,” founder Miquel Lozano explained. They allow infectious waste to be treated directly on-site, addressing the problem of transport and the risks of propagation.

Intended for hospitals, medical centers, medical analysis laboratories and more generally for any establishment that produces waste with infectious risks, the machines can shred and decontaminate any type of medical waste (syringes, test tubes, linen, etc.) in less than an hour with a treatment capacity of 5 to 100 kilos per hour. 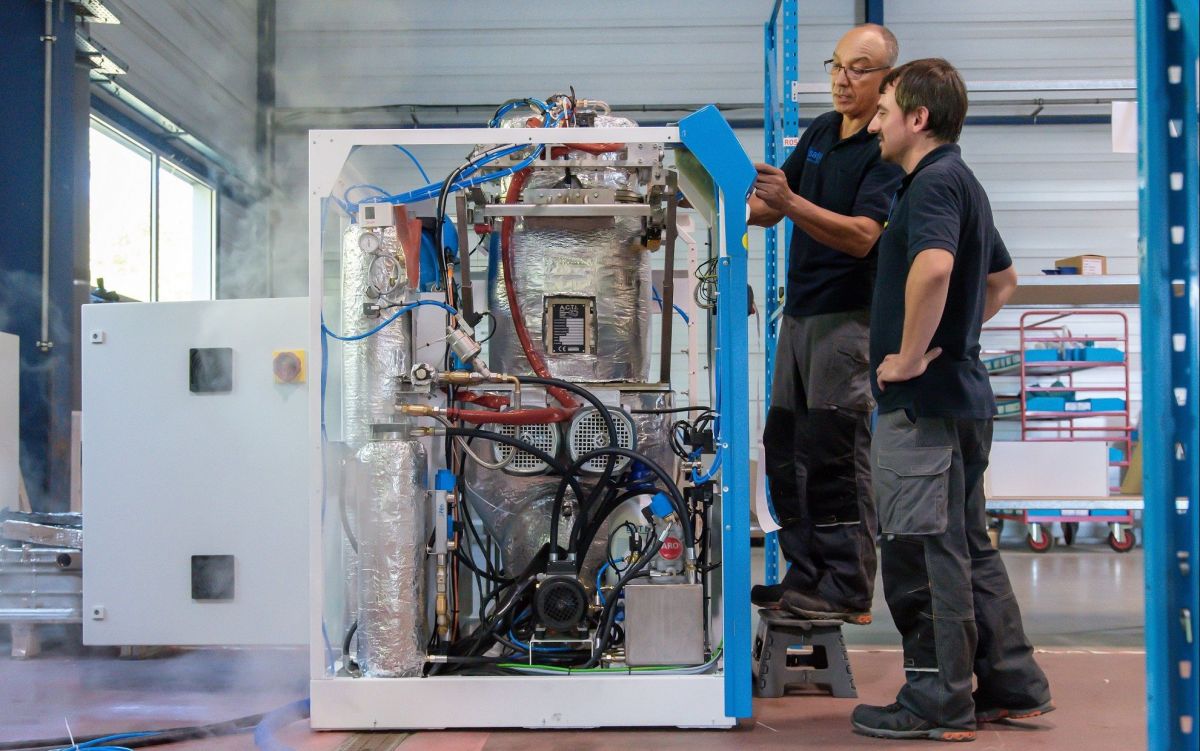 How does it work? The waste can be placed in a bag or cardboard box. It is then crushed and reduced to confetti before being sterilized with steam under pressure at 135 °C. Lozano explained:

“We have developed a pre-program in order to better respond to the specificities of the coronavirus: it now proceeds with a first cycle of pre-treatment of the waste at a temperature of 80 °C. Once disinfected, the waste can be put in conventional bins.”

Up to 50 Machines Will be Sent to China

This is not the first time that Tesalys has dealt with countries in Asia. The company exports 95% of its production outside France with 50% to Asia in countries such as Thailand, Indonesia and Vietnam. So far the Chinese market had remained closed until the country decided to get in touch with Tesalys.

The French company recently sent its first machine to Beijing. From there it will then be sent to the province of Wuhan. Lozano said:

“After the validation process stage Tesalys will send up to 50 machines over the next six months.We have also been contacted by a dozen French hospitals interested in on-site waste treatment.”

Brazil and some African countries are also interested in this technology. Tesalys is not the only manufacturer in the world to offer this type of product, but it is one of the only ones to rely on miniaturization while its competitors offer industrial machines that are heavier to handle, according to Lozano.

This new expansion towards the Chinese market represents an economic opportunity for the Toulouse-based company which mainly manufactures its machines in France with some sub-contracting in the EU. Chinese orders for machines could represent a 30 to 50% increase in the company’s turnover by the end of 2020 with an additional hiring potential for ten people. In 2020, Tesalys also wants to expand to the US market.