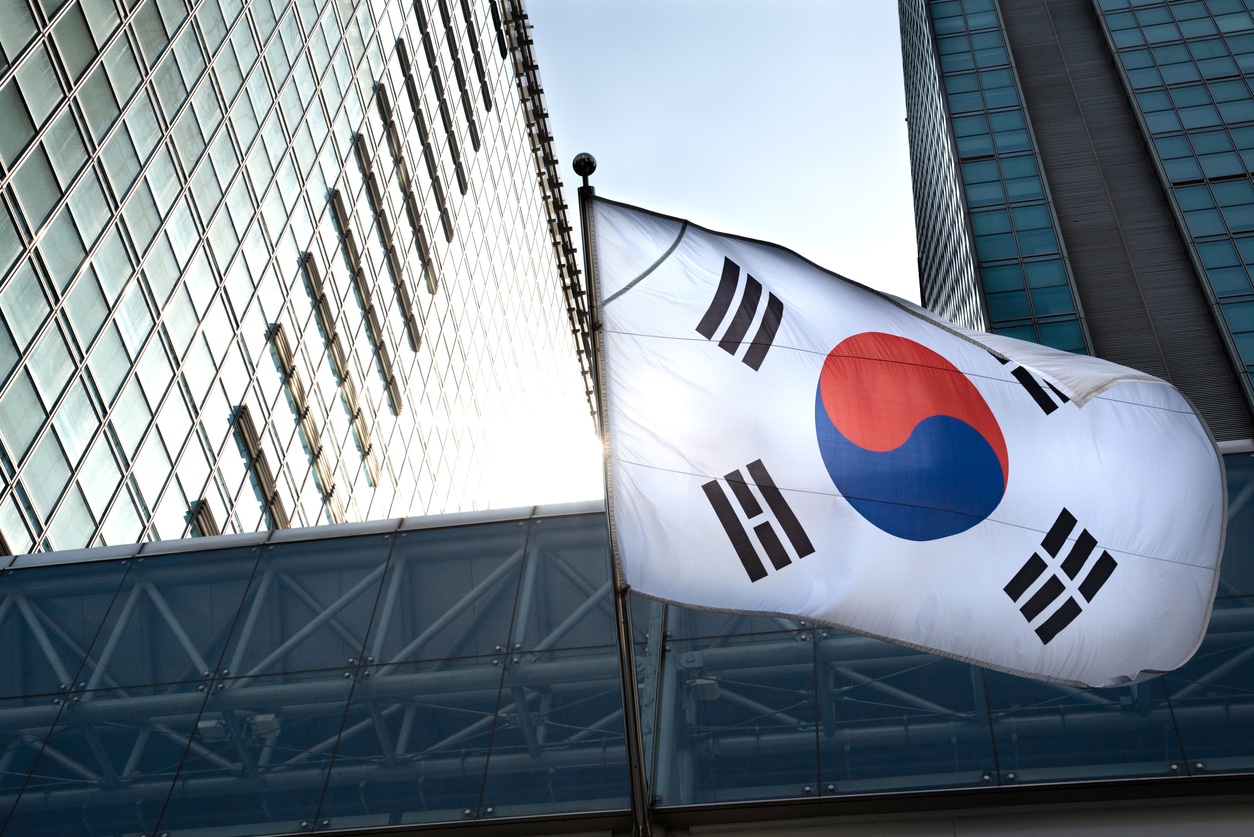 South Korea announced a project ‘New Deal’ in June 2020 to revive the country’s economy by focusing on digitalization. Technologies such as 5G network and artificial intelligence (AI) are set to become the key players in supporting Korea’s economic recovery plan and placing the country among the leading technology countries post-COVID-19, says analytics company GlobalData.

“South Korea’s telecom operators were one of the first adopters of 5G launching the services more than a year ago in April 2019. The government-backed ‘New Deal’ will give an additional boost to the expansion of the 5G. With the EU and North American countries turning away from China’s Huawei, South Korea’s Samsung may become an alternative.”

While the development and expansion of 5G infrastructure are becoming a critical tool to facilitate the data collection, transmission and exchange, AI becomes a critical component in 5G’s evolution by creating network intelligence and automation, Jakimaviciute continues: 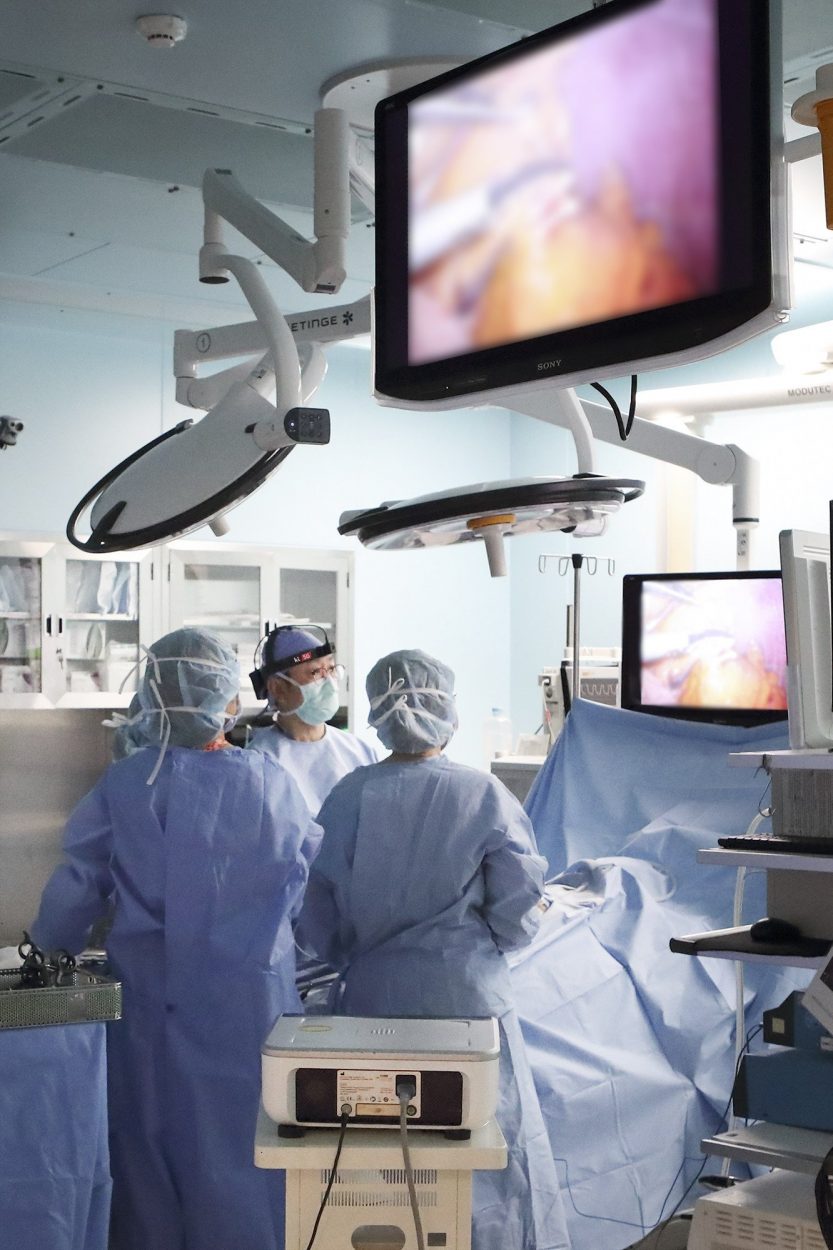 Korea’s Samsung Medical Center became the world’s first hospital to use 5G technology for on-site medical procedures establishing itself as a 5G smart hospital powered by AI and other digital technologies.

“Global concerns over the virus transmittance in public places, together with emerging safety regulations and social distancing norms are giving a surge to touch free economies with technologies starting to play more important role than ever. Technological advancement has made it possible to aggregate the data from various digital tools and technology networks such as wearables, virtual reality devices and mobile apps.”

The convergence of 5G and AI has the potential to bring a lot of possibilities across various industries including transportation, defense and healthcare. For example, Korea’s Samsung Medical Center became the world’s first hospital to use 5G technology for on-site medical procedures establishing itself as a 5G smart hospital powered by AI and other digital technologies.

“By announcing national strategy for AI at the end of 2019, Korea acknowledged AI as an important foundation to foster its future economic growth. While Korea still falls behind countries such as the US, the UK and China in AI competitiveness, its success in controlling COVID-19 outbreak may give it the confidence to accelerate the adoption of AI. According to International Monetary Fund (IMF), Korea’s economy is set to contract by 2.1% in 2020. Nevertheless, South Korea is expected to do much better than the developed nations such as Japan, the UK and the US, which are expected to have far sharper declines.”