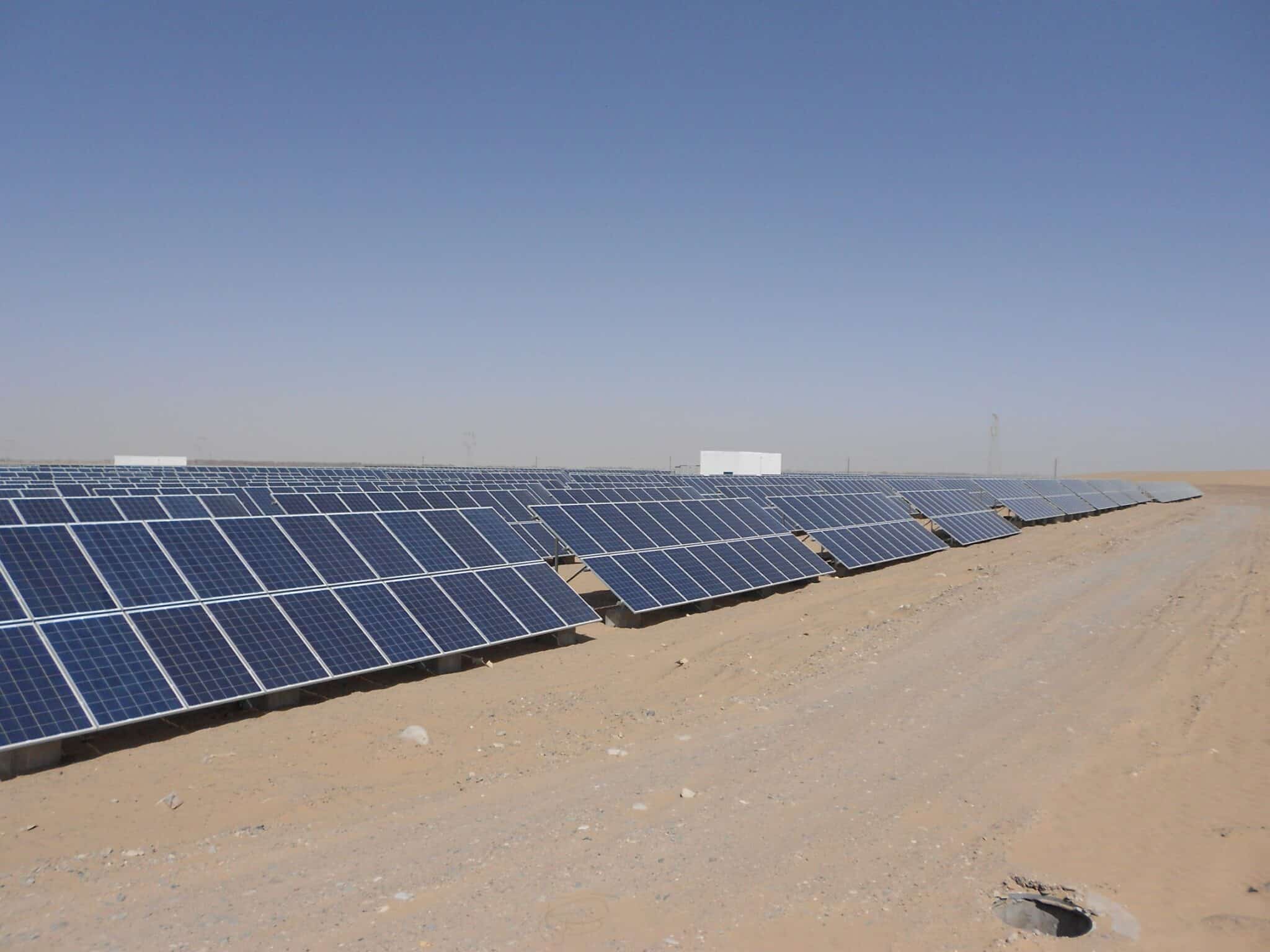 China International Industry Fair CIIF. Under the terms of the 2015 Paris Agreement, China pledged to reach peak greenhouse gas emissions by around 2030. Driven by this commitment—and a pressing need to curb the air pollution that blights many Chinese cities—Beijing is now pouring money into clean energy.

Chinese investment in solar power is growing. According to the International Energy Agency, the country installed more than 34 gigawatts (GW) of solar capacity in 2016, more than double the US figure. And the rate of installation shows no sign of abating. According to energy consultancy Asia Europe Clean Energy (Solar) Advisory (AECEA), China added a mammoth 24.4 GW of new solar capacity in the first half of 2017 alone. We spoke with AECEA director Frank Haugwitz.

“China’s National Energy Administration is continually revising its targets for solar power generation upwards. As of August 2017, China is effectively aiming for at least 230 GW by 2020.”

China’s involvement with photovoltaics (PV), both power generation and panel manufacturing, is well documented. But the country is now on the verge of a new solar frontier.

China’s thirteenth five-year plan sets a capacity target of 10 GW for concentrated solar power (CSP) facilities by 2020. In contrast with PV panel arrays, which have no moving parts, such facilities use giant mirrors or lenses to focus the sun’s rays onto a target atop a tower, generating heat to drive steam turbines.

One big advantage of CSP systems is their ability to supply electricity even without the sun. Newer CSP plants use molten salts to store heat generated by sunlight. They then can furnish electricity for several days, regardless of the weather.

“If China fulfills its commitment, it will dominate the CSP market. Ongoing investment will reduce costs, engender innovation and de-risk the technology.”

China has long been a PV panel exporter, but the rise of a domestic solar energy industry means a growing percentage of locally-produced panels are now installed inside the country. This is also driving panel innovation, explained AECEA’s Haugwitz.

Research teams at several Chinese universities are currently developing a solar cell using a material called long-persistent phosphor, which stores solar energy in the day for use at night. Chinese firms are also leading the digitization of solar energy through smart technologies.