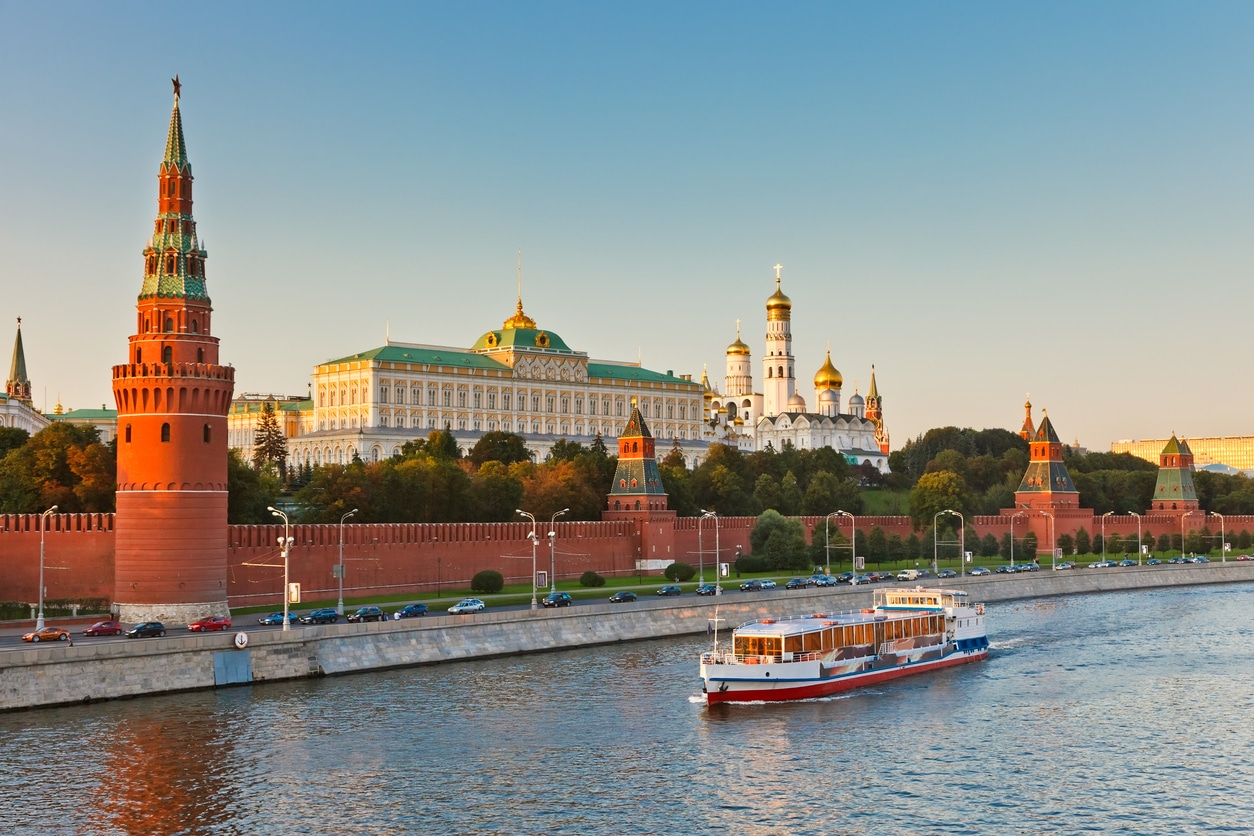 “Whoever will be the leader of AI will rule the world,” Vladimir Putin predicted in 2017. Has the Russian President, who is widely credited with global ambitions, succeeded in providing his country with exceptional capabilities in this area?

Two years after this statement was made, parts of the Russian AI strategy have finally been released to the general public, says Roman Dushkin, Scientific and Technical Director of the Russian Agency of Artificial Intelligence (AIA).

Most of the major countries, including France, have already had their strategies in place for 2 or 3 years. The positive side of the Russian delay is to be able to analyze the mistakes made by others in the meantime.

The State Unveils Its Chain of Command

One of the main objectives is the creation of a National AI Center. For the moment, a chain of command headed by Deputy Prime Minister Maxime Akimov is in charge of the “digitization of the Russian economy.” The Deputy Minister of Economic  Development, Oksana Tarasenko, monitors public investment in AI. The Russian state fund of funds RVC, responsible for R&D, is a strategic tool for the project, as its CEO Alexander Povalko explains:

RVC is creating a network of centers based on universities and scientific organizations of advanced technologies, including artificial intelligence. Currently, 14 centers have been established. The government will allocate $160 million to support them for five years.

Russia is committed to guaranteeing its power and devotes part of its efforts to military applications, in particular to the Fund for advanced research into defence industries (created in 2012) and in the development of ERA Technopolis, a 50-hectare technology park on the Black Sea that brings together scientists and military personnel. Under the authority of the Ministry of Defence, ERA promises to develop AI systems for target identification, neural network development, and deep learning from big data.

The Ministry of Defence also announced its intention to involve the laboratories of some twenty universities, the prestigious Academy of Sciences and Russian startups. These efforts are led by the Directorate General for Research, Development and Technological Support for Advanced Technologies (GUNID in Russian).

Towards an Interventionist Model?

Unlike the United States, the Kremlin cannot rely on the private sector to finance its efforts. There is nothing like the Silicon Valley in Russia, and only one major Internet group (Yandex) is allocating significant resources to AI. Many major players involved in AI are questioning the development model. Should Russia follow the Chinese interventionist  model or chase after the American model? According to Olga Uskova, CEO of Cognitive Technologies, and known in the industry as “the mother of the Russian AI”:

For Russia, the Chinese model is closer. With clear centralization and guaranteed public procurement. We have not yet had the time to develop an intermediate industrial breeding ground, and the main actor to date remains the State.

This interventionism inherited from the Soviet past is not all bad. For Roman Dushkin, Russia has a competitive advantage :

It is the excellence of our engineers and programmers, who are always the first in Olympiads and competitions, thanks to human and scientific capital cultivated since the middle of the last century.

Russia has found its niche: the production of the most complex and ‘intelligent’ components of artificial brains. Based on deep learning and neural networks, we use AI for unmanned land transport and the corporation Cognitive Technologies has succeeded in outperforming foreign competitors in terms of accuracy and quality of road event recognition.

join, and even overtake, the United States and China. Especially if the latter are wrong. They are currently showing the signs of this by throwing themselves into the modeling of black boxes.

In computer science, a black box is a system where the inner components can be viewed without knowing their internal workings. It is called “black” because we know what goes into the box and what goes out and not what is happening inside. A black box can potentially be uncontrollable.

Russian achievements are not yet widespread and inevitable failures are already surfacing. Yandex’s social network “Aura”,  which uses AI to facilitate affinity meetings, did not convince users. “Yandex.cloud,” a B2B cloud services using AI and machine learning technologies to increase productivity, reduce costs and improve energy efficiency was better received. Customers for the service include Intel, AstraZeneca, CERN and Schlumberger.

Several Russian start-ups are now trying to seize the opportunities created by AI. Some have managed to be bought by giants in the Silicon Valley. Api.ai, a conversation interface platform was acquired by Alphabet while Intel bought ItSeez, a computer vision software.

However, Russia remains on the periphery of the global AI map today. Alphabet has acquired only one Russian company, compared to dozens of companies from other regions. For the moment the Russian President’s prophecy remains unfulfilled.