Home » NASA: “Autonomy Will Be a Key Aspect for Robots Accessing More Extreme Terrain on Other Worlds”

NASA: “Autonomy Will Be a Key Aspect for Robots Accessing More Extreme Terrain on Other Worlds” 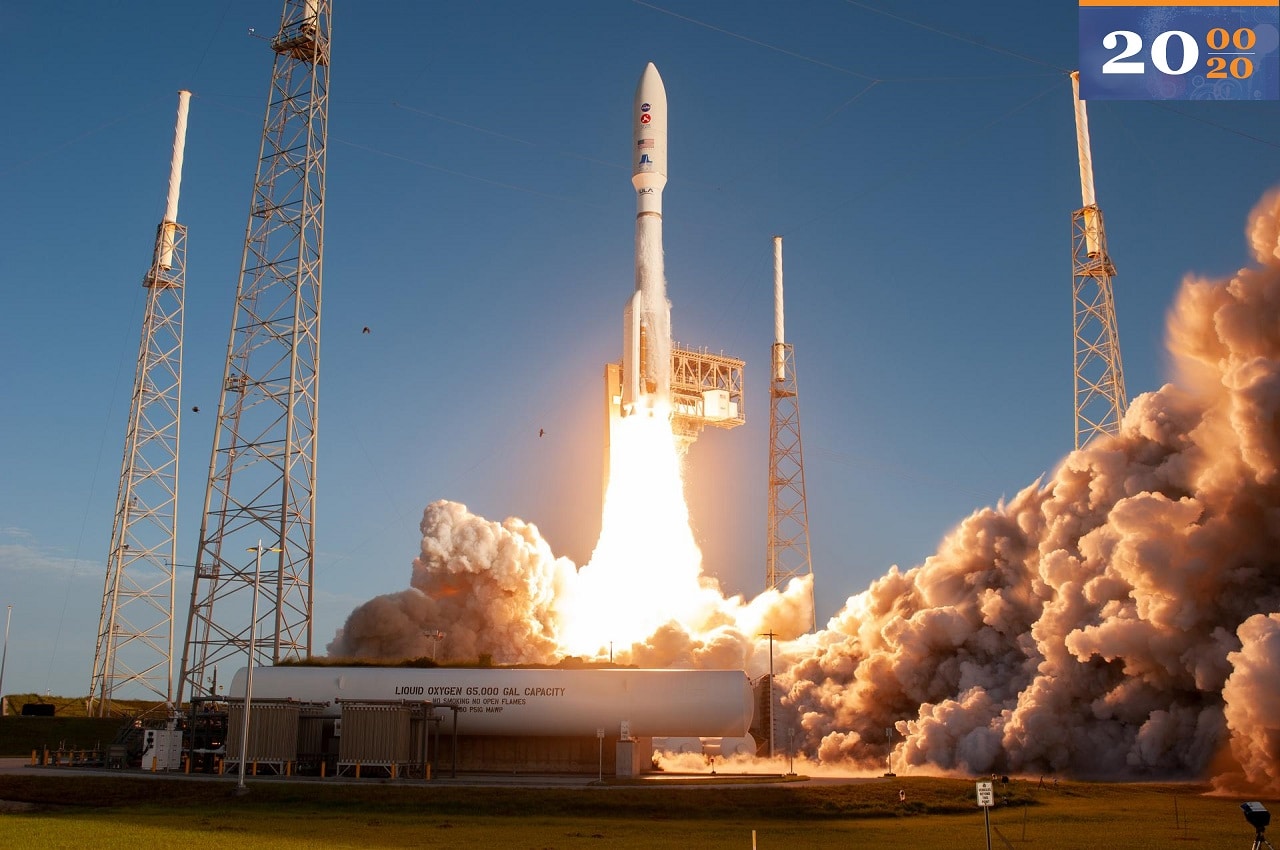 20 Years of SPACE with NASA’s JPL

JPL is a research and development facility which carries out robotic space and Earth science missions. In addition to its missions, JPL developed and manages NASA’s Deep Space Network, a worldwide system of antennas which communicates with interplanetary spacecraft.

This interview was conducted and originally published in October 2020.

What are the giant leaps in the space robotics industry in those last 20 years?

Issa Nesnas: Going back 20 years is pretty much exactly when I started in the space business. During that time there has been a continuous presence of surface vehicles on Mars – starting with Sojourner followed by Spirit and Opportunity, then later Curiosity. Right now, Perseverance is on its way to Mars. During that time we’ve learned a tremendous amount, not just about the surface of Mars but also how to operate robotic vehicles on other planets for extended periods of time – people forget but Spirit and Opportunity were designed as 90-day missions which lasted for many years.

One of the biggest leaps we have seen is the level of autonomy that we can grant these robots which are operating millions of miles away. Now they are thinking while driving, rather than stopping to think each step of the way. This lets them cover terrain more quickly so we can achieve so much more. 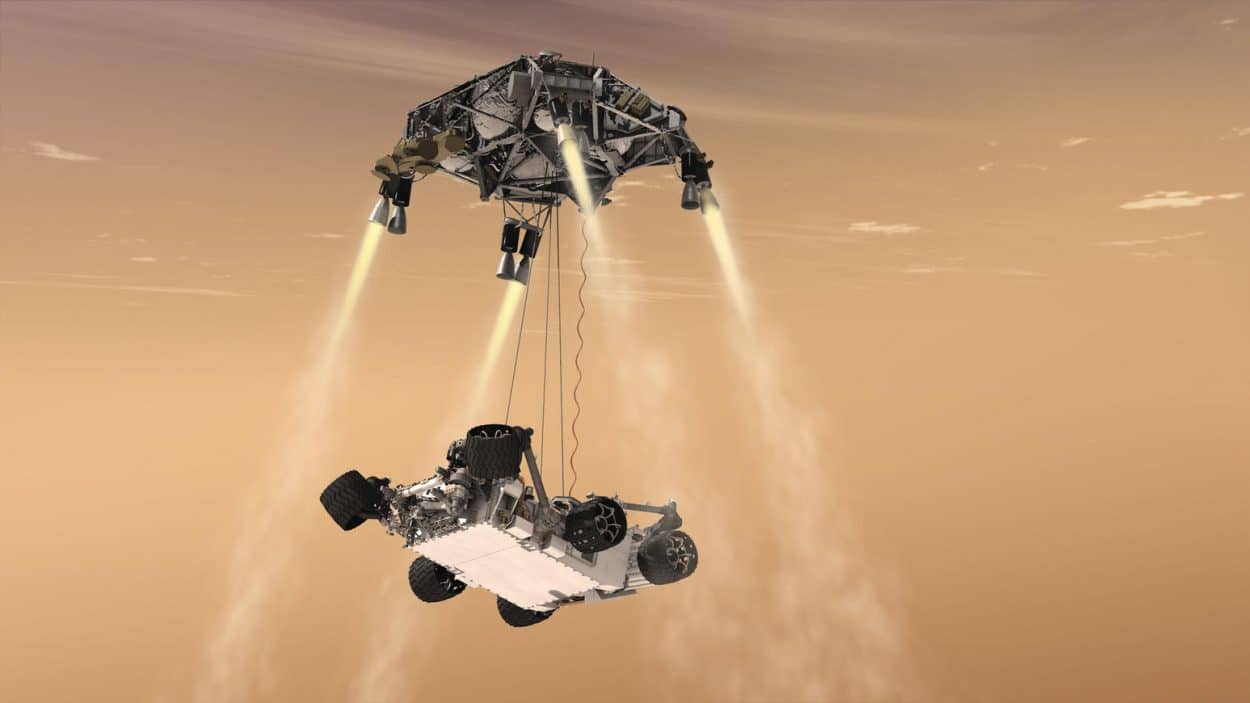 The rover Perseverance is on its way to Mars (Credit: NASA)

What is next when it comes to autonomy?

IN: Autonomy progressed at a slower rate than we initially imagined, in part because the computational power was not available considering that flight computers are designed for challenging radiation and thermal environments. Looking forward, autonomy will be a key aspect for robots accessing more extreme terrain on other worlds. When you look at planetary bodies, a lot of the interesting stuff doesn’t lie in the flat regions. We need to develop a range of new “extreme access” technologies in order to explore areas such as crater walls, cliff faces and lava tubes.

Technologies associated with extreme access are going to become more and more important, not only on Mars but also in cases like Europa where we’d like to get down through the ice crust and explore the liquid ocean.

What has changed the most in 20 years which lets you do things that wouldn’t have seemed possible?

IN: Firstly, there’s the improved cameras and processing which allows for onboard stereo vision processing to assist with thinking while driving. Then there’s the sophistication of the rovers’ sample handling, which allows us to conduct a level of analysis which simply couldn’t have even been considered back in the days of Sojourner.

When it comes to mobility, Perseverance is on its way to Mars at the moment with its own helicopter, Ingenuity, which will be the first aerial vehicle on another planet. The helicopter is dependent on sophisticated terrain recognition which demands a high level of computation efficiency on such a small device.

Of course, flying brings with a whole new set of challenges. If a rover is unsure of how to proceed the safest thing to do is stay still and wait for instructions. A helicopter in the air doesn’t have that luxury, which is where greater autonomy becomes key.

Ingenuity is a technology demonstration which is not directly coupled into the mission operations scenario, so Perseverance isn’t dependent on the helicopter, but if it is a success it could play a greater role in future missions. 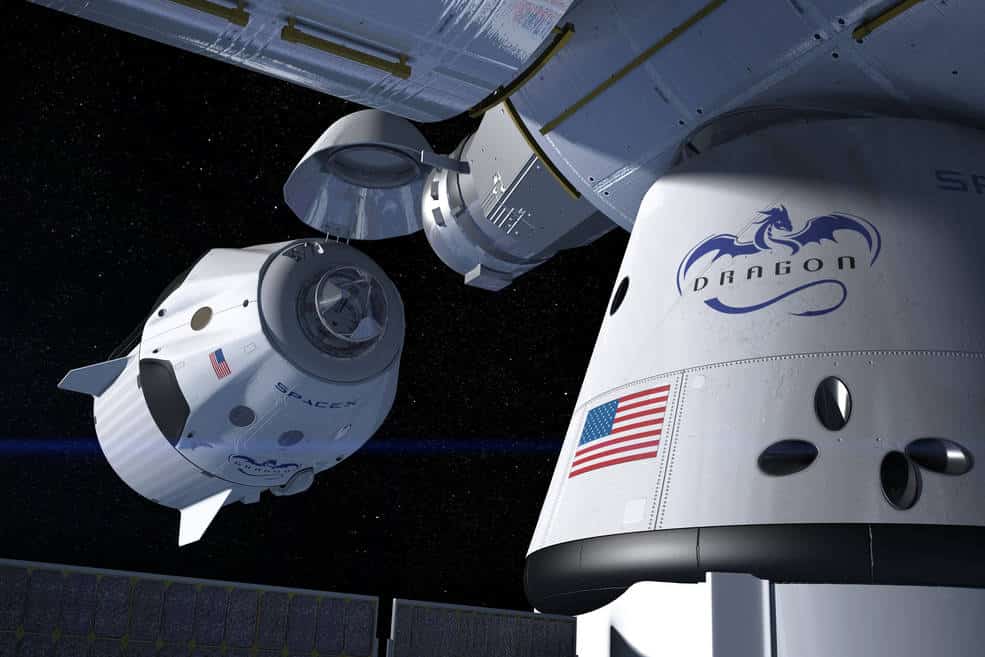 In May 2020, the SpaceX Dragon capsule delivered NASA astronauts to the International Space Station (Credit: SpaceX)

How is the role of the private sector changing?

IN: The private sector has a key role to play for a number of reasons. For starters, as launch costs come down then there are more opportunities to fly missions. This is particularly important when it comes to launching small satellites. Their capabilities and reliability have increased significantly in the last few years, as the private sector brings down the cost of components.

We’re not just talking about low-Earth orbit, we’re also talking about the Moon and eventually Mars, as private companies are already awarded contracts to go to the surface of the Moon. This provides increased launch opportunities to deliver payloads such as instruments and robotic systems.

Getting back to autonomy, one way to advance our autonomy capabilities is through smaller satellites – so the private sector has an important role to play. For example, we can send smaller satellites on missions to near-Earth objects which will demand a high level of autonomy because we don’t always know exactly what these objects look like and how they are spinning.

If we can rendezvous with these objects and even land on them, that allows us to mature our autonomous capabilities in our own backyard. Once we have mastered that expertise, then we’re in a better position to undertake more remote missions further out into the solar system which will pose greater challenges.