From BARCELONA (Spain) – News about initial carrier rollouts of advances in chips and equipment suggests the arrival of 5G is happening faster than expected. Now the industry asks: what can we do with this giant leap in wireless speed?

The telecom industry has faced this crossroads before when the network standards evolved. But there are differences between moving from the current top standard 4G LTE (long-term evolution) – with speeds up to 100 Mbps – and moving to full 5G with at least 20 Gbps. This is because 5G is about more than just speed. 5G enables a nearly limitless number of devices to connect to the network while allowing data transfers with no interruptions, which the industry refers to as “latency.” It is designed to connect entire factories, supply chains, autonomous vehicles, remote robots or untethered virtual reality headsets.

5G enables new types of applications that in previous generations wouldn’t have been available over a cellular system.

The Future is Here Today 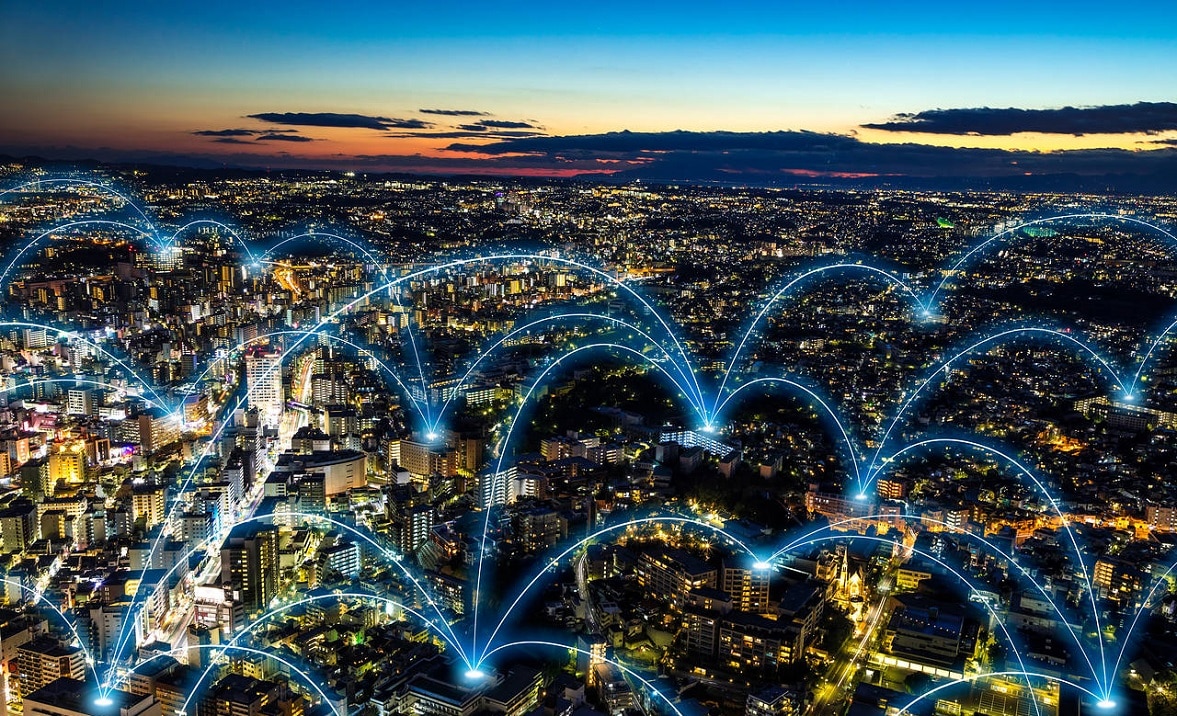 In December 2017, the 3GPP industry group locked down the first set of 5G standards enabling hardware and chip companies to start building equipment. A second set should be finalized in June 2018.

For Jane Rygaard, head of 5G marketing at Nokia,

This is a lot faster than what we saw with previous standards. There has already been a lot of work on pre-standard 5G.

The current 4G LTE was designed to be adapted over time to the next standard. Telecom companies had been running pilot tests before the standards were settled which means they are ready for actual 5G rollouts this year.

Looking for Use Cases? 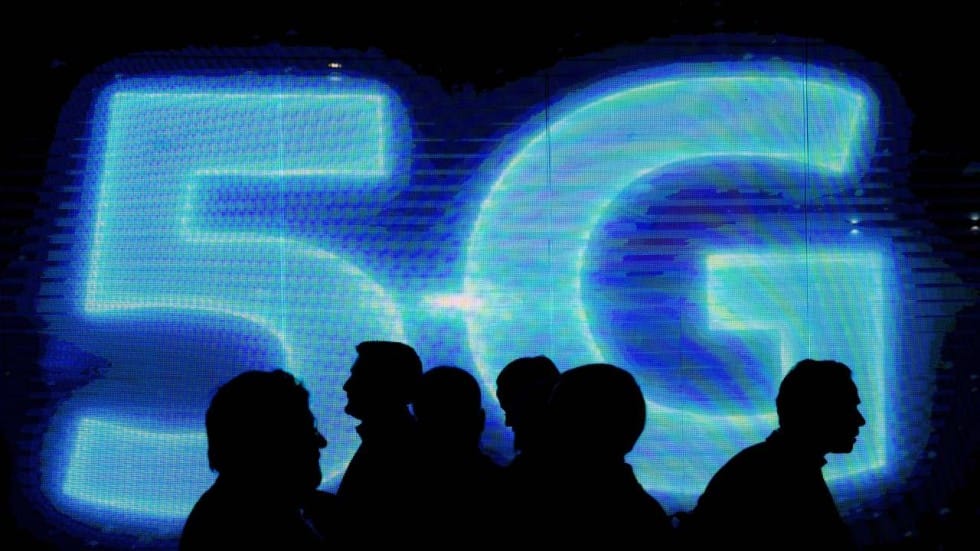 While the 5G infrastructure is ready to be built, the chips, the software, and the networking hardware for services are still largely in the concept stage. 5G applications and devices are still in limited supply. Javier Gutiérrez, director of Strategy for Telefonica España, explains:

We don’t have a clear set of services waiting for 5G. We must avoid 5G becoming a technology looking for use cases.

Telefonica announced in January that it was partnering with Nokia and Ericsson to build 5G networks in the Spanish cities of Segovia and Talavera de la Reina. Partners will test new products such as connected car services and VR and AR services for tourists.

However, Rygaard noted that in the past, new leaps in network speeds often came first and then were followed by innovative uses few had predicted:

We can’t know everything beforehand. We have to watch out that we don’t overthink this and believe we have to have every business case in place.

But ARM, the leading maker of chips for mobile devices, isn’t taking any chances. Last year, it created a new Infrastructure Business Unit to identify promising new services for 5G so the company could design the right types of chips.

A whole new class of companies is going to show up because of this transition. Right now, it’s a bit of controlled chaos as the industry moves forward. It’s a very exciting time!