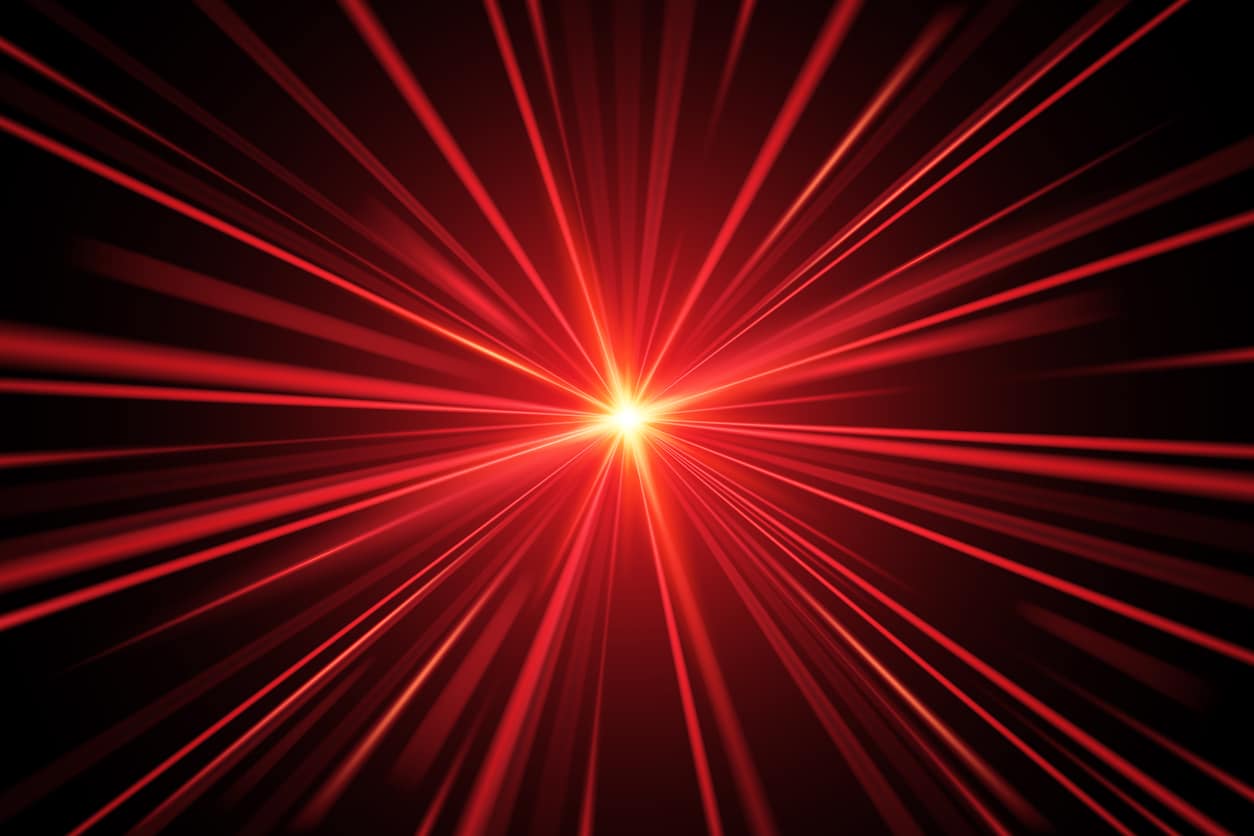 Without lasers, we would have no internet, no computers and no gene sequencing, to name but a few major applications (Credit: iStock) 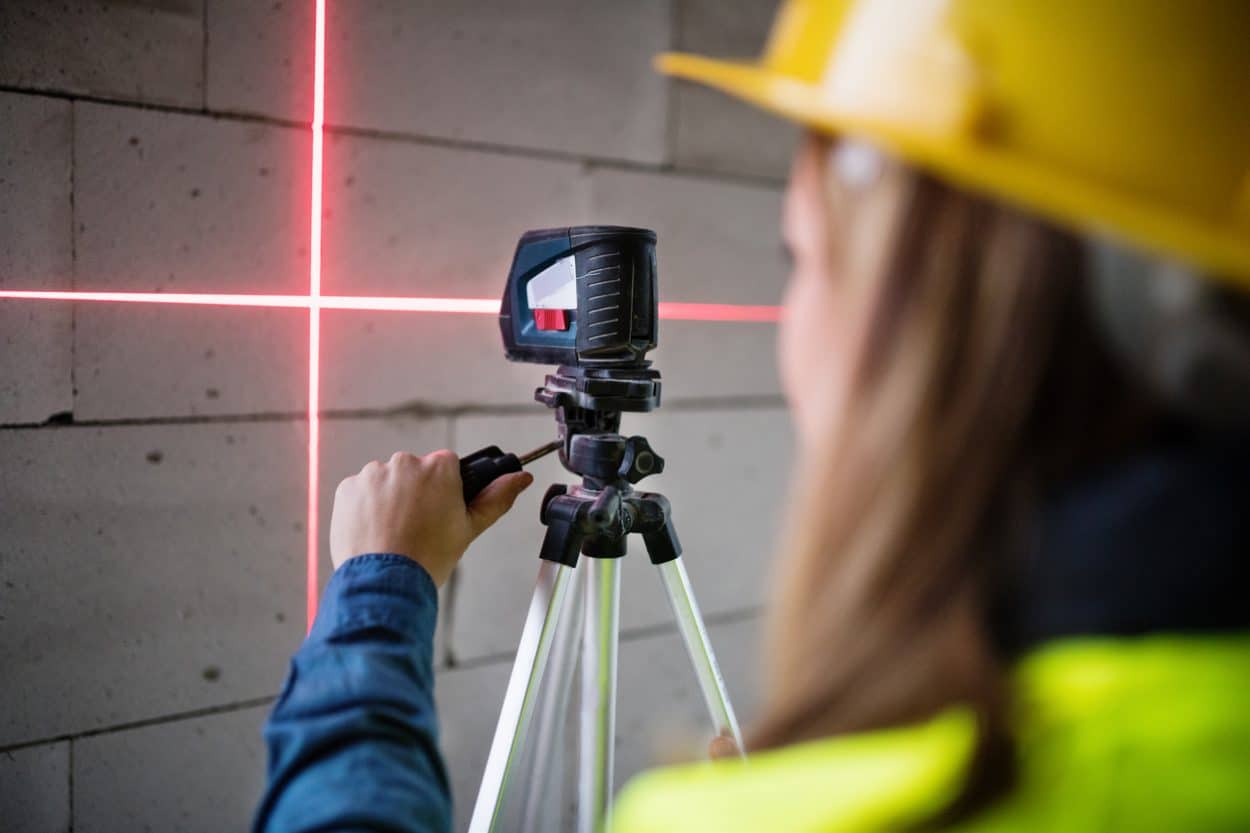 It rapidly became clear that the laser’s chief use lay in the areas of measurement and surveying (Credit: iStock) 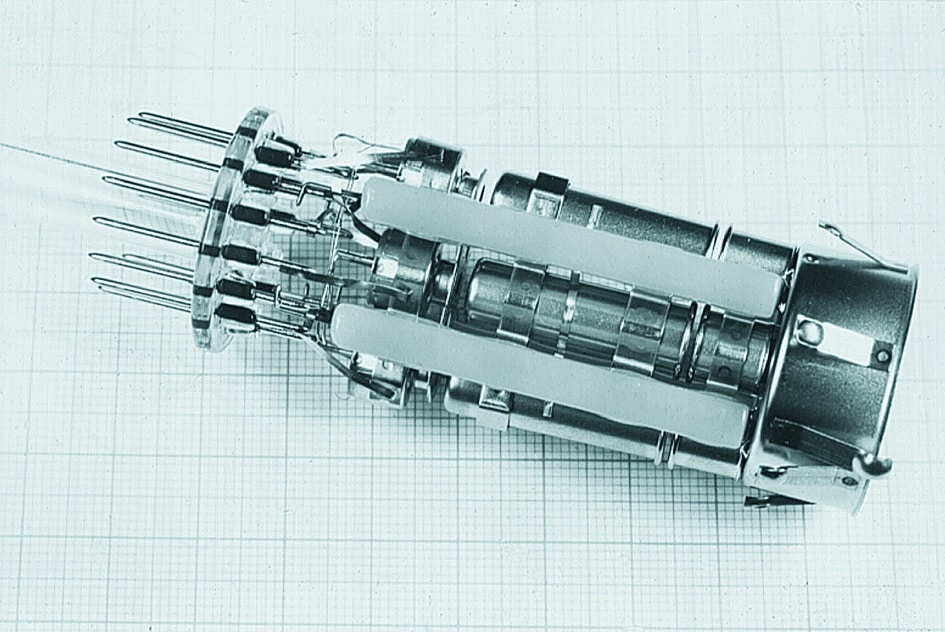 Industrial laser cut machine while cutting the sheet metal with the sparking light. 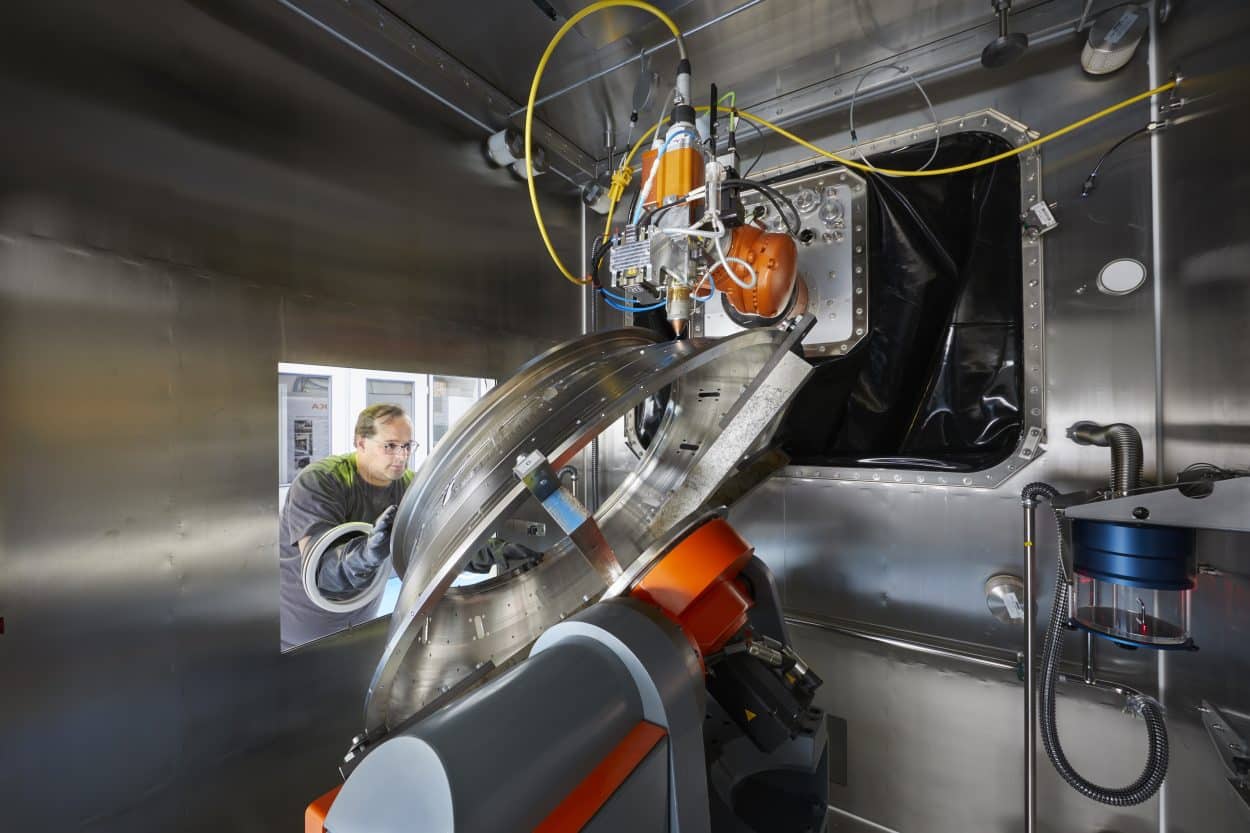 The advent of additive manufacturing with metal deposition: ProLMD, a project funded by the German Federal Ministry of Education and Research (BMBF), combines conventional production methods with laser metal deposition (LMD) and robotics in order to create a new approach to manufacturing. The photo shows realignment of a component in a robot cell for arc welding for the ProLMD project at KUKA in Würselen.
Photo: Fraunhofer ILT, Aachen/Ralf Baumgarten 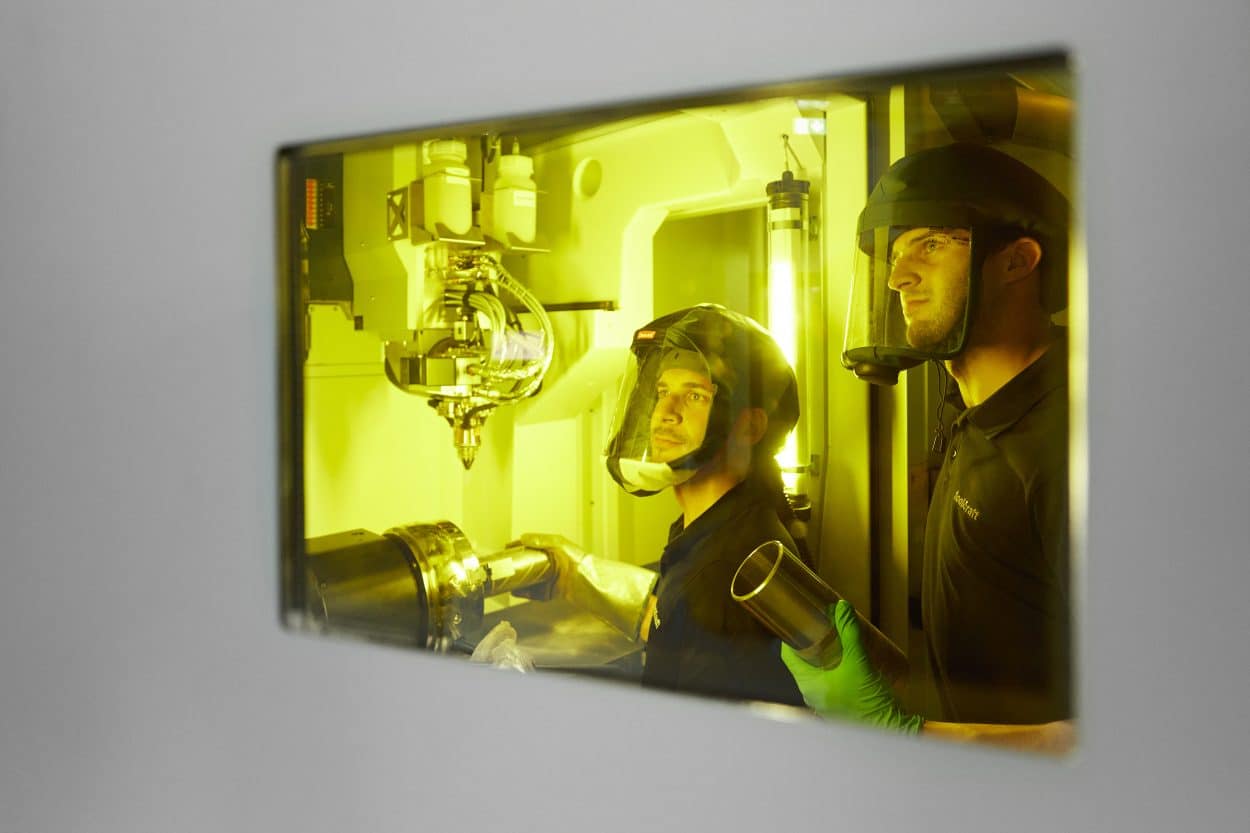