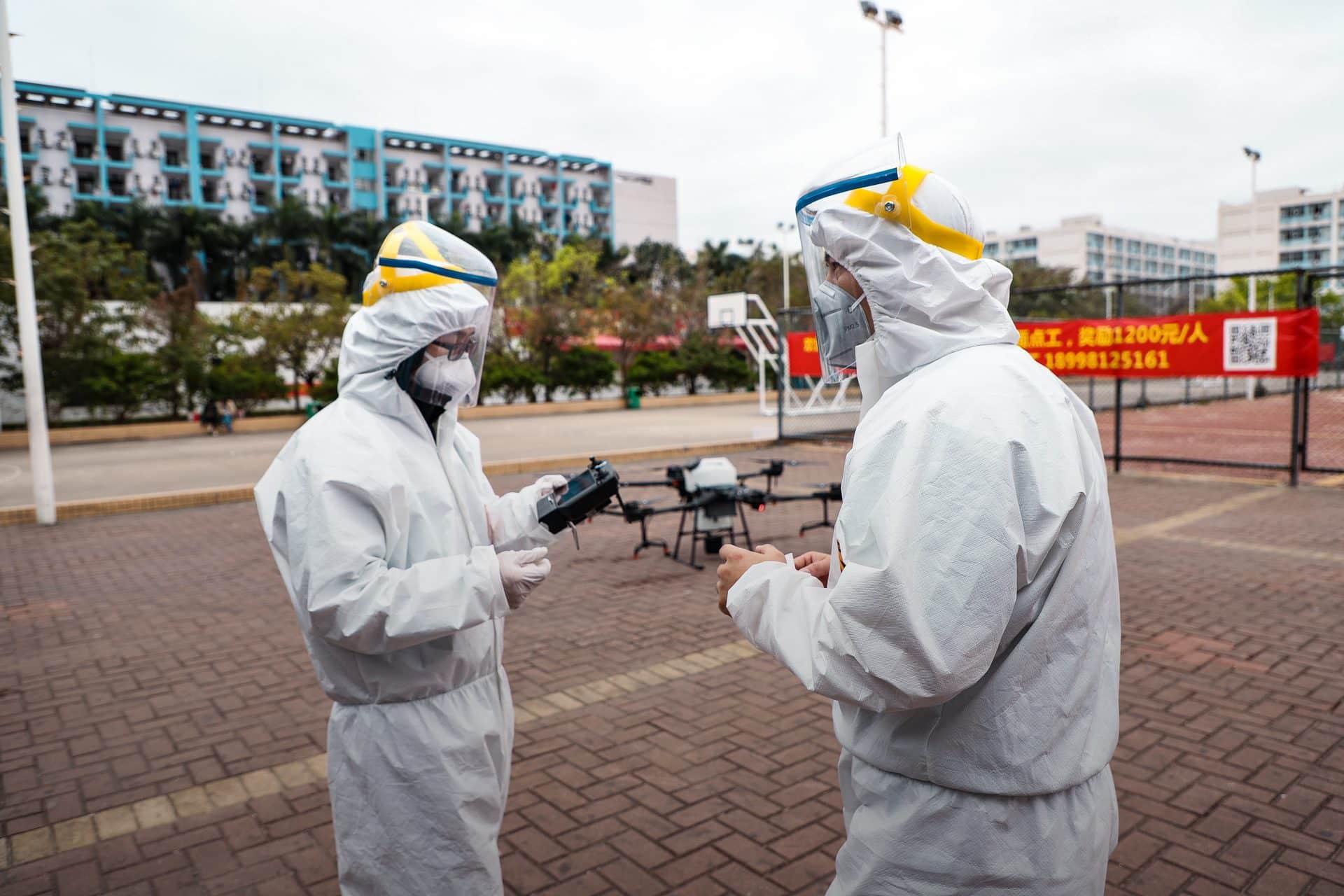 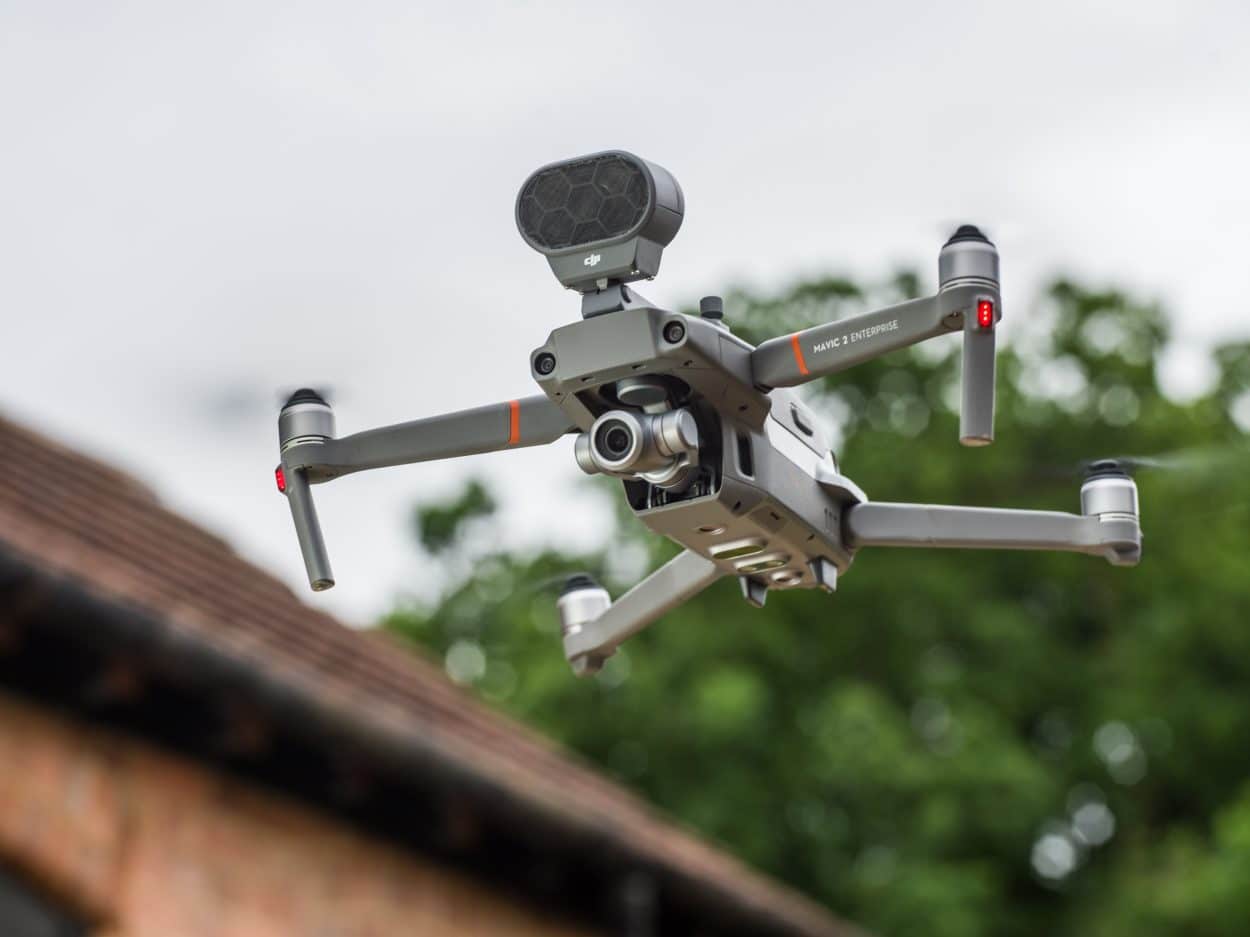 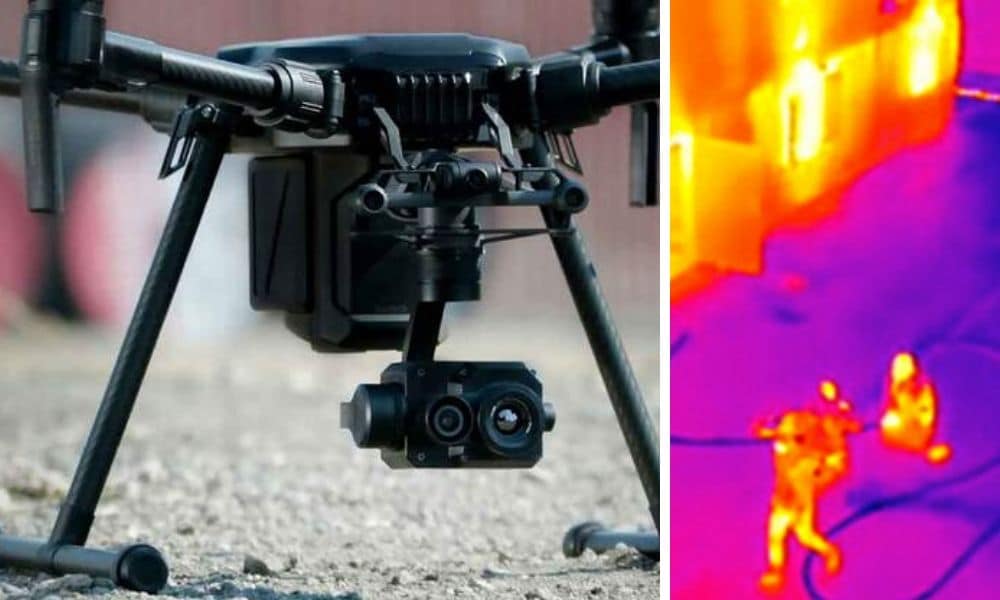 DJI partnered with FLIR to develop the Zenmuse XT, a thermal imaging camera that can be mounted on a DJI drone (Credit: DJI) 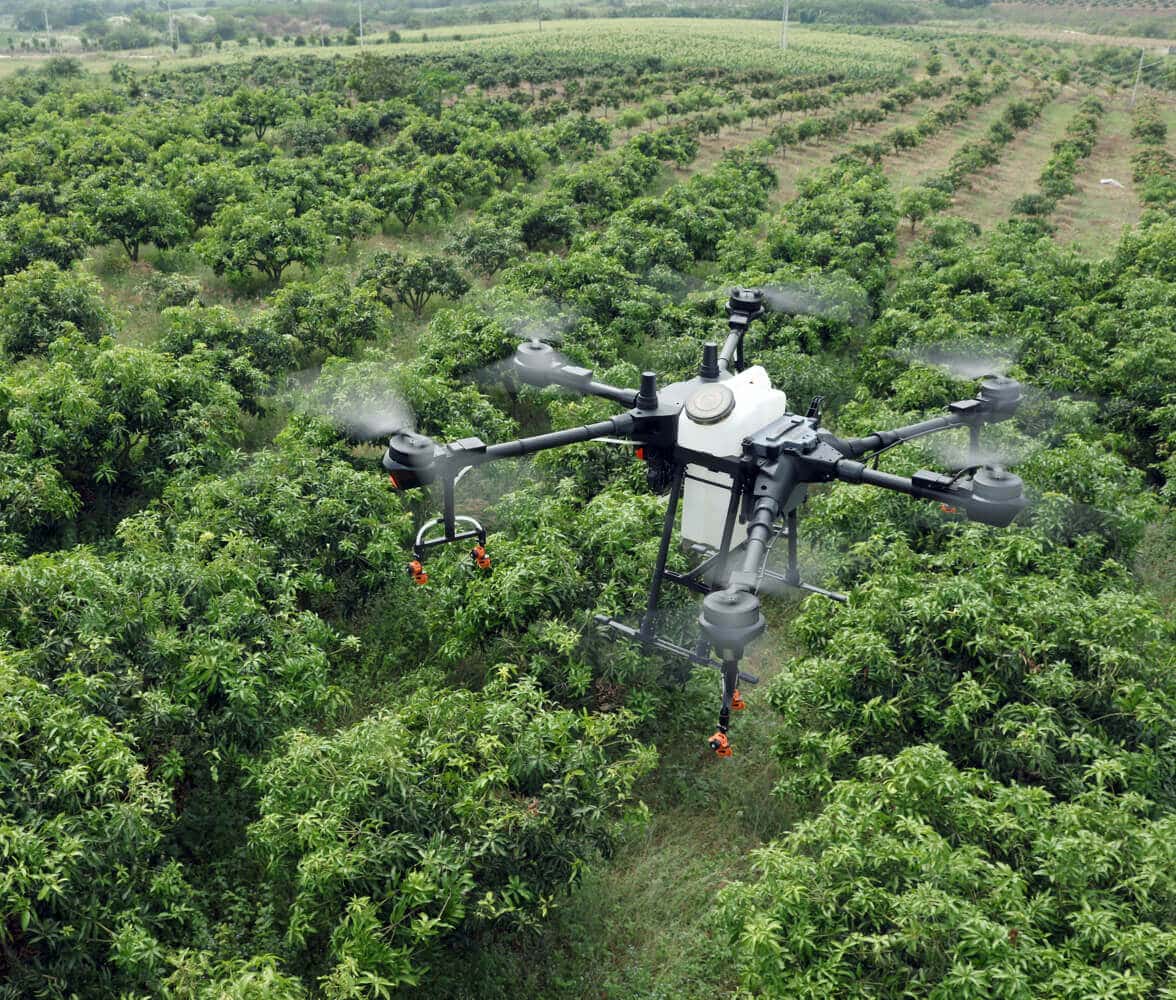