“Cognitive Robotics is the Ultimate Goal” 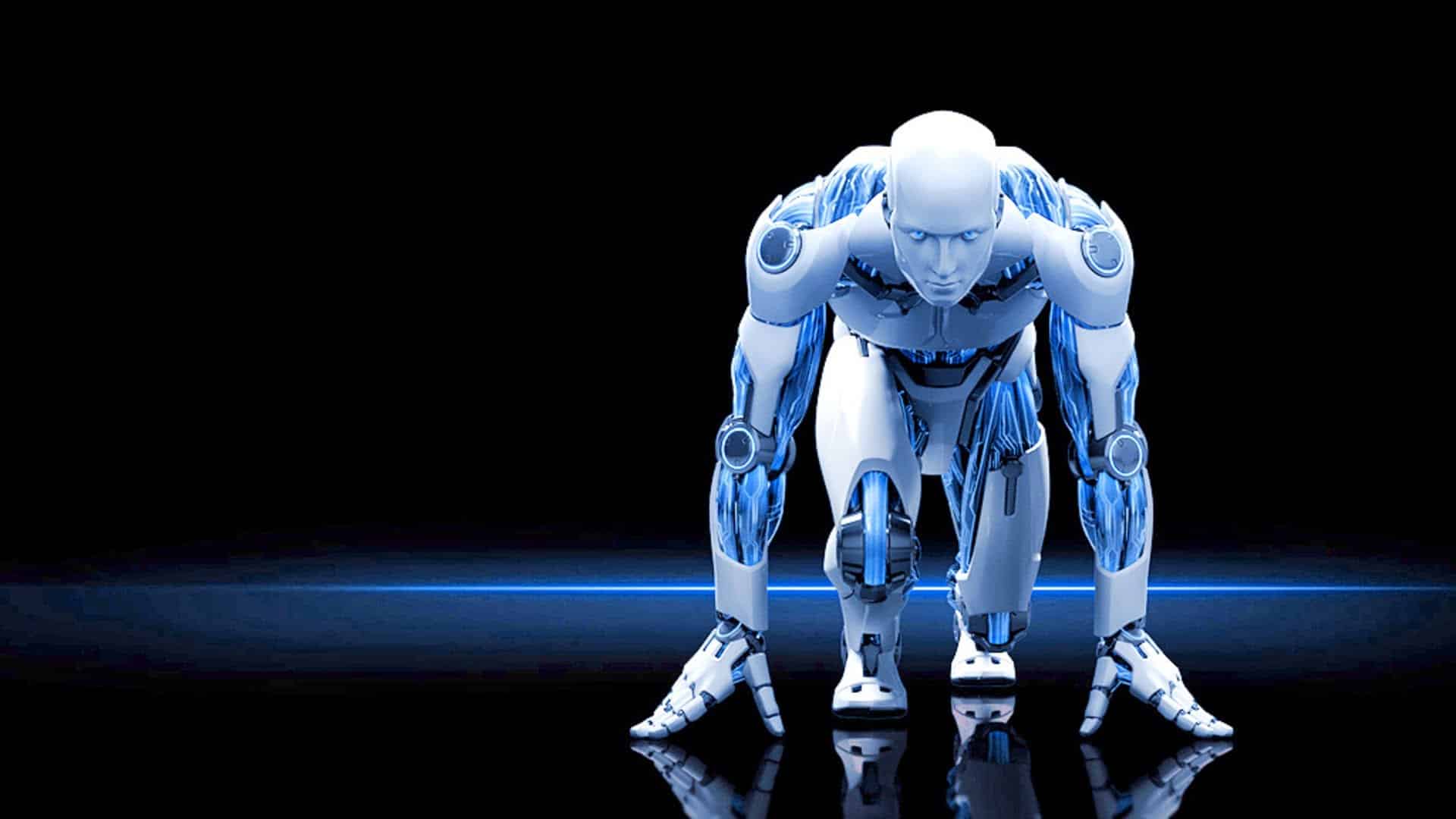 Better safety systems and easier programming are making robots practical for an increasing number of manufacturers. For some experts, achieving cognition is the ultimate goal of the fourth robotics revolution.

Dr. Werner Kraus is an industrial robotics team leader at Stuttgart-based Fraunhofer Institute for Manufacturing Engineering and Automation IPA. He foresees increased use of robotics in areas he believes are under-represented, e.g., in automotive assembly and general manufacturing.

Features are hard-coded and intelligence is programmed by experts. Therefore, cognition becomes more and more important—especially when it comes to robots learning autonomously to deal with new workpieces or unforeseen situations. 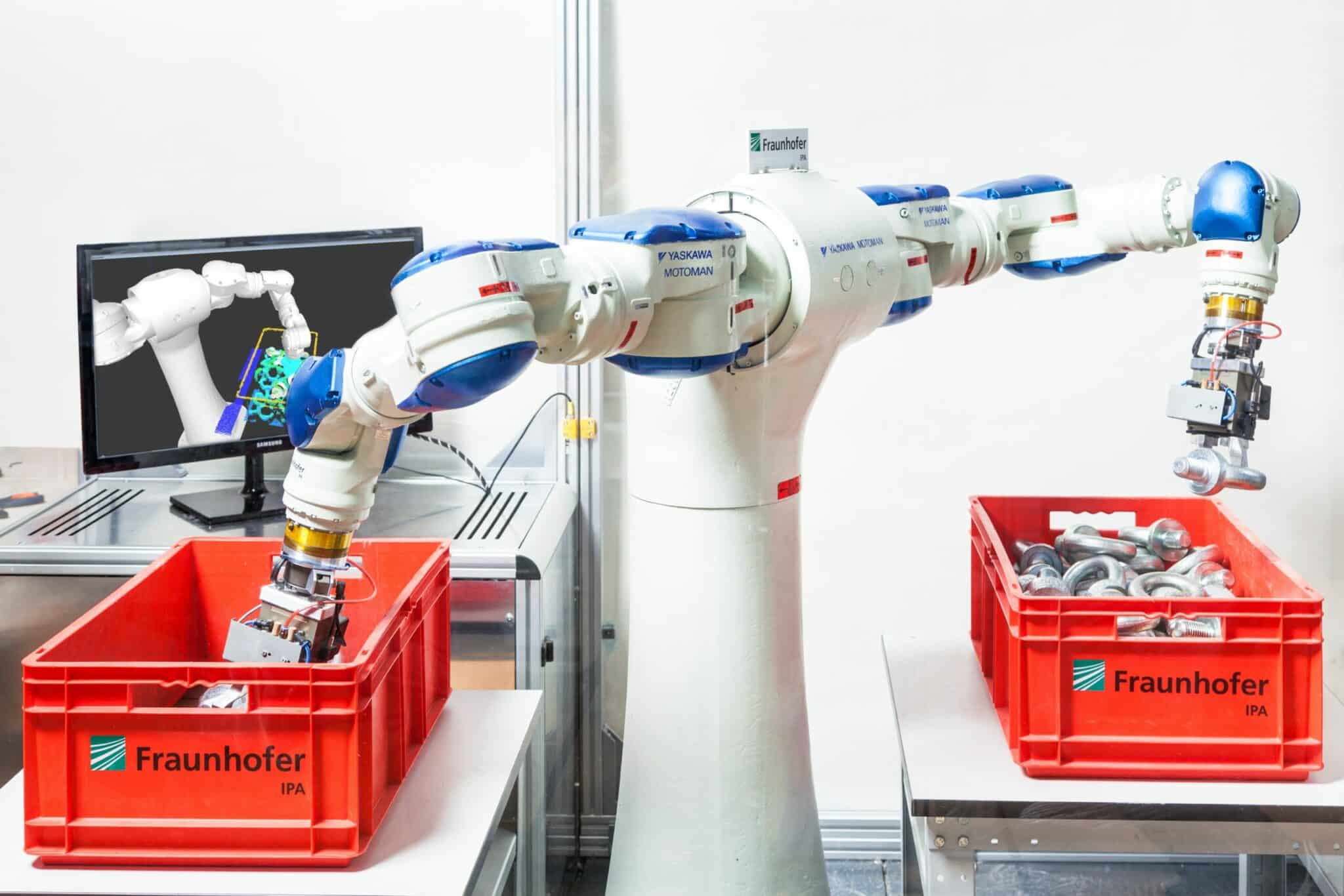 Caged automation, followed by cobots and mobile robots, are often considered the first three stages of the robotic revolution, with artificial intelligence (AI) as the fourth. Kraus suggests we are on the way to achieving this.

Dex-Net 2.0 is designed for learning Grasp Quality Convolutional Neural Network models that use point clouds to predict the probability of success of candidate object grasps.

Other pioneering steps in the field include sensor systems to tackle transporting workpieces and handling undefined tolerances.

An example of this is their bin-picking solution, bp3™, which has been designed to allow robots to grasp randomly stored objects. This software is capable of locating workpieces in a crate for robotic picking. It uses specially developed algorithms based on a CAD model, and can handle almost any shape of workpiece.

Operators can teach robots about different workpieces and new bins or crates with just a few clicks, and even define complex gripper geometries with an unlimited number of axes. 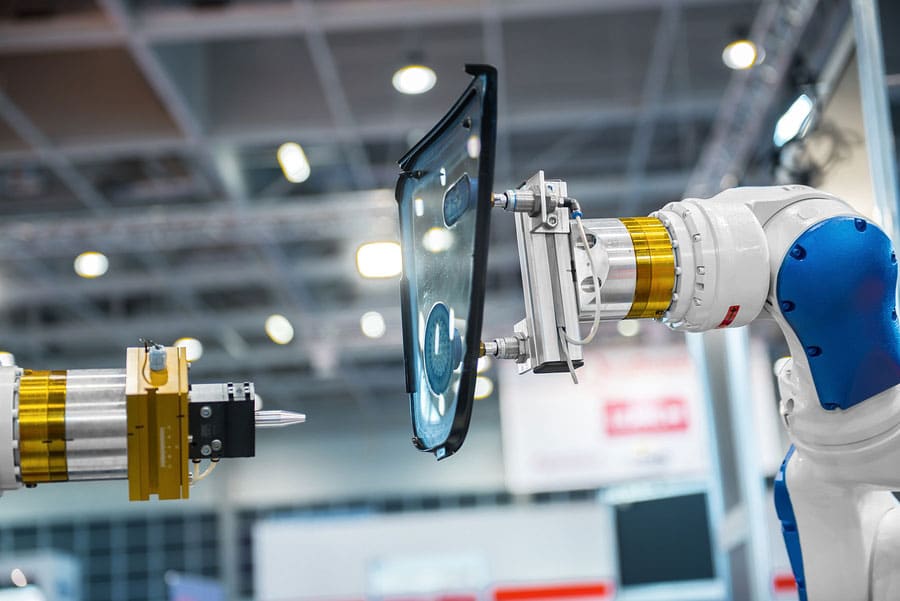 Nigel Smith, CEO of UK-based TM Robotics, which installs robots around the world, agrees that the repetitive nature of bin-picking makes it ideal for automation. Despite a barrage of media coverage declaring the start of the fourth industrial revolution, industry has struggled with transferring this simple task from human to machine.

The automation of manufacturing processes is a complex issue without a one-size-fits-all solution. There are still arguments as to whether robotics and automation can really outperform human employees.

All bin-picking applications require a 3D camera, vision software and a robotic arm. But now we are seeing the introduction of even more advanced vision systems.

Toshiba Machine’s TSVision3D, for example, does not require CAD data for bin-picking applications. Instead, the system uses a high-speed camera taking 30 frames per second of real-time 3D images. Using this data, the system can identify the best way to handle non-uniform items, regardless of whether the items have a CAD structure available. 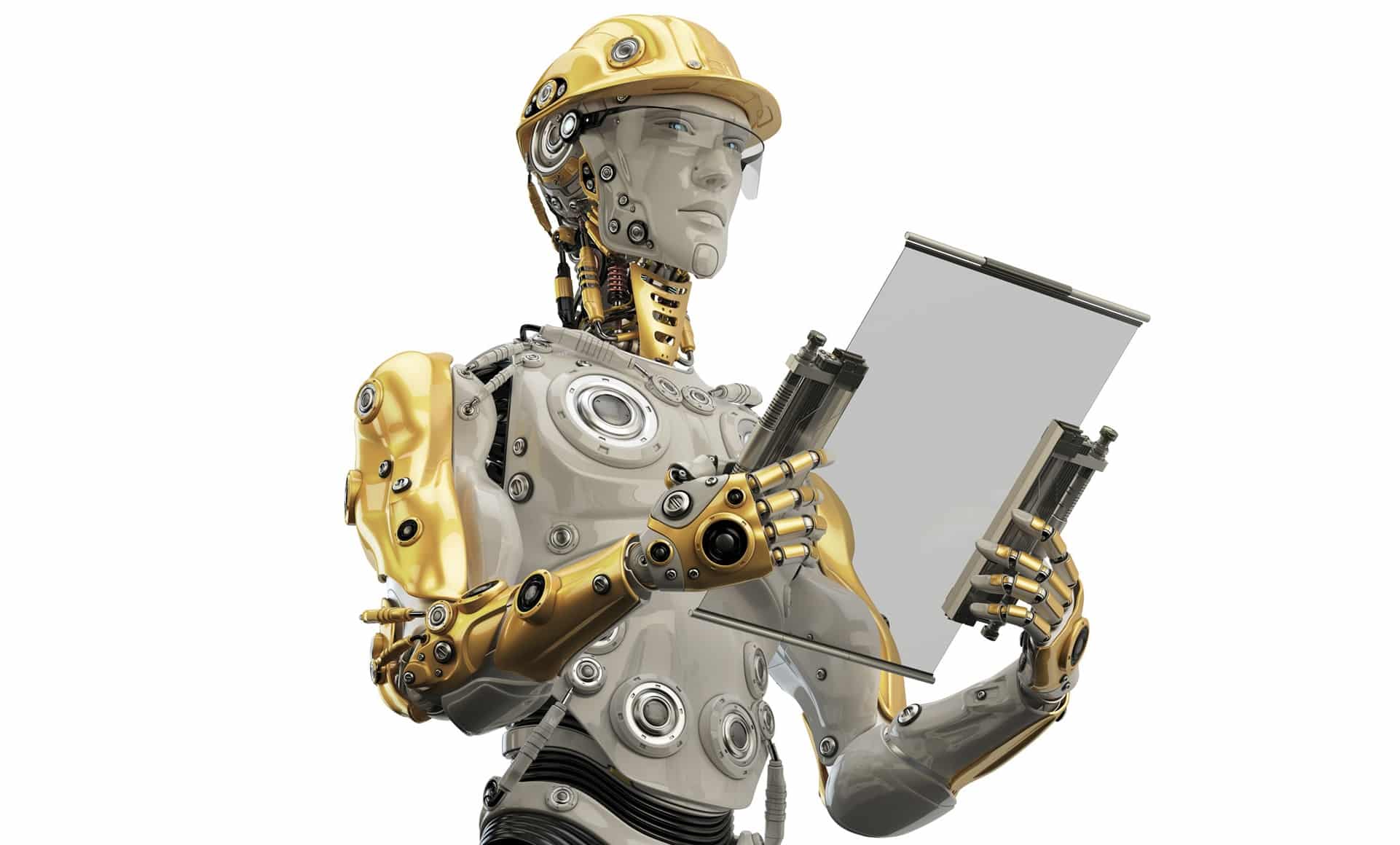 Concerns about a future with cognitive robots has led some to call for regulations, while others are focused on the more immediate potential loss of jobs.

One of the most prevalent arguments surrounding industrial automation is the threat it poses to human workers on the factory floor. According to the Annual Manufacturing Report, 83% of companies have implemented some form of automation into their production process in the past five years. But this does not necessarily mean tech has replaced human workers.

Industrial automation is implemented to manage menial tasks on the production line—those that do not require human intelligence. Human workers are thus freed up to concentrate on more complicated tasks, thus improving efficiency and productivity in the facility.

The Age of Cobotics

Jean-Claude Waeldin, project manager at Gebo Cermex (Sidel Group), a global provider of packaging equipment, says “the age of cobotics is taking hold,” but that humans should not feel threatened.

These developments can improve working conditions while also increasing human productivity by allowing workers to be assigned to higher value-added tasks.

Indeed, Waeldin thinks a combination of machine and human intelligence lies at the heart of smart factory solutions.

The Smart Factory leverages digital technologies to improve performance. This includes assisting operators working on repetitive tasks to increase operations reliability over time, and to allow human intelligence to be used for tasks that can keep line performance as high as possible.

Waeldin concluded: “The use of advanced technologies has already begun to change the image of industry, with factory-based jobs being much more attractive than a few years ago, a trend that is set to increase as Industry 4.0 and the opportunities it presents for automation gathers momentum.”