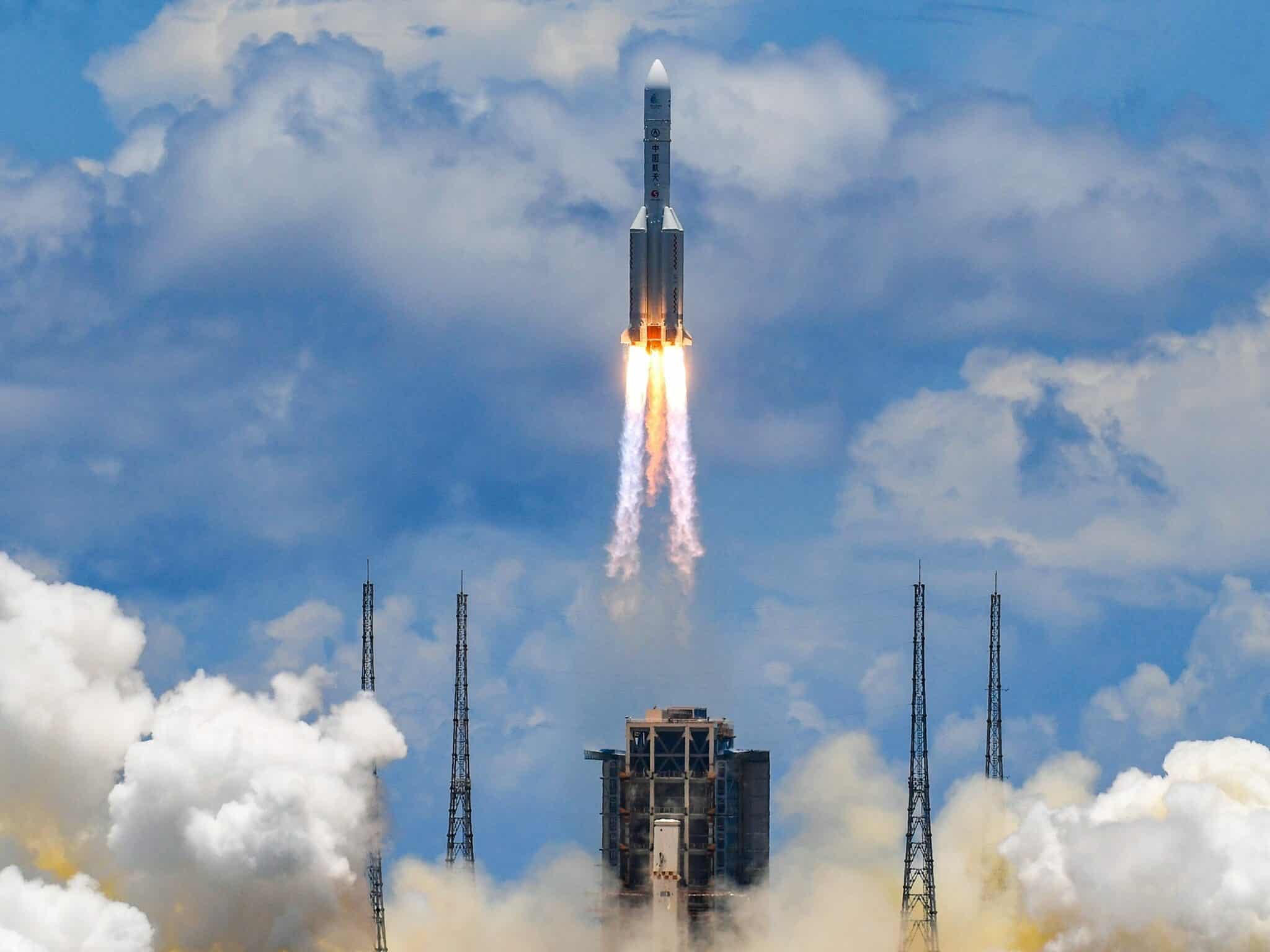 China has recently doubled down on its efforts to become the world's preeminent technological superpower. From space to computing, such efforts are already bearing fruit. (Credit: CNSA)

Having launched in July 2020, China’s Tianwen-1 spacecraft entered orbit around Mars in February 2021. The next step is to land on the surface of the red planet in May as shown on this illustration (Credit: China National Space Agency / CNSA) 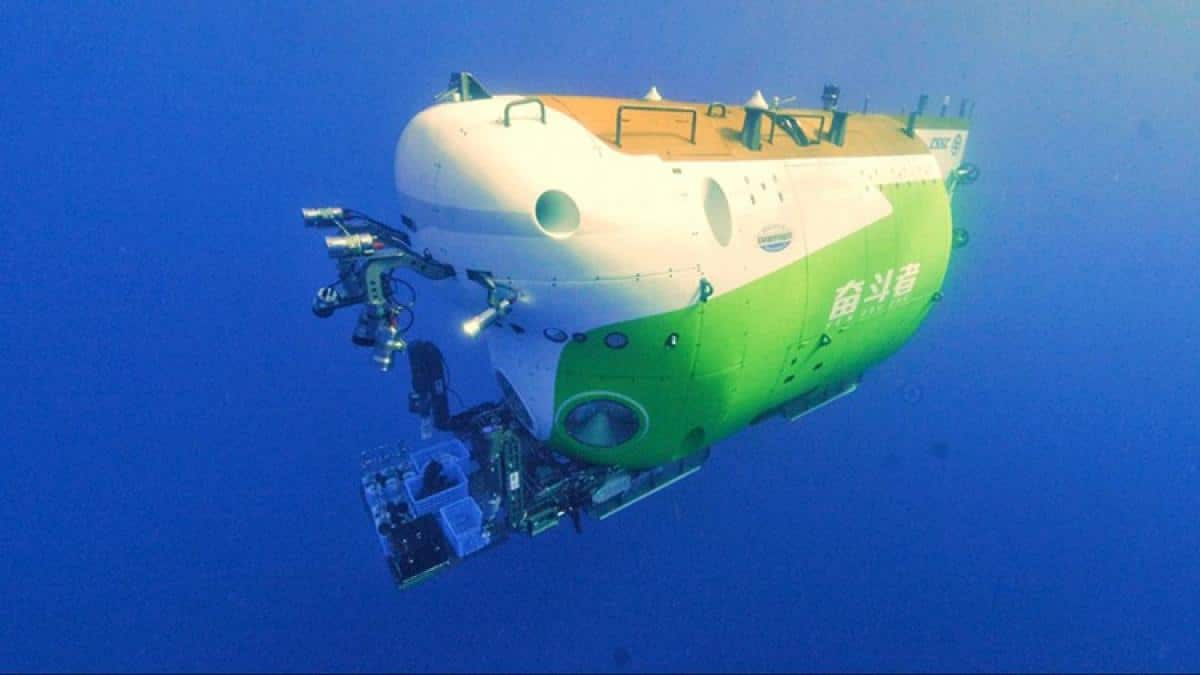 In November 2020, manned submersible “Fendouzhe” reached a depth of 10,909 meters in the Challenger Deep, an 11,000-metre chasm located at the bottom of the Mariana Trench in the western Pacific Ocean.  (Chinese Science Academy) 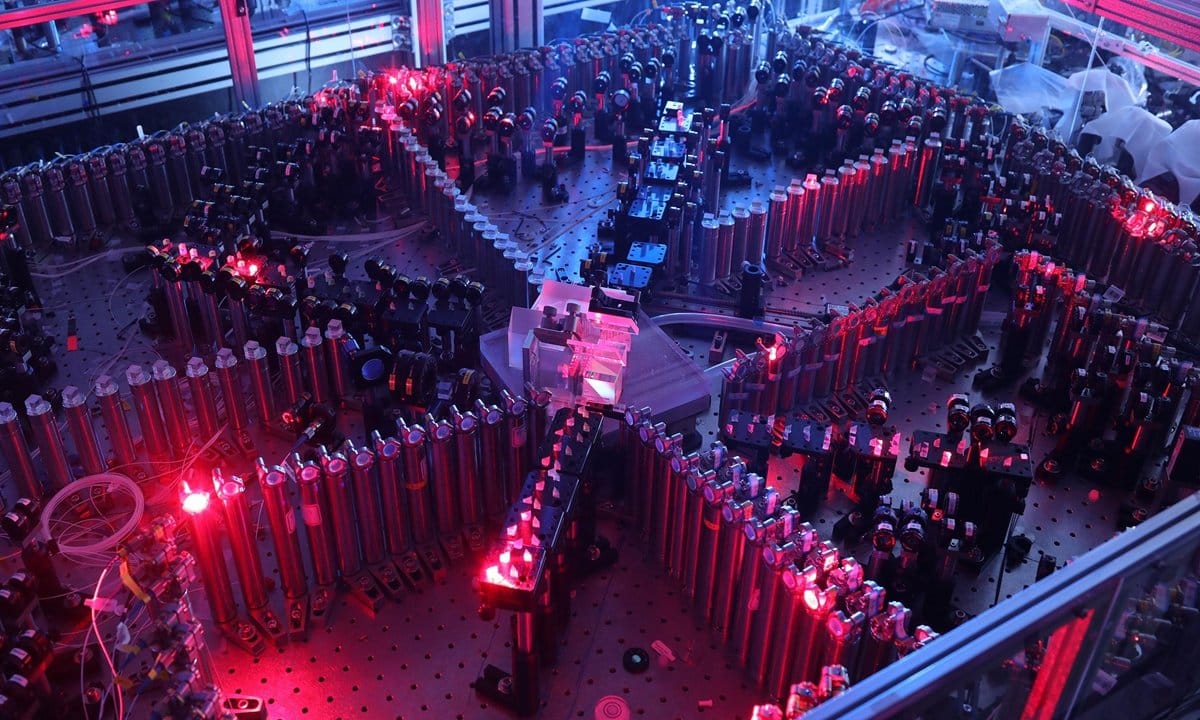 According to the Chinese team, their computer – named Jiuzhang – is 10 billion times faster than the world’s first quantum supercomputer developed by Google two years ago. (University of Science & Technology of China) 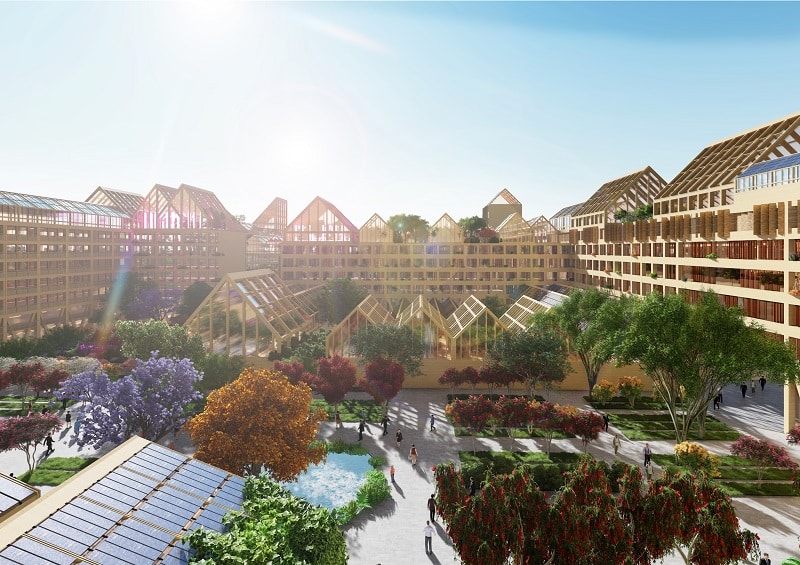