Artificial Intelligence Floats on the Cloud 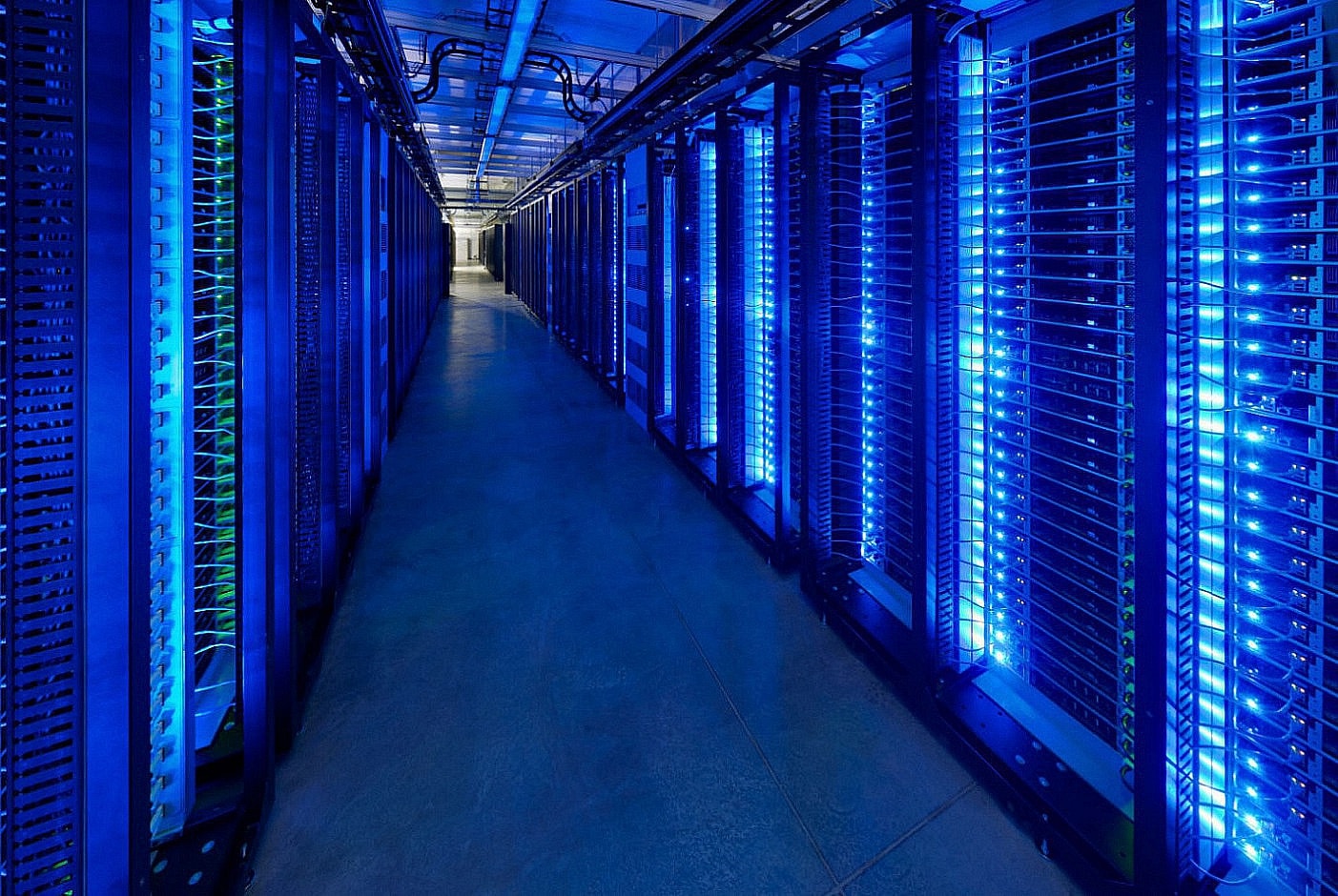 After years existing on supercomputers, cognitive computing platforms are being made available on the cloud. The consequences for embedded systems and the Industrial Internet of Things could be huge.

The cloud has been making raw computing power available in virtual environments for some years, but how about on-tap artificial intelligence? It’s currently an expensive, custom-built option for embedded systems, but Google, Microsoft, IBM and others are now making available their AI application programming interfaces (API). Now all a programmer, developer or data scientist has to do is create an app and point it to one of these AI engines, which can add powerful cognitive capabilities to any system. The result will be increasing industrial automation; the smart factory is now just an app away.

The most famous AI engine is IBM’s Watson, a cognitive computing platform that, until recently, was locked away on a supercomputer. Now on the cloud and accessible via the Internet, Watson’s API has so far been used by over 80,000 programmers, data scientists and app developers. Its latest feature, Knowledge Studio, promises machine learning and text analytics to create systems that learn and think for themselves. For industry, it means groundbreaking new insights will be possible from existing data. It will be possible to predict down to the minute when a machine will need maintenance not only from the data it generates, but by using the data generated by all machines like it. An AI system would then be able to schedule maintenance, automatically order spare parts or make a decision to replace it with something more efficient.

Since all major tech companies have AI capabilities, there’s a rush to become the dominant AI interface. Google is offering APIs for its DeepMind platform; its AlphaGo neural network beat a human at the ancient Chinese game of Go in March 2016.

Microsoft Cognitive Services and the Microsoft Bot Framework allows app and bot developers to harness AI on the cloud for apps that work within Skype and Office 365, while Facebook’s M platform is offering developers the chance to use its AI resources to create apps and bots for Facebook Messenger. “This is another significant move of the modern world economy away from building physical products and towards harnessing intelligence to do things better,” says Matt Jones, senior analytics project manager at data science company Tessella, who thinks that AI on the cloud will help start-ups challenge incumbents.

Perhaps most significantly for small and large companies that already use the Amazon Web Services Cloud—the world’s most dominant by far—is Amazon’s April 2016 purchase of AI company Orbeus.

IBM Watson, Google DeepMind and the like are incredibly high-power cognitive platforms that are enabling developers to do really interesting projects. They are now making these cognitive platforms readily accessible—particularly for researchers and others scientific pursuits, but also for knowledge workers across all industries.

He thinks that Amazon in particular could be a key player for all kinds of companies.

Amazon may start renting time on Orbeus by the hour so that knowledge workers can work on a specific project. This will help to normalize the use of AI and cognitive capabilities and greatly enhance our ability to process information.

There’s no doubt that the AI industry is going through a period of rapid expansion, but how can industry use it? An obvious use is data-processing in embedded systems; using AI apps, autonomous machines will be able to send all kinds of data to the cloud for real-time processing. A good example of this is visual AI, where a deep learning visual recognition app automatically recognizes and classifies images from cameras installed within robotic machinery. By recognizing objects, locations and even faces, and adding tags, such apps can make otherwise unusable collections of photos fully searchable by automatically clustering similar images. This is machine learning; it can be taught anything, and it constantly gets better.

AI on the cloud will also make cooperative cloud robots possible. Nokia Bell Labs and China Mobile are working on industrial robots for fully automated manufacturing as well as logistics. In a demo at the Mobile World Congress in Barcelona in March 2016, two robots were shown that both linked to the same cloud server via the cellular network. Each robot ‘held’ one end of a platform that contained a ball. To attempt to balance the ball and keep it still, each robot constantly uploaded photos for AI on the cloud to analyze, and send back instructions.

However, the weak link—for now—is connectivity. Only 5G mobile, which is not expected to become available until 2020, will allow latency of a couple of milliseconds, which is what’s needed for the immediate exchange of such minute, complex calculations. 5G will also enable AI apps to be used to keep delivery drones balanced as they take components around large-scale industrial plants, syncing their movements in real-time via the cloud as they fly.