Home » 4 Solutions for Reducing Water Consumption in the Oil & Gas

4 Solutions for Reducing Water Consumption in the Oil & Gas 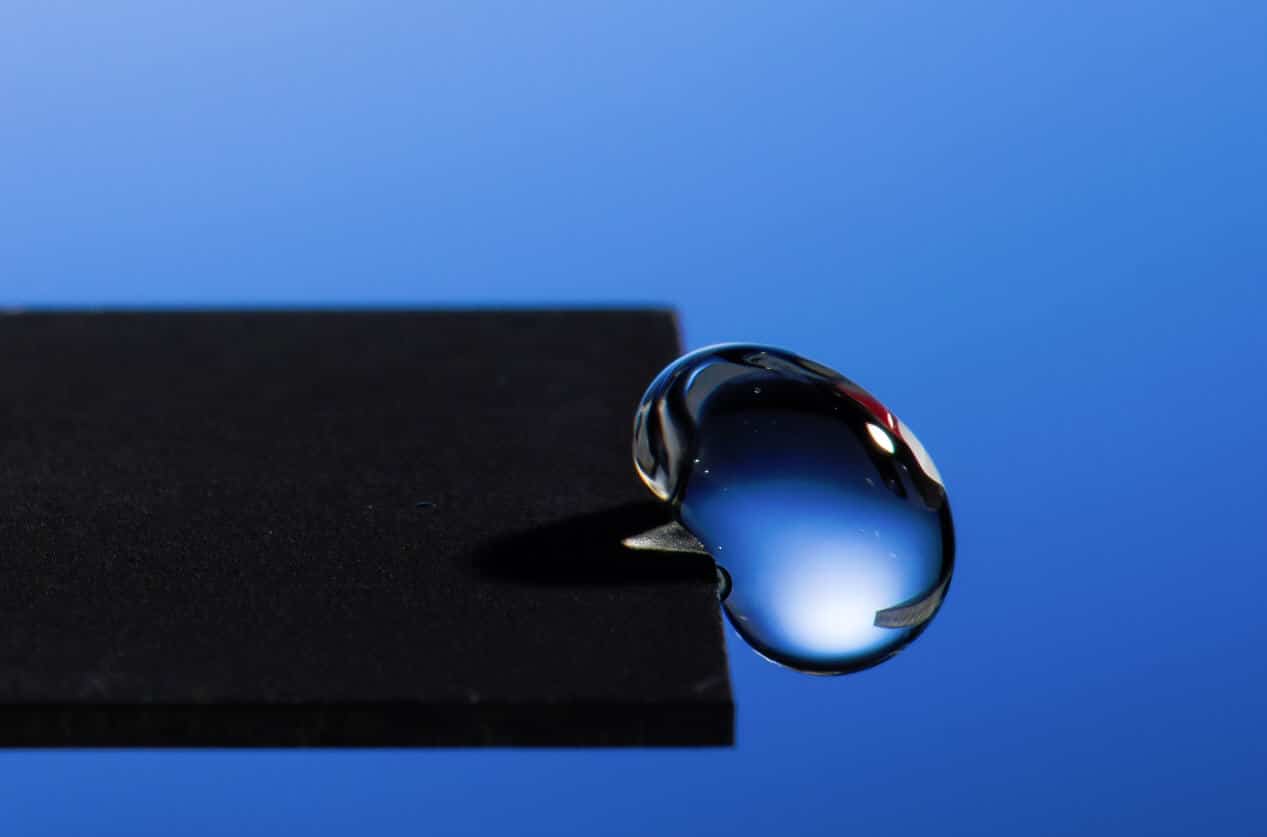 If the new boom in shale fracking is to become cost-effective and environmentally sustainable, the industry must find new ways to save water.

How to reduce fresh water usage—as well as treat and reuse water from shale production —is one of the greatest challenges facing the onshore oil and gas industry, particularly at the thousands of wells in drought-affected parts of the USA. With water management accounting for 10-30% of costs, can the shale fracking revolution be maintained by using new water-saving techniques?

DirectIndustry e-magazine presents technologies that could help an industry faced with a future of cheap oil, where both cost-cutting and sustainable environmental practices are at the very top of the agenda.

Hydraulic fracturing—fracking—uses a slurry of sand, steam and chemicals to crack open shale formations with very low permeability, allowing hydrocarbons to flow to the well-bore and then to the surface. Multiple fracturing at one well typically requires about 200,000 barrels of water. The process results in a complex effluent of oils, grease and chemical additives that contains more barium, strontium, calcium and magnesium salts than saltwater. It’s a problematic process, but solutions are emerging. In Texas, Apache has developed a unique system using brackish and recycled fracking water, while Pioneer recently announced a plan to use a 20-mile polyethylene pipe to take 150,000 barrels per day of treated municipal wastewater from a water reclamation plant in Odessa, Texas. 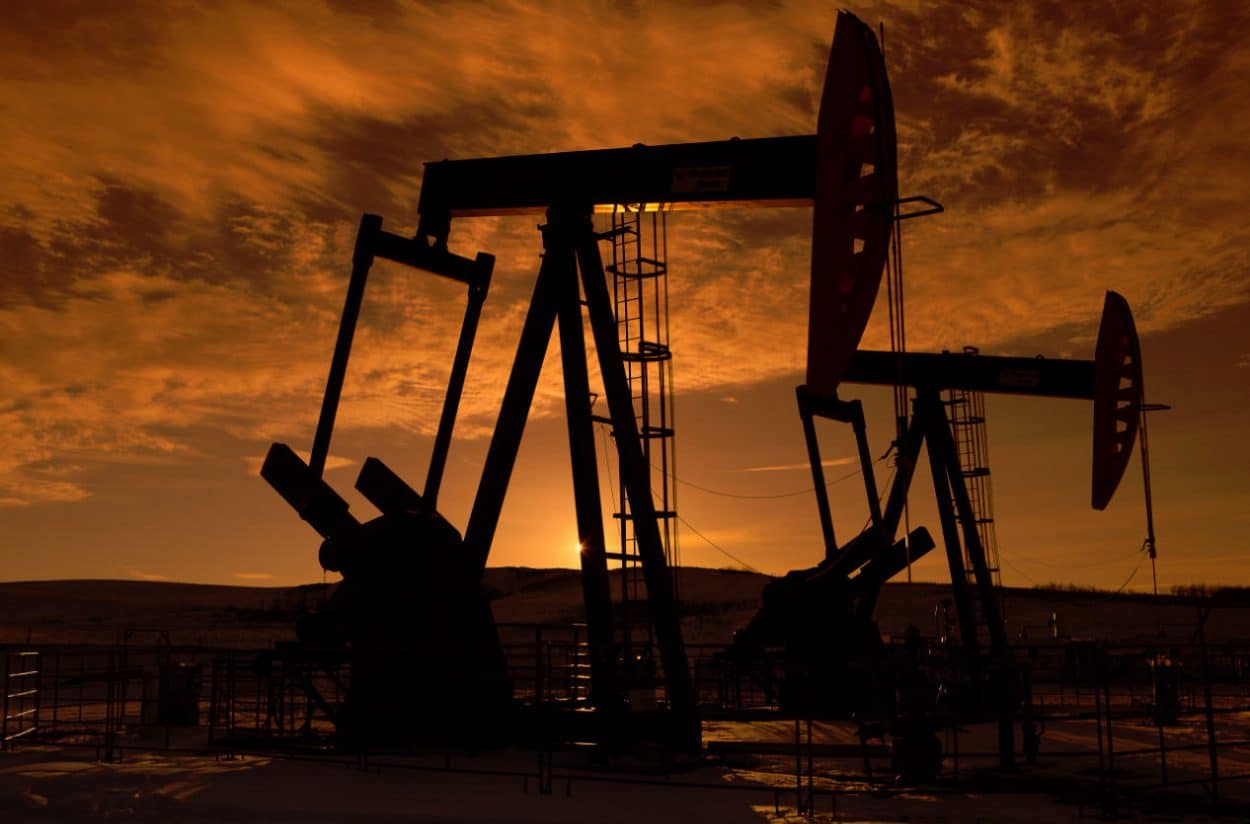 Each component can be separated in a pure form so that they will have a commercial value. It is less energy intensive, has no corrosion problems, and produces pure water that can be recycled for fracking without any salt build-up in pipelines.

Raman thinks that the only way forward is to reclaim and recycle water contaminated by fracking. In the same vein, another Open Innovation winner, Micronic Technologies, proposes the use of portable mechanical evaporation technology. Karen Sorber is Executive Chair/CEO at the Wise, Virginia company:

MicroDesal is a low-pressure, low-temperature, mechanical evaporation technology that purifies contaminated water from any source. It removes ultra-high total dissolved solids, suspended solids, bacteria, and heavy metals in one pass, without chemicals, filters, or membranes.

After processing 57 runs of contaminated water samples, 88% were pure enough for human consumption.

There were two other winners of the Challenge’s initial cash prize of US$25,000, both from the USA. The University of Rochester’s Institute for Optics proposed using high-powered lasers to make the metal inner walls of downhole production pipes super water-repellent. The tactic greatly reduces the contact between the pipe walls and the salt-concentrated water, making it harder for salt to build up. Battelle Memorial Institute suggested injecting ‘nano-sponges’ into fracking wells to soak-up halite ions, the main cause of the salt deposits.