Home » Vietnam is Tooling Up

Vietnam is Tooling Up 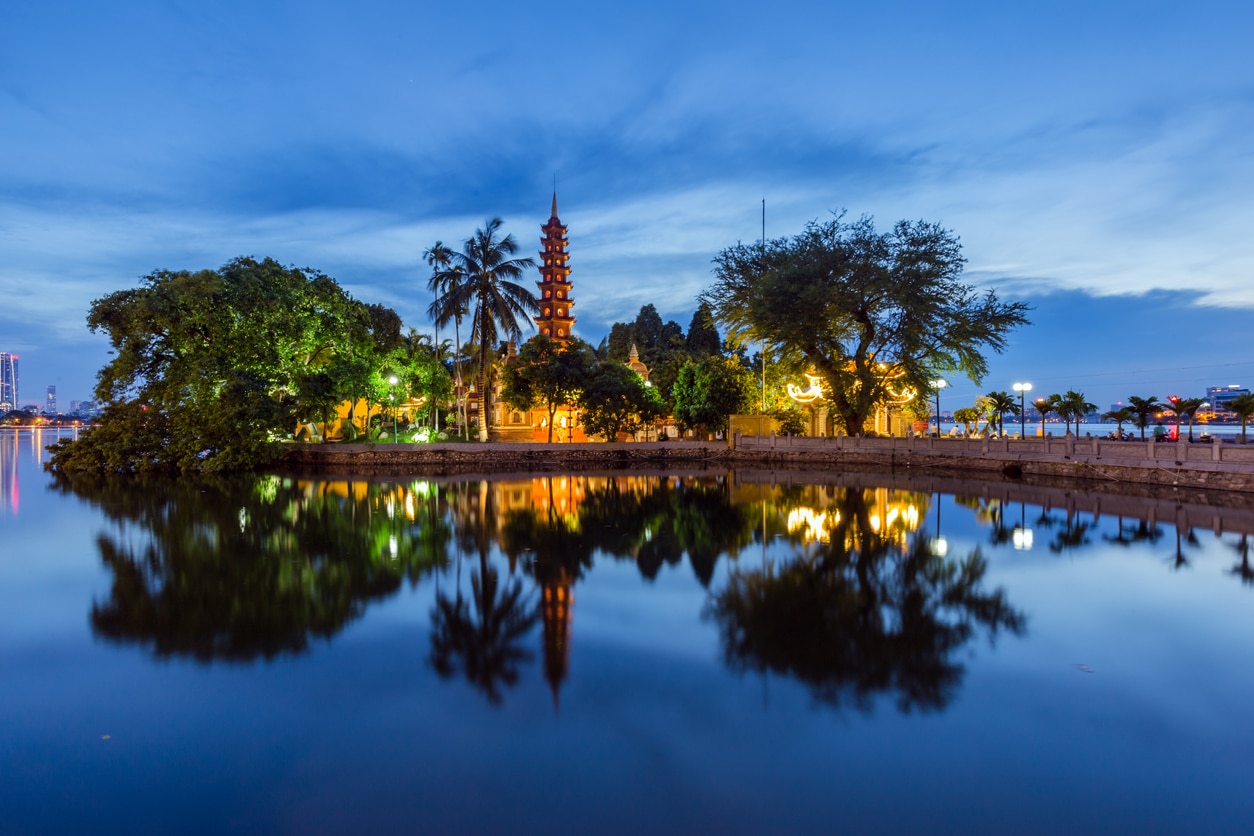 It was 1986 when Hanoi introduced  its policy of doi moi (“new change”), initiating a process that would gradually see Vietnam embrace capitalism. Just over thirty years later, a burgeoning manufacturing revolution promises an equally transformative impact on the Vietnamese economy, which is forecasted to grow by around 7% in 2019.

As the economic success of China has led to rising production costs, so international manufacturers have increasingly sought out new manufacturing bases. Tempted by cheap, highly skilled labour as well as improving infrastructure and good transport links, companies such as Intel, Samsung and LG have all made huge investments in Vietnam.

Vietnamese manufacturers are also winning a growing number of large orders from foreign companies, driving demand for modern technical machinery and equipment. Vietnam’s annual expenditure on machine tools has soared to nearly 1 billion euros, with spending forecast to grow by more than 8% in 2019. We spoke with Klaus-Peter Kuhnmünch, Manager General Affairs at VDW (the German Machine Tool Manufacturers’ Association), which organizes the EMO trade show every two years.

In recent years, Vietnam has established itself as an increasingly important link in international supply chains. More and more Vietnamese manufacturers are looking to be competitive in terms of quality and price. This means we’re seeing particularly high machine tool investment from the aviation, mechanical engineering, metal production, electrical and electronics sectors.

The Vietnamese domestic mechanical engineering industry is not well developed. Local manufacturers are as yet unable to produce complex equipment such as CNC precision machinery, which is widely used in the aerospace, automotive, oil and gas sectors, and is also critical in the manufacture of high-end products such as electronic components. This means that Vietnam currently has to import over 70% of its machine tools, Klaus-Peter Kuhnmünch explains:

While the Vietnamese government plans to develop domestic machine and plant engineering, at present the country can only produce relatively basic equipment. The further industrialization of Vietnam is therefore highly dependent on machine tool imports.

Together with the United States, Germany is one of the few Western suppliers selling sophisticated machine tools to Vietnam, while South Korea, China, Japan and Taiwan are also major players. The Industry 4.0 trend, which is giving rise to increasingly smart, connected machine tools, is providing opportunities for many companies to increase sales. German machine tool exports to Vietnam, for example, have more than doubled since 2014, and increased by 215% in 2018 alone.

We are not anticipating significant development of Vietnam’s local machine tool industry in the short to medium term. The import ratio will therefore remain high. And international machine tool manufacturers will continue to establish and expand their presence in Vietnam so that they are closer to their Vietnamese customers.