Home » The Conquest of Space Awakens

The Conquest of Space Awakens 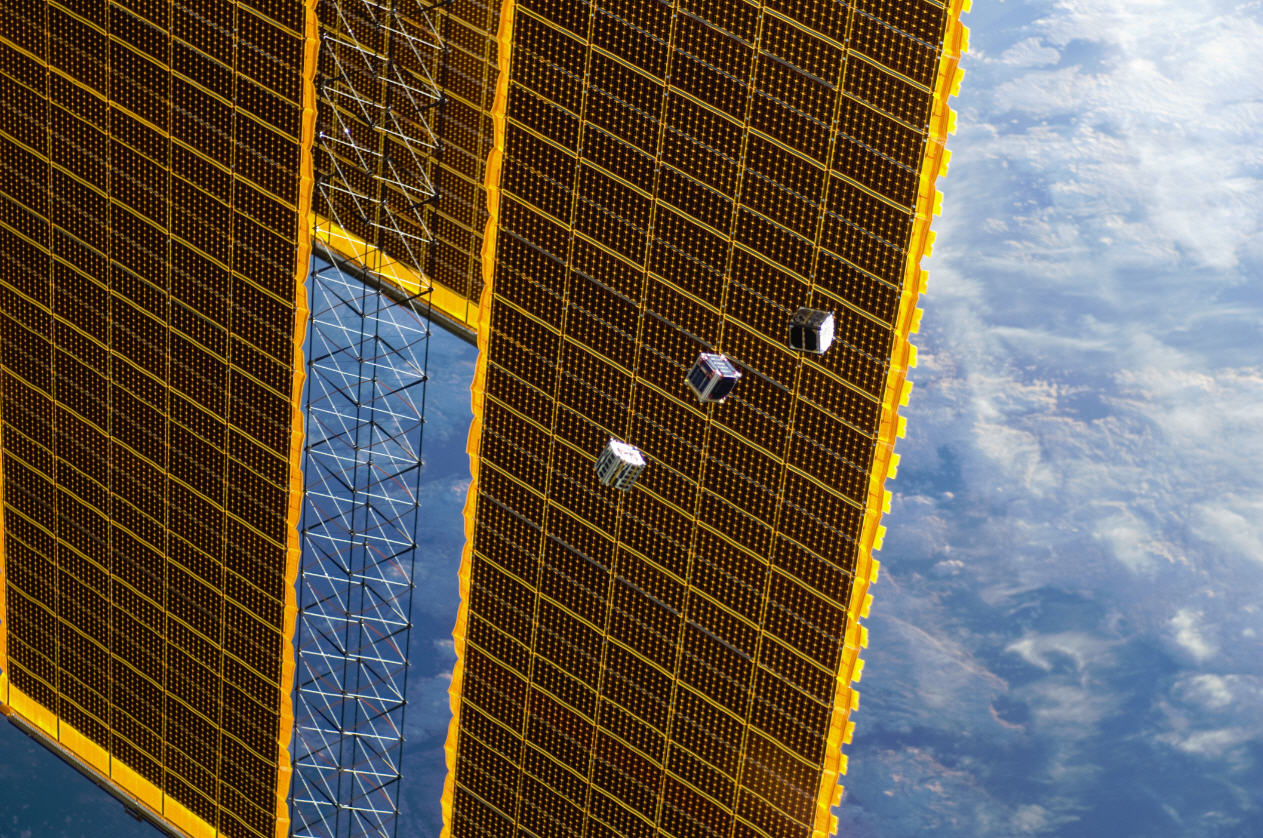 Over 2,000 satellites handle TV, imaging, weather, Earth observations, GPS and navigational data for ships, vehicles and phones. But at €50 million per launch, satellites are beyond the reach of most. All that changes with CubeSats, miniaturized modular open-source satellites that measure 10x10x10 cm and weigh no more than 1.33 kg. Costing around €45,000 to build, they can be launched for under €100,000.

Their framework is made from 5052-H32 sheet aluminum, while components are machined from 6061-T6 aluminum, with power coming from small solar cells and rechargeable batteries.

Build Your Own Satellite

So cheap and popular are CubeSats, that building and launching them is becoming a new global industry, with privately-funded “ride share” rocket launches regularly taking dozens at a time into orbit. Companies including Planet Labs, Mars Space, Clyde Space, Surrey Satellite Technology and Spire are all in the CubeSat business. Other sites (www.diyspaceexploration.com and www.cubesatkit.com) offer the possibility of making your own satellite, with science-based missions launched en masse by NASA.

The Cubesat Launch Initiative takes these tiny satellites to the International Space Station (ISS) on NASA’s regular cargo resupply flights. Since CubeSats orbit Earth less than 2,000 km up, gravity forces them to re-enter and burn up in the atmosphere after a short time—sometimes just weeks or months.

Internet For All From Outer Space

The ISS’s robotic arm has been releasing CubeSats for the last few years. One launched in October 2015 will demonstrate laser data transfer at rates of up to 200 Mbs, 100 times faster than current CubeSat speeds. That technology could find its way into the plans of Outernet, OneWeb and SpaceX.

All three companies want to launch a vast constellation—perhaps as many as 4,000—of very low-flying CubeSats to test a high-speed satellite Internet service for areas of Earth without web access. Each CubeSat will continuously broadcast data via standard radio signals to any satellite TV dish and hand-held receivers (such as Lantern).

“It’s a great example of how a spacecraft that is small enough to hold in your hand can provide what I believe will become a vital global service. That’s not to say the technical challenges of making a satellite this small are insignificant, but our team of spacecraft engineers and technicians are relishing the prospect of producing these spacecraft.”

Clyde Space will need to create CubeSats with near-continuous data broadcasting, more accurate orientation to specific Earth targets and longer orbital life than current models. However, the end result—Internet for all—is the greatest of prizes.