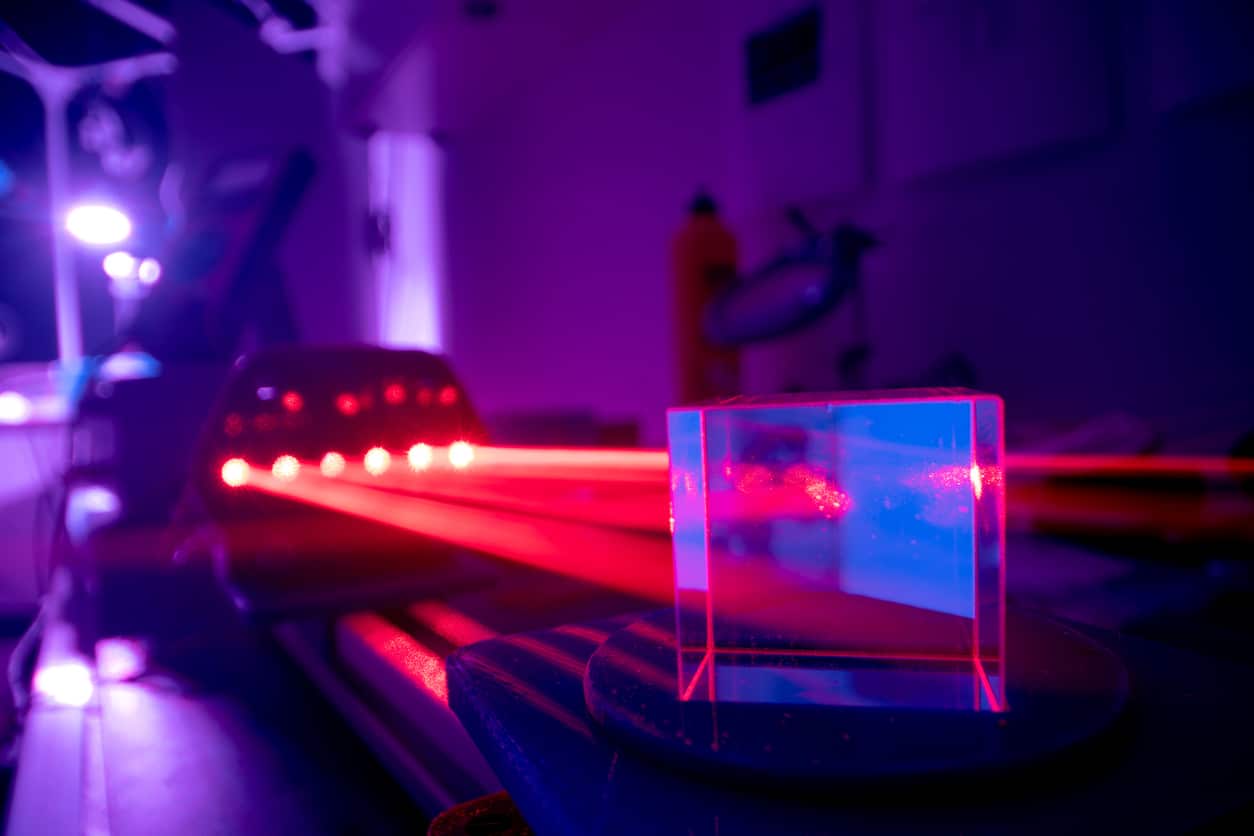 HISTORY | 60 Years of Laser (2/2) –  The laser was invented 60 years ago in 1960. On the occasion of its 60th anniversary, journalists and industry experts tell the impact that laser technology had in Germany and evaluate its future.

READ ALSO | 60 Years of Laser: A Solution For So Many Problems (Part 1)

When Peter Leibinger, chief technology officer of TRUMPF, stated that the laser was now a commodity, it prompted some raised eyebrows. That was at the LASYS trade show in 2013. Since then, the market has continued to boom, with four laser companies topping a billion in sales just three years later. In China, the world’s largest market for lasers, systems up to the kilowatt range compete hard for the lowest price. Has the laser become just another commodity?

“I would actually welcome that. Commodification means greater quantities, which in turn makes the laser an option for other applications. I see it as a sign that the laser has become a huge success.”

But what about the future for a high-tech pioneer like TRUMPF?

“As a commercial laser manufacturer, we’re also able to compete in larger markets. Nevertheless, we don’t plan to give up on the market for high-end applications.”

For Schmitz, this means, for example, the production of lasers for the semiconductor industry. TRUMPF supplies ASML, the Netherlands provider of photolithography systems, with the world’s most powerful mass-produced laser. TRUMPF dedicated 15 years to the development of this extremely specialized laser application, which is likely to make up more than 10 percent of total sales in 2020. What’s more, it is set to grow further, thereby bucking the overall trend for the machine tool industry.

In November 2020, a team from Zeiss, Trumpf and Fraunhofer IOF were awarded the “Deutscher Zukunftspreis” (German Future Prize) for the development of EUV lithography. A project that is backed by more than 2,000 patents. Schmitz explains:

“To deliver a high-tech project like this, it’s becoming more and more important to find the right partners – people with whom you can exploit the full technological potential of advanced applications like this.”

“A prime example of this, in my view, is the development of ultrashort pulse lasers for processing materials. In the 1990s we were able to demonstrate [at the Laser Zentrum Hannover] that ultrashort pulse lasers can be used to texture metals with a precision in the micrometer range but without significant damage to the material. The initial experimentation for this was part of a BMBF joint project. (Partners to this included companies such as Bosch and TRUMPF). This also resulted in a Deutscher Zukunftspreis – in this case, for the team that had worked on the BMBF joint project.”

“We’re providing access to these new high-performance USP lasers at an early stage. And we’ve set up facilities both in Jena and Aachen, where companies that are interested can come along and try out these unique laser sources and thereby gain the experience they need to develop their own applications.”

For this purpose, not only the output power has been increased to unprecedented 20 kilowatts. The Fraunhofer experts also improve all technologies along the value chain – from simulation to a host of applications. CAPs, therefore, offers not only a firm bedrock of basic know-how about laser technology but also the opportunity to cooperate with Fraunhofer 13 institutes on the development of new technologies and finally, new applications.

The Additive Manufacturing of Human Organs

Interdisciplinary research has already started. In the field of medicine, for example, super-resolution laser-scanning microscopy – a technology that has been awarded several Nobel prizes – is already in use. In the future, laser technology could also become established in other areas of lab work. At Fraunhofer ILT, researchers are now investigating the interaction between photons and biological cells, Häfner explains:

“We’re working on bioprinting as a way of creating 3D tissue structures. Using biomaterials and living cells, we can now create biological structures that mimic the immunological, cellular and anatomic properties of a human patient. In the long term, it might even be possible to use additive manufacturing to produce customized tissue and organs in the lab. That would help us meet the need for human transplants.”

The Race to Harness Quantum Technology

The hottest topic in the field of applied laser research right now is quantum technology. In February 2020, the federal German government announced funding of 600 million euros for this field, followed by a further 2 billion as part of the COVID-19 budget. This is probably more than the combined total of all past funding for laser technology.

Tünnermann, from Fraunhofer IOF, recalls that “Germany has already been promoting quantum technology for a number of decades now.“

In response to the claim that China and the USA are already well ahead, he replies:

“My feeling here is that the most successful economies will be those that have structures in place to actively promote the transfer of this technology. That’s why photonics is an excellent example – and it is a good blueprint for lasting success with quantum technology.”

Currently, a national agenda process is progressing where experts from industry, research and user communities network to ensure that funding for quantum technology is used most effectively.

Can Lasers Solve the Energy Problem?

In the 1960s, the laser was seen as “the next big thing” after atomic energy. Unlike nuclear power, laser technology has indeed become a part of everyday life. It already plays a key role in the fields of telecommunications and production engineering – and its importance will continue to grow.

A German startup has even more ambitious plans: Marvel Fusion GmbH is to investigate laser-based nuclear fusion. The technology for this is based on systems of the kind under development within a European research network known as the Extreme Light Infrastructure (ELI).

Backed by funding that has now grown to one billion euros, ELI comprises three institutes in eastern Europe. These are working to realize the grand vision of Gérard Mourou, winner of the 2018 Nobel Prize in Physics. In his Nobel Lecture, Mourou went from Maiman’s initial discovery to a point far in the future, when lasers may become particle accelerators, or create conditions comparable to those inside stars. They will ignite nuclear fusion. And they will be so intense that they draw particles out of the vacuum. Marvel Fusion is working along this path towards feasible solutions.

So the laser has solved many problems that were unknown when Maiman spoke of a solution seeking a problem. However, as visionary Gérard Mourou promised, “the best is yet to come!”