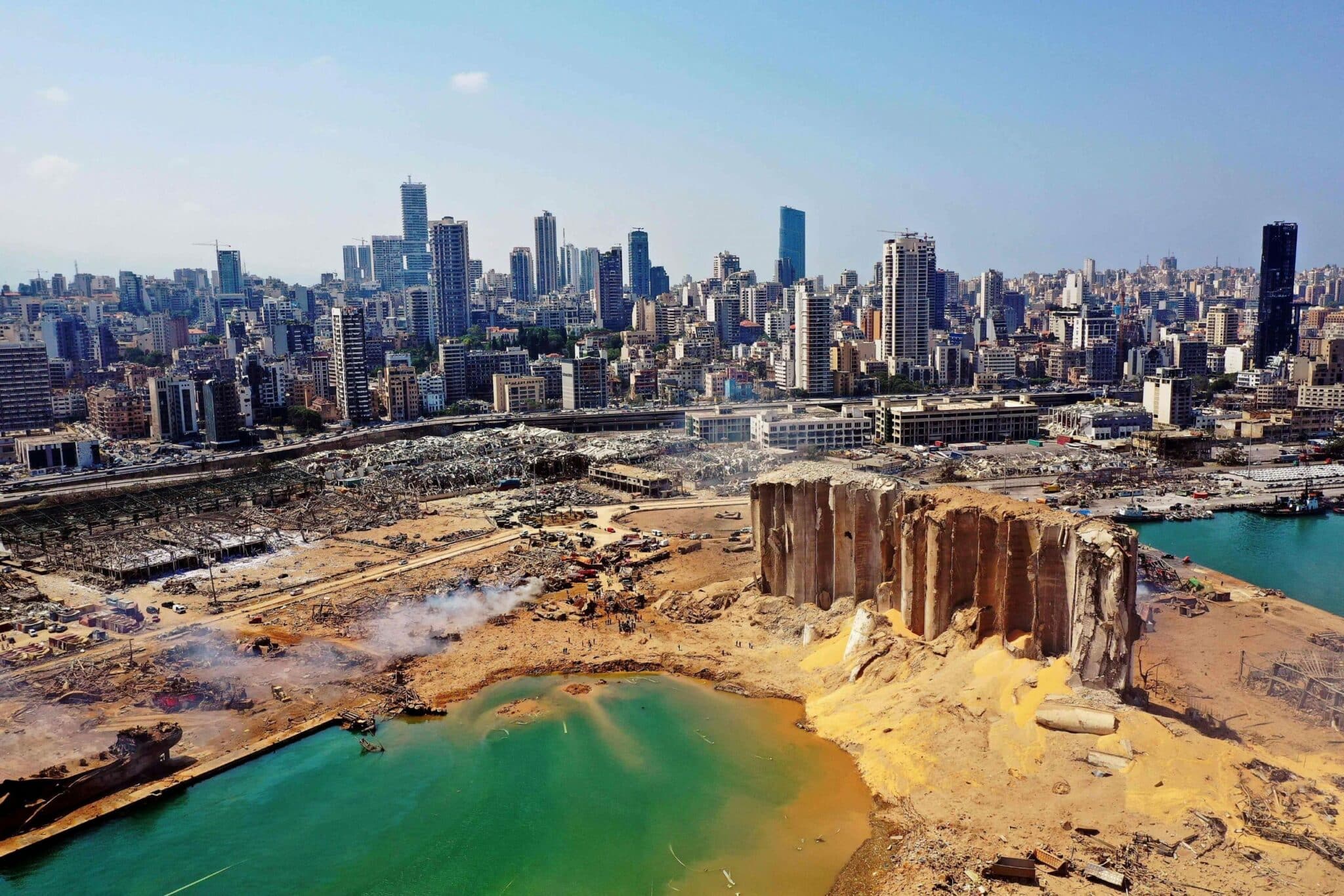 In the wake of the devastating explosions in Beirut, experts are warning of the potential for similar incidents elsewhere in the world, including Europe.

Believed to have been caused by the ignition of some 2,750 tonnes of ammonium nitrate being stored in a warehouse, the explosion killed 177 people and left thousands injured and homeless.

“In Asia, the events in Tianjin, China (2015) and Ryongchon, North Korea (2004) killed at least 160 people each. In Latin America, a truck transportation of ammonium nitrate in Monclova (2007), Mexico, resulted in more than 50 fatalities, including members of the public, rescuers and reporters. In Europe, the Toulouse, France (2001) accident led to 30 fatalities and around 3,000 injured people. It has already occurred in Europe and it can happen again if major hazards are not properly addressed.”

Caroline Morais, PhD candidate at the Institute for Risk and Uncertainty of the University of Liverpool, and regulatory specialist at the ANP agrees:

“I believe that such an event could occur again in Europe. Ammonium nitrate can be found in many products, from fertilizers for agriculture to explosives (not only for war and fireworks but also in civil construction, mining and the oil and gas industries. Thus, some regions in Europe are likely to have such an accident – although I believe the consequences would be milder if we consider that all EU countries are under a safety regulatory framework that is a role model worldwide.”

There are steps that can be taken to prevent such occurrences again, she says:

“Knowing chemical hazards is, nowadays, one of the simplest pieces of information to find: providing clear information is the minimum that a political and economic union can do to support producers and users to manage the risk. Besides this and correct labeling, there are other steps regarding the management of risks posed by the chemical: establishing limits for the growth of surrounding communities in case the storage explodes, knowing how many employees a company has to hire to inspect it, how many shifts are required, and with what level of knowledge.”

UK regulator the Health and Safety Executive recommends measures such as providing separation from combustible materials and to ensure that the fire brigade is called quickly, eg an automatic fire detection system or continuous supervisory staffing by workers who have ready access to a telephone.

“Products like ammonium nitrate are safely stored around the world without issue, given proper design techniques and controlled products. Explosion prevention is always about keeping the ignition source away, and that comes from proper planning and housekeeping.”

Their domes are covered with PVC panels which prevent the whole dome from exposure to moisture. Thanks to the panels that seal out moisture, the dome can direct the energy of a potential deflagration event away from people and equipment. And unlike silos, domes don’t have roof beams so they do not collect dust which could contribute to a fire.

Mr. Moura believes the enhancement of computational capacities and emerging technologies, such as artificial intelligence, could support safety efforts.

“Automation can also help to reduce the exposure of employees to major risks, and data analytics should be designed to support real-time monitoring of systems, anticipate risk and assist safety diagnosis. The challenge is to incorporate those new approaches to support informed decisions, justify investments in safety, improve risk assessment methods and increase risk awareness.”

In the Port of Marseille

Like the Port of Beirut, the Port of Marseille Fos, in South of France, also handles all types of traffic, including hazardous materials from International Maritime Dangerous Goods (IMDB) classes 1 to 9.  They say they deal with ammonium nitrate traffic on a case-by-case basis but reassured us saying that in France, ammonium nitrate can only be taken on board or landed in seaports if it is transported in IBCs (Intermediate Bulk Containers) commonly known as big bags. These bags are very often incorporated in containers which guarantee by this additional envelope increased security. They also recalled that it is prohibited to store a commodity such as ammonium nitrate in the terminals ports.

In order to protect people (Marseille is a city of one million inhabitants) and preserve the environment, the port has a hazardous materials management system called Seamax which guarantees 24-hour tracking and tracing of dangerous goods. According to the port authority,

“The services offered, via a highly secured access by electronic certificate, contribute to the fluidity of the stay and guarantee the safety of goods and people.”