INSIGHTS| China’s Road to 2025 (6/8) – RENEWABLE ENERGY – With its “Made in China 2025” strategy unveiled in mid-2015, China has set itself the goal of becoming the world’s leading economic power. In this context, DirectIndustry magazine is partnering with intelligence consultancy DCA to offer our readers key information about this industrial strategy. Jean-François Dufour, CEO of DCA, deciphers one of the objectives of the “Made in China 2025” plan including semiconductors, machine tools, electric vehicles, railways, and telecom.

The year 2020 confirmed the extraordinary development of renewable energy in China. With 133 GW (GigaWatts), the country installed more additional capacity in twelve months than exists in all of Germany, which is by far the top country in Europe in this field.

The main determining issue of the past decade has been the environment, which has become a major focus of social mobilization, whereas stability has traditionally been the regime’s main concern.

The Land of Giant Hydroelectric Stations 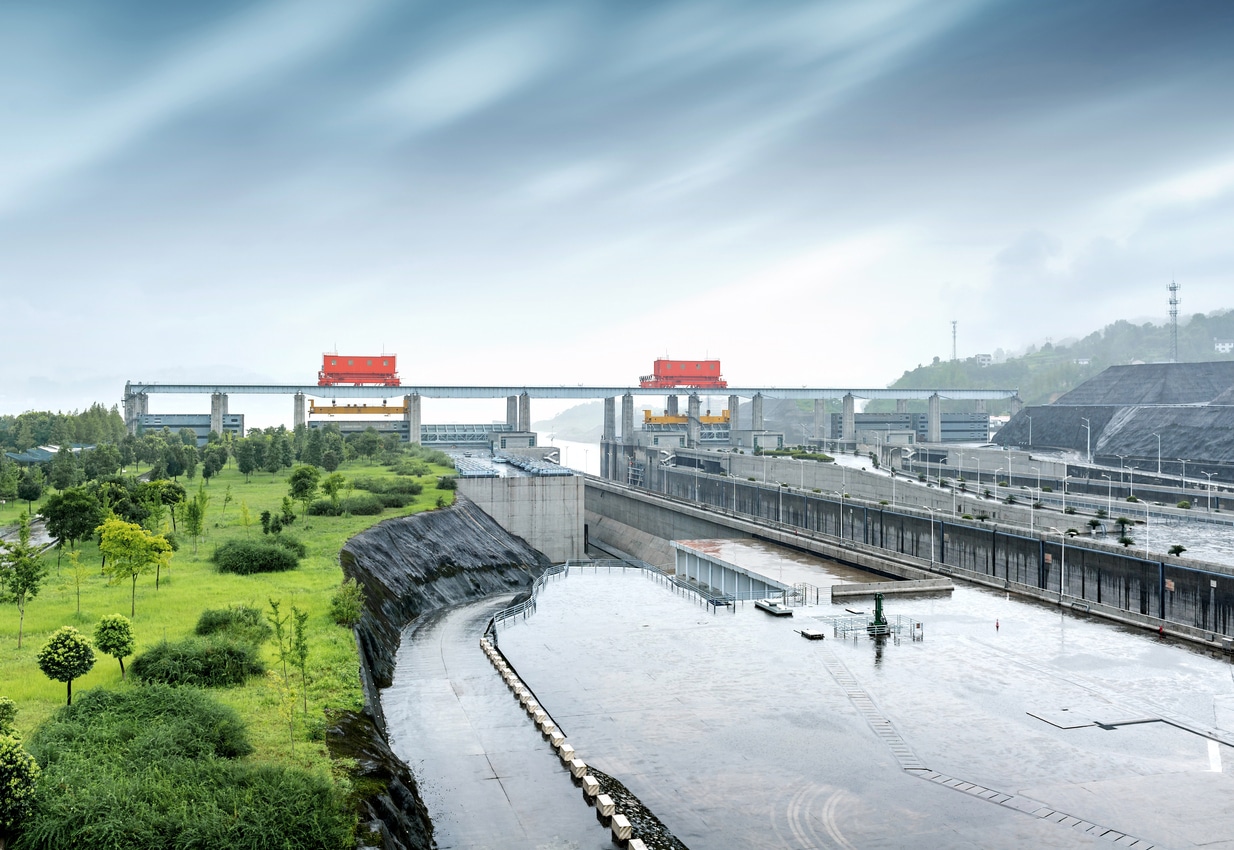 The Three Gorges Dam in the Hubei province in central China on the Yangtze River is the most powerful in the world, with its 22.5 GW capacity (credit: iStock).

In this landscape, the oldest of the renewable energy sources, hydropower, appears to be doing poorly. It accounts for only 10% of the capacity added in 2020, and 25% of the capacity built up between 2010 and 2020.

But make no mistake, China, which already had a large stock of hydropower ten years ago, has accounted for over half of the additional hydropower capacity added worldwide since then.

And the land of giant dams – starting with the most powerful in the world, the Three Gorges Dam in the Hubei province in central China on the Yangtze River, with its 22.5 GW capacity – hasn’t finished investing in hydroelectric power.

In 2021 we should see the entry into operation of the Baihetan and Wudongde hydropower stations which, with 16 GW and 10.2 GW in capacity respectively, will become the second and fourth largest in the country. They will join the third largest hydropower station, Xiluodu (13.9 GW) in the border area between Sichuan and Yunnan in southwest China. This area has become a major focus for power generation, which is then transmitted the coast.

The Importance of Pumped Storage

Alongside these colossal projects in the mountains, China is also seeing the development of a less spectacular form of hydropower, which has nonetheless taken on a crucial role.

The approximate 30 GW of installed capacity, in this case in the coastal regions that consume the electricity, is set to grow. A wave of projects are to be led by the Fengning station in Hebei, which in 2021 is set to become the most powerful station in its category in the world, with 3.6 GW of generating capacity. 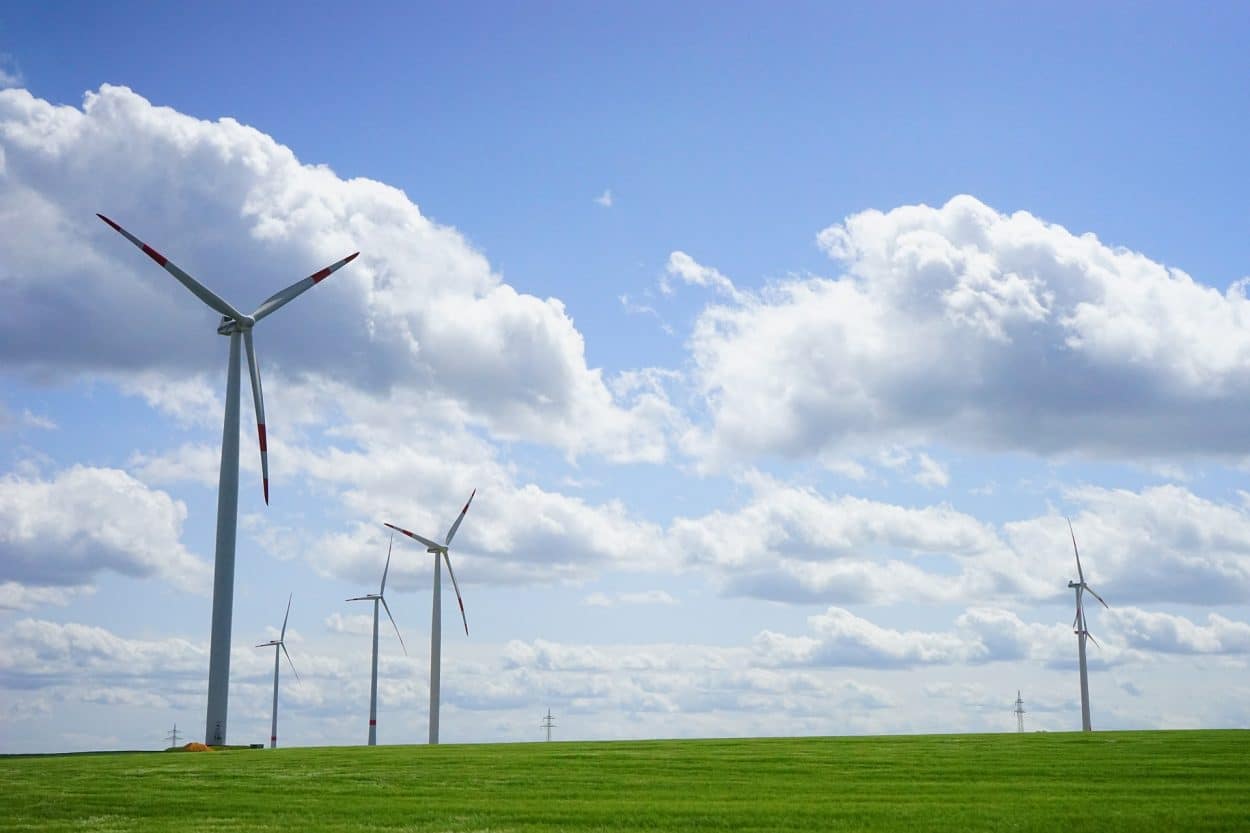 In ten years, wind production capacity in China has increased nine-fold reaching 282 GW. There are still major projects on the agenda, with the world’s largest wind farm, at 6 GW capacity, under construction in Ulanqab, Neimenggu.

Here, too, many are looking towards new horizons. While still marginal with only 2% of installed capacity in the country, even so offshore wind farms represent major potential.

They are of interest to wind turbine manufacturers because they allow the use of more powerful units – such as the 10 MW (MegaWatt) turbines developed by DEC (Dongfang Electric Corp.). They are also of interest to Chinese electricity producers for the proximity to coastal consumption areas they allow, and how this facilitates the transport of electricity.

Under the Beijing Sun 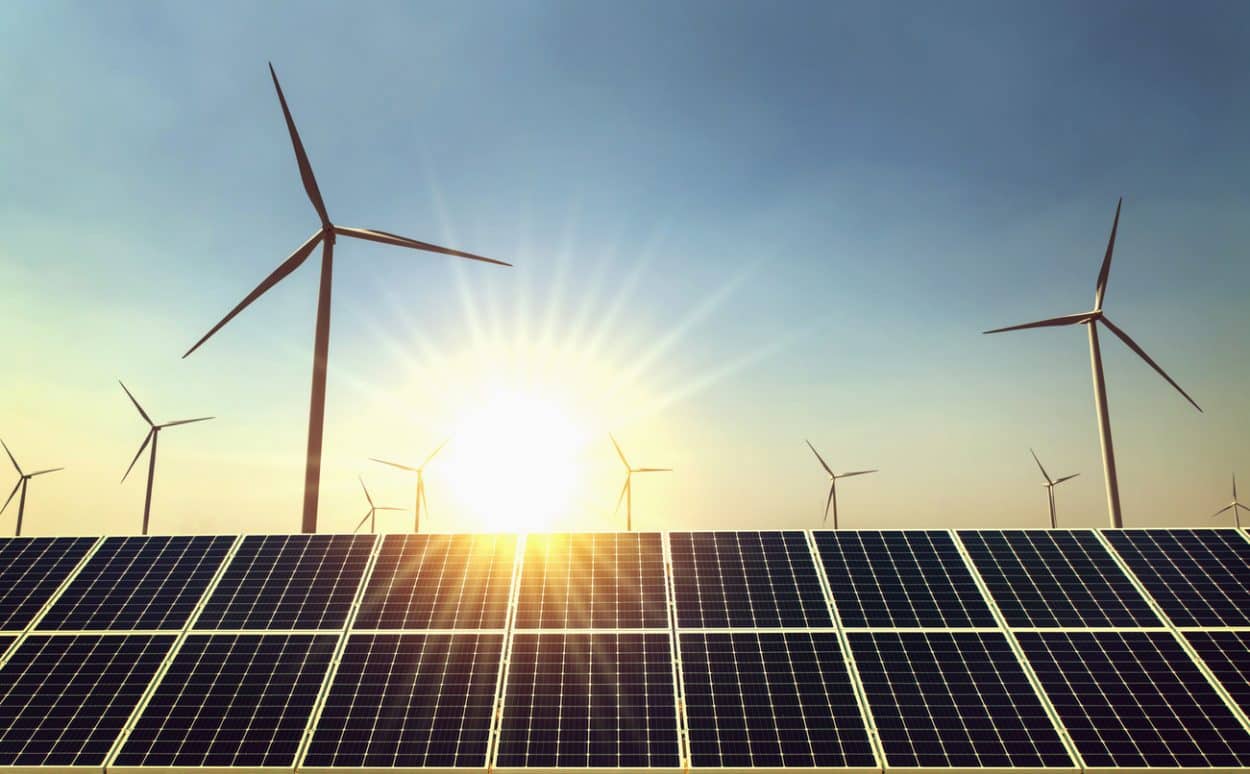 The most extraordinary development of this exceptional decade remains solar energy.

The sector has benefited from a special situation: when in 2014 the Chinese manufacturers who were making 70% of the world’s photovoltaic panels saw the markets of the United States and the European Union close down, they were anxious to protect themselves from dumping. The desire to support these manufacturers joined the energy projects of the Chinese authorities.

From barely 1 GW in 2010, installed photovoltaic production capacity in China jumped to over 250 GW in 2020.

Here, too, developments are underway. The first, which is well advanced, is the expansion of distributed photovoltaics – as opposed to power plants feeding into the general grid. Over 20% of the new capacity installed in 2020 was in the form of rooftop systems.

The other development, in the opposite direction (since it aims to create power-optimized plants), concerns CSP (Concentrated Solar Power) technologies.

In 2018, China launched twenty pilot projects to test the various technologies used to produce energy from the concentration of solar rays – molten salt tower, parabolic troughs and linear Fresnel. The results of their experimentation will determine whether this new form of renewable energy will join those deployed across the board by a country that accounted for 40% of the new renewable energy production capacity installed worldwide between 2010 and 2020.