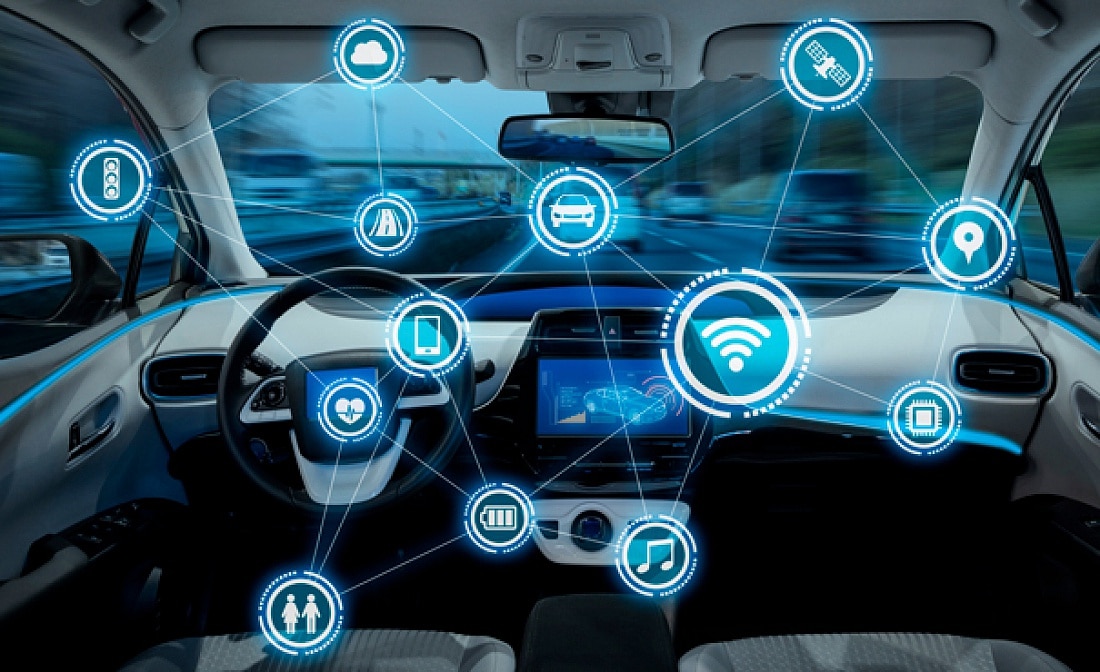 Imagine a vehicle that automatically takes the most efficient route to avoid traffic jams or analyzes its own systems and takes itself to the nearest service center. How about one that communicates with other vehicles on the road to reduce collisions, or that gives you parking, weather information, and road hazards warnings. Welcome to the world of V2X—vehicle-to-everything—communication.

V2X technology, which includes both vehicle-to-vehicle (V2V) and vehicle-to-infrastructure (V2I) communication, allows cars to talk to their environment in a groundbreaking way. Compared to cameras and LIDAR (light detection and ranging), V2X sensors boast greater range, can “see” around corners and through objects, exchange real-time data with other cars and roadside infrastructure, and make predictions. The sensors are unaffected by fog, rain, or bright light. 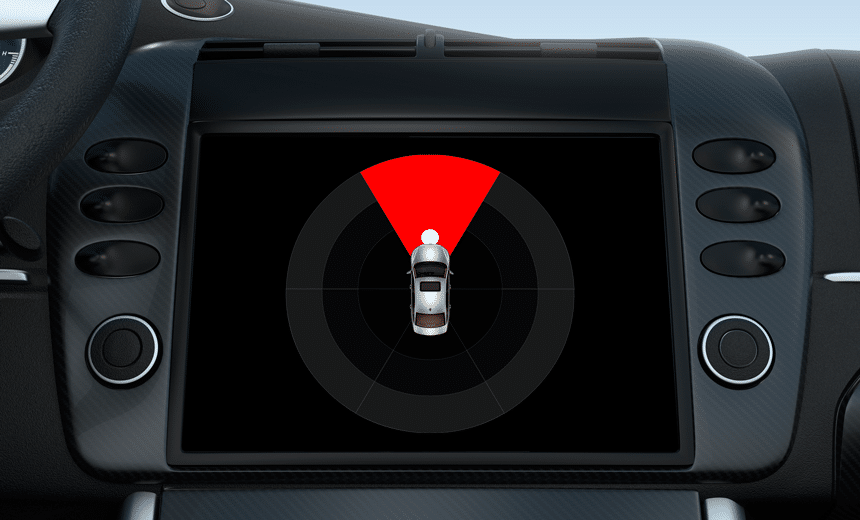 The recent launch of these prototype autonomous vehicles from carmakers such as BMW and Mercedes, integrating radar, LIDAR and camera sensors, gives us a glimpse into our automotive future. Yet,practical autonomous vehicles—where safety is the overriding factor—demand V2X technology.

In terms of driverless vehicles, V2X technology is a game changer because it could facilitate full autonomy. According to the definitions of the Society of Automotive Engineers, we’re currently around 2-3 on the autonomy scale, where 5 represents a car which doesn’t need a driver.

V2X Already on the Road 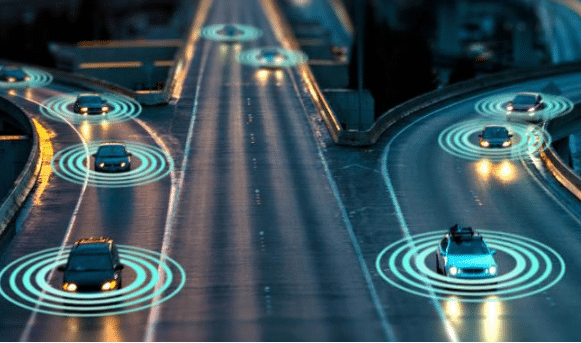 Under development within the automotive industry for the last decade, V2X technology is already on the road. The first models to feature such sensors are the Cadillac CTS sedan and the 2017 Mercedes Benz E-Class.

Yet, the roll-out of V2X has hit a speed bump due to competition between two technologies. Research and early-stage deployment have been based on dedicated short-range communications (DSRC), a derivative of 802.11 WiFi, which transmits basic safety messages between vehicles up to 10 times per second over a range of 300 meters.

But the cellular industry has proposed an alternative solution, known as C-V2X, cellular V2X, which boasts far quicker data transmission than DSRC. This would use 4G networks—5G in the future—for both V2V and V2I communication. The older, cheaper DSRC is here now, but 5G isn’t. This means C-V2X has far more development potential.

DSRC and C-V2X are not interoperable. There is now an open debate within the automotive industry about the merits of each. This is critical because all manufacturers want to adopt the same solution.

In the US, there is now a draft mandate on the table for all cars to be equipped with V2X. Cellular carriers are pushing the National Transportation Highway Safety Administration to adopt 5G over DSRC, with telecoms and chip giant Qualcomm set to test 5G and C-V2X with partner LG in the first half of 2018.

A Rough Road Ahead? 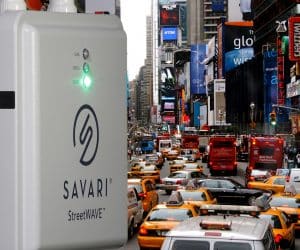 In addition to technological challenges, cost is another barrier to uptake, especially for C-V2X. Costas Meimetis is director of product strategy at Swiss fabless semiconductor company u-blox:

V2X faces a chicken-and-egg problem. The benefits will only be visible once there is high penetration of the technology, so there is little incentive to become an early adopter. Legislation should help in this regard.

Security is also a pressing issue, with any new digital communications gateway installed in a vehicle representing a potential threat. SBD’s Dunoyer explains:

The cyber risks associated with V2X and autonomous driving are huge. All V2X solutions include a digital certificate to identify messages sent from legitimate cars and ignore messages sent from rogue cars. But hackers will undoubtedly target V2X systems and try to bypass protection features.

Going forward, vehicle manufacturers will need to design their systems so that software can be updated remotely, allowing patches and enhancements to be downloaded to cars as needed.

Despite these issues, Ravi Puvvala sees a future where V2X is increasingly prevalent.

By 2030, there will be all manner of cars on the road, operating on everything from Level 0 through Level 5 autonomy. They will all need to communicate safely with each other. V2V and V2I will be critical.