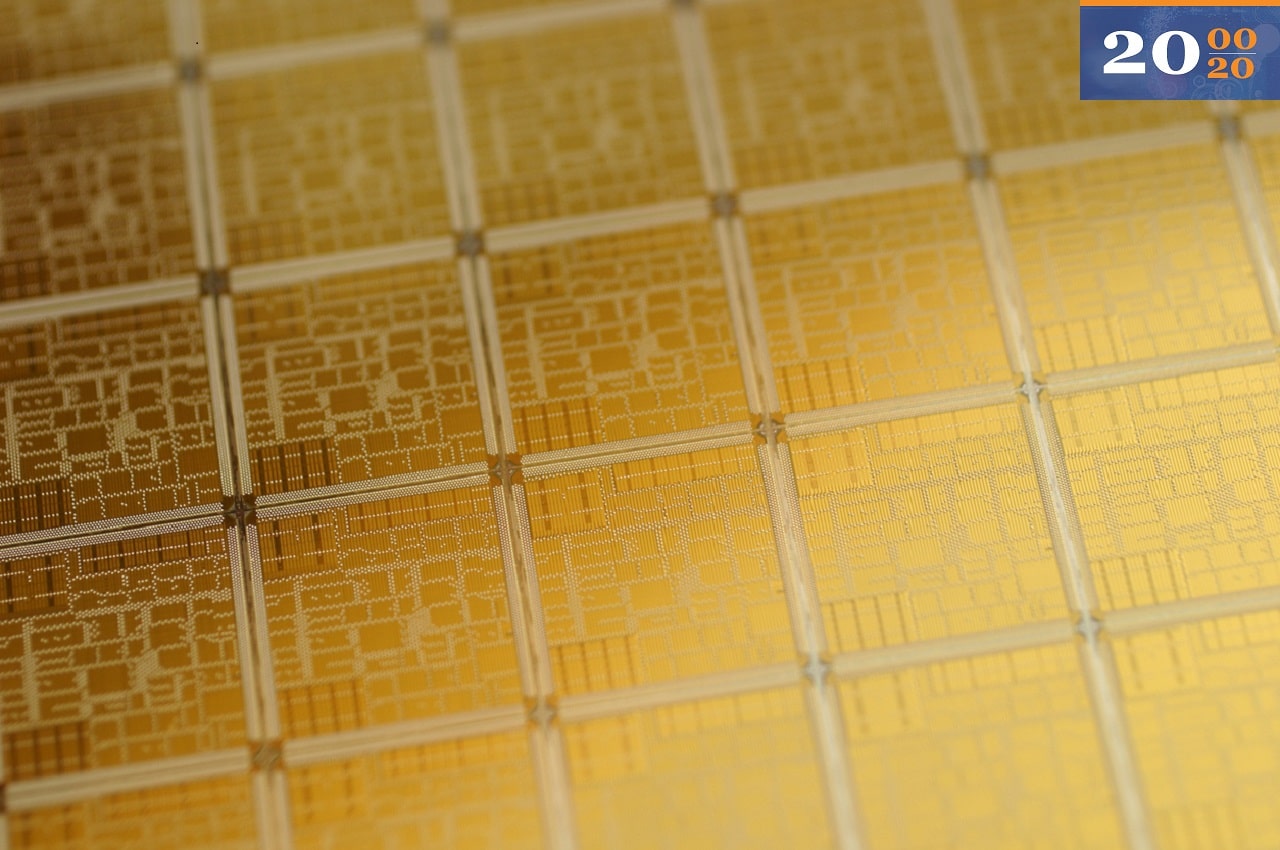 20 Years of SEMICONDUCTORS with Analog Devices 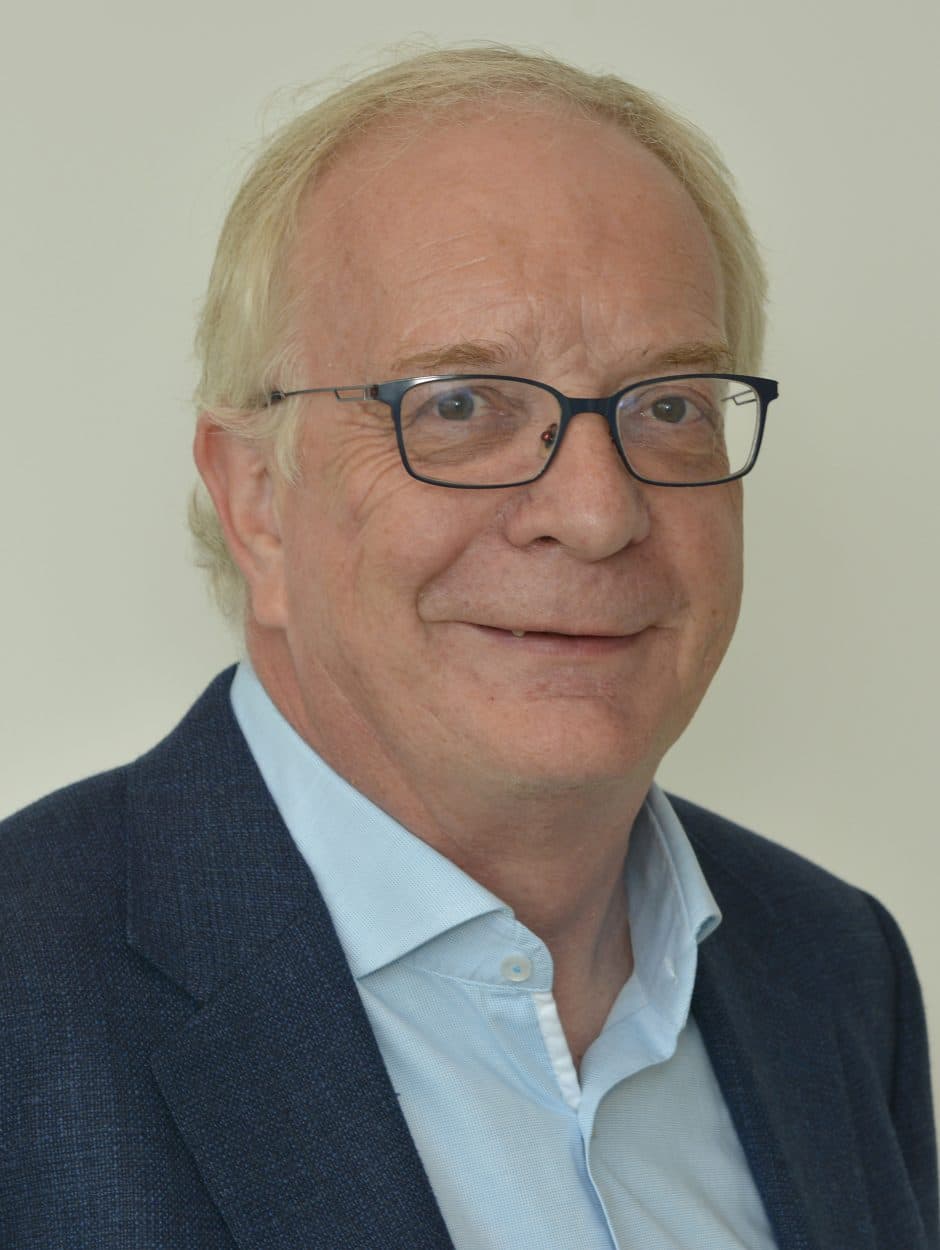 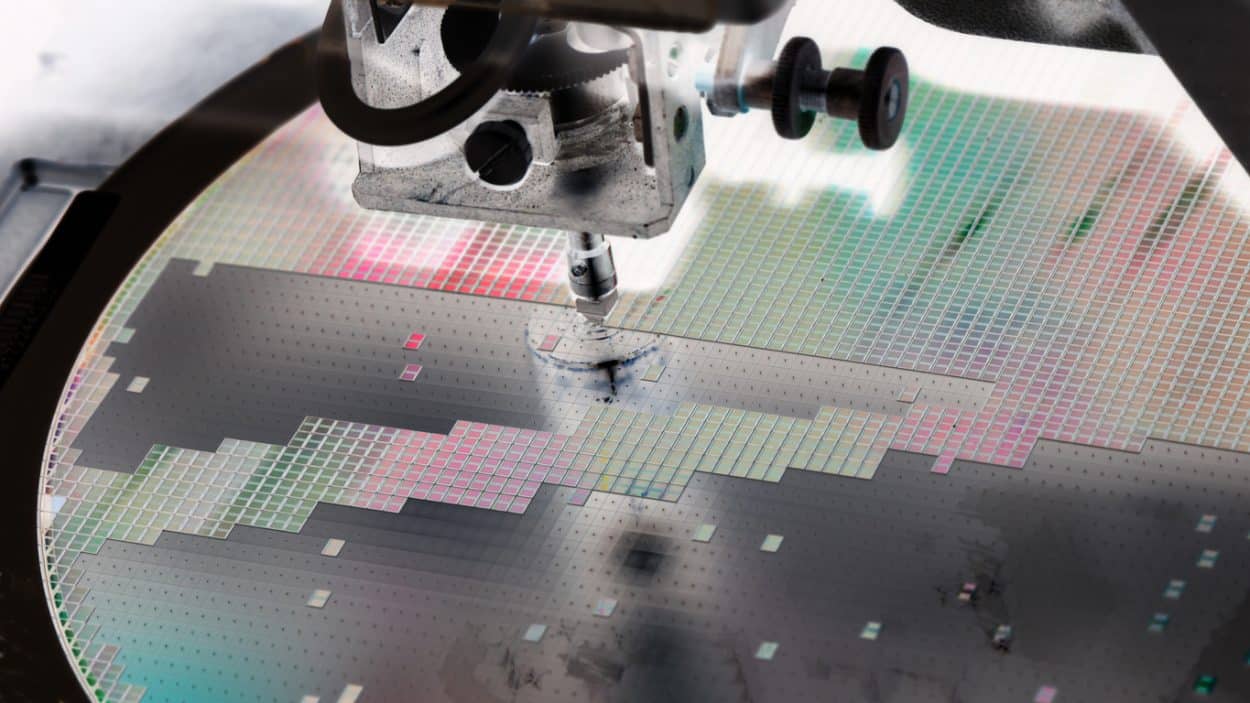 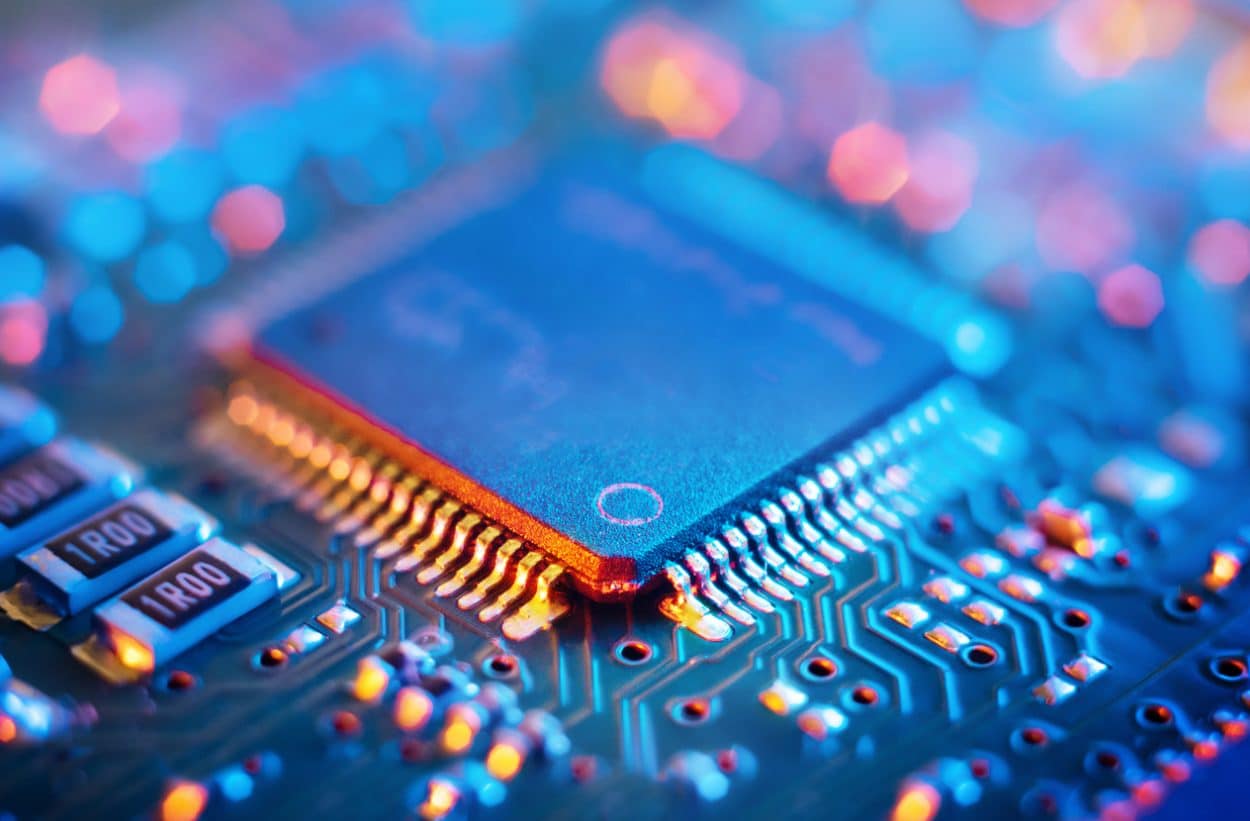